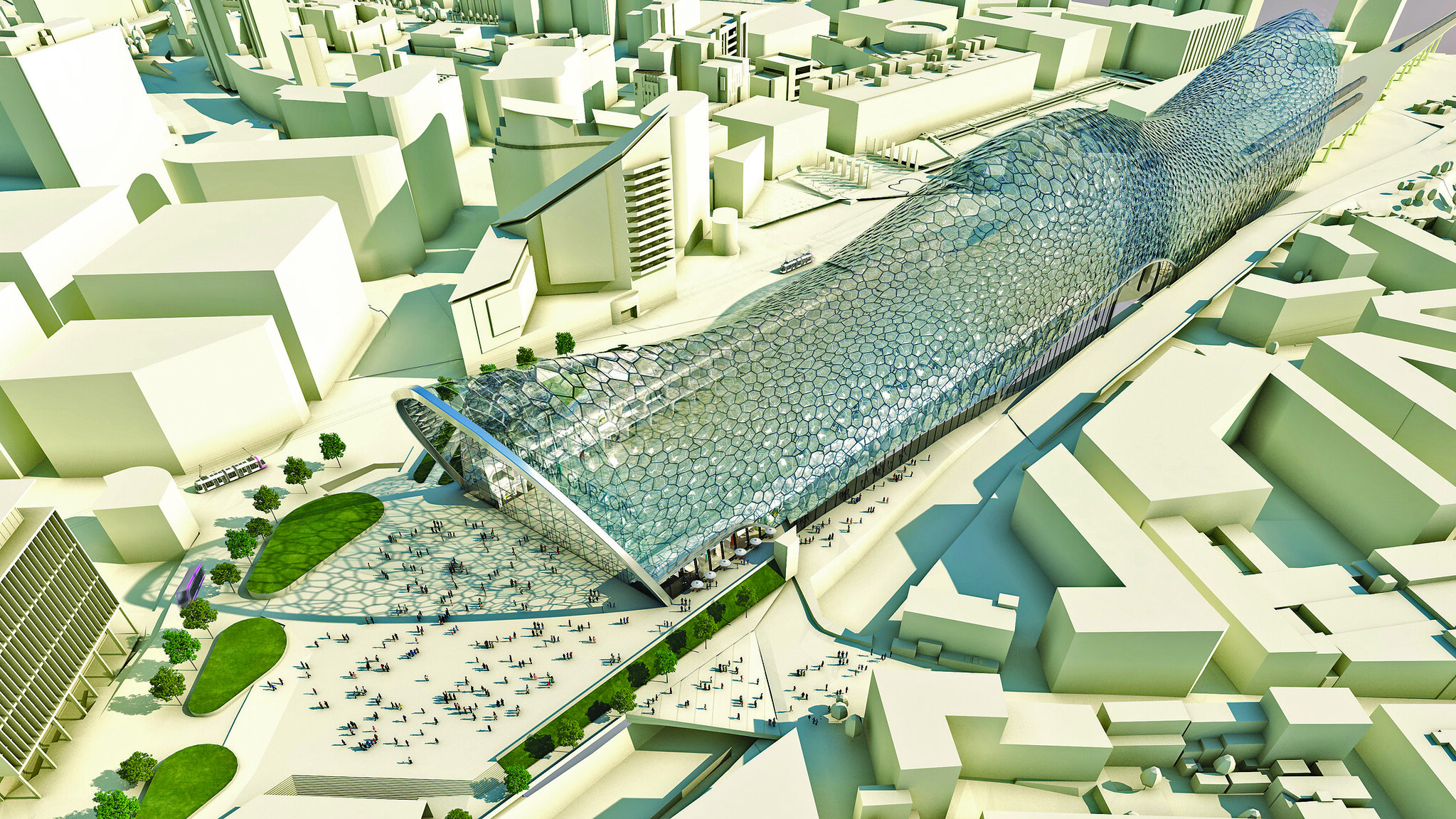 ‘Levelling Up the North’: The Uncertainty Behind the HS2 Project

Comment Writer Esther Purves argues that the government’s claims that HS2 will improve infrastructure in the North are, in her opinion, no more than a series of lies

In February, the controversial HS2 high speed railway line was given the go-ahead by Boris Johnson. The rail link was justified with swathes of promises of greater economic development for the country, the pride and joy of all promises being ‘levelling up the north’. In my opinion, this deeply patronising sentiment is merely a selling point, injecting the hundred-billion-pound project with an element of compassion that serves to sway attention away from the realistic outcomes of HS2. Claiming that the high-speed rail link will ‘level up’ the north and the south is laughable, when the practicalities promise to maintain and exacerbate the economic divide that has already been created.

The proposals for HS2 are comprised of faster connection between Birmingham, Leeds, Manchester and London. Phase 1 of the project entails a high-speed line between Birmingham and London, with completion predicted between 2028-31. Phase 2 involves rail lines connecting Wigan, Manchester, Crewe, Leeds and an East Midlands Hub to Birmingham, allowing further travel onto the high-speed line to London. Phase 2 has estimated completion between 2035-40. These proposed routes serve to connect the north of England to Birmingham and London. However, they neglect to provide a high-speed route across the north of England, connecting Liverpool, Manchester, Leeds and York. HS2 serves to maintain London and the south east as the centre of economy and education. It draws commuters out of the north with faster connections to London, reinforcing London’s status as the economic and business hub of the country. HS2 isn’t investment in the north – it’s draining the north of its business, economic and intellectual potential.

It is typical that Phase 1 of HS2 serves to connect London before any other city. Johnson has made it clear that the connection between London and Birmingham will be going ahead. Meanwhile, there is scepticism that the second phase (the connections between the northern cities and Birmingham) will ever take off. Johnson has stated that Phase 2A, connecting Leeds and Manchester to Birmingham and Crewe, will go ahead after a review of its costings and routes. The rapid increase in cost from £56 billion in 2015 to £107 billion in 2019 hardly suggests that the predicted costings will plateau in order to ensure that Phase 2 goes ahead. Once again, London is prioritised in terms of travel infrastructure. The north is forced to take a back seat, waiting for the day that the economic divide will take precedence. Is there really a focus on ‘levelling up’?

If Phase 2 goes ahead, the time difference between completion continues to cast doubt upon the intentions of the HS2 programme. Assuming that HS2 is completed on schedule, London and Birmingham will be able to enjoy this heightened connection for 10 years while Leeds and Manchester have to wait for the completion of their own high-speed rail lines. This only serves to widen the pre-existing infrastructure gap between London and the north, exacerbating the accompanying economic inequalities that are impacted by unequal investments in infrastructure. The existing transport gap of £419 will grow by hundreds of pounds, forcing residents of the north to feel the inequalities in the 20 years between 2030 and 2050.

Johnson insists HS2 will ‘level up’ the north to London and the south east. The realities speak quite differently. HS2 serves to exacerbate the transport inequalities that already exist between the north and the south, maintaining London’s status as England’s economic centre. Patronising the north into accepting HS2 on the basis of them ‘levelling up’ has become a façade to justify an obscene investment in an already privileged area.  If Johnson is prepared to invest £107 billion into transport in England, perhaps he should make up for the £63 billion gap that the conservative party has created.

Check out some other Redbrick articles about HS2 here: