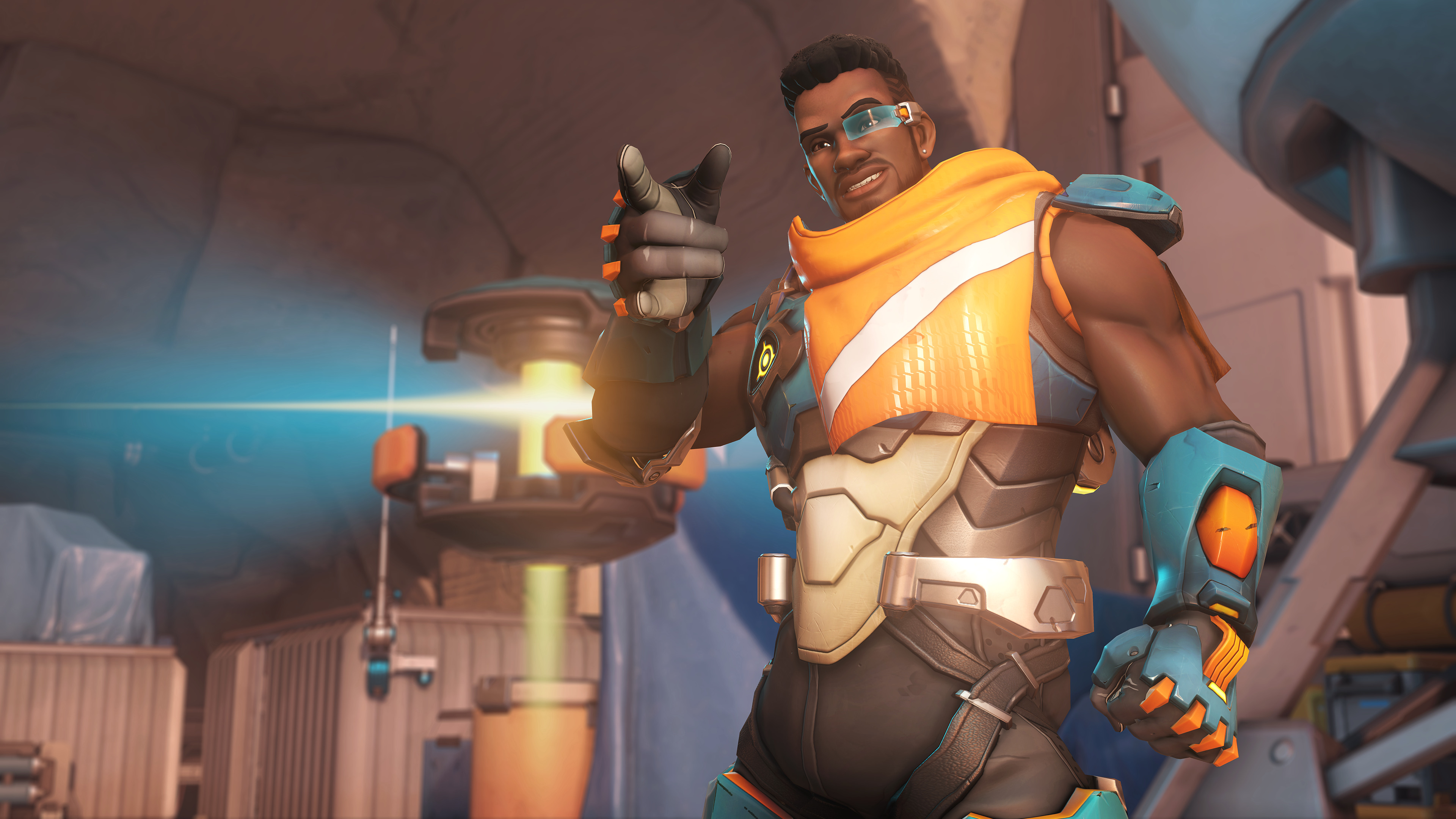 Alex Green looks at the upcoming changes to Overwatch, including hero 30 Baptiste, and asks whether this will solve the game’s numerous issues

Written by Alex Green
A chemistry student, film fanatic and gamer. I tick all the geek boxes. Also loves a good waffle, whether it's the food or rambling about whatever.
Published at 07:00 on 10 March 2019
Images by Blizzard Entertainment

Last week Blizzard introduced the 30th and newest hero to their ranks, the support-DPS hybrid Baptiste. With the excess damage characters, more support characters are needed. The hero, a Haitian orphan who joined the villainous Talon organisation and turned his back on them, is available on the PC’s testing servers, the PTR and is bringing all sorts of new, fast support play to the game. Armed with a burst rifle and a healing grenade launcher, Baptiste comes with some game-changing cooldowns in the form of a regenerative healing field around him, huge jumping via his passive ability, an unbelievable powerful immortality field that does what it says on the tin unless it is destroyed (it’s so good it prevents characters dying from ultimates such as D.Va’s bomb and Junkrat’s RIP-tire) and a huge support ultimate in Amplification Matrix, creating a field doubling all projectile damage and healing teammates send through it. Examples of this include Ashe’s dynamite, Reinhardt’s firestrike and most importantly, all of Bastion’s damage. Prepare for lots of turrets in season 12.

With the new hero, Blizzard have announced numerous changes buffs and nerfs to various characters. Lucio, Zenyatta and Zarya are big examples of characters getting the short end of the stick in this regard whilst Symmetra, Orisa, McCree and Soldier receive upgrades to make them more viable. So many balance changes have been announced by Blizzard over the last couple of weeks, all with a common theme of trying to stop the composition that has been dominating the high level of play: The infamous GOATs comp.

Those watching season 2 of the Overwatch League will be very familiar with the triple tank and triple support meta that has taken over play at the top ranks. Blizzard seems especially keen to quash this issue; hence their key nerfs coming to heroes frequently used in the GOATs comp. Lucio, a character that gives the comp speed and healing, has received nerfs to his speed boosts, reducing the bass effect from 30% speed increase to 20% to make the comp less mobile. Zenyatta’s orb of discord ability, making an enemy take more damage, has been similarly reduced in effectiveness as has Zarya’s alternate fire. Where you see the attempts to hit the composition are not only here, but in buffs. Junkrat, claimed by Blizzard as one of the ‘best barrier and tank busters in the game’, has an increase to the impact damage of his grenades from 40 to 60. Doomfist has reduced cooldown times for his abilities, coupled with buffs to Soldier and McCree’s ultimate abilities. Whether this will be enough to overcome the strength of the GOATs comp, we shall see. But Blizzard have thrown the hail mary at it. Hopefully it will work out.

Blizzard has introduced Baptiste as well as a new map, Paris. Paris operates as an assault map with two control points, very similar to the Hanamura map in layout. Where Paris tries to differentiate itself, aside from its fantastic character, it tries, a bit too forcefully, to make point A trickier than most for the offense, providing a funnel that is easy for defenders to set up at. With the aforementioned Bastion and Baptiste combo, this may be tricky for many attackers.

However, Blizzard has a problem it needs to address going forward to make sure Overwatch doesn’t fall behind competitors: new stuff. It may be strange to say so given the new map and character, but the last three events Blizzard have run have been repeats of previous events. The game’s lauded story missions and archive events haven’t been seen since the Retribution event last April, with development seeming to be shifting towards new characters. Whilst Geoff Goodman, a lead designer at Overwatch, has said Blizzard are ‘pursuing more’ in this direction, this lack of unique content has not satisfied players. This is an issue Blizzard needs to address and with new characters in the game, there’s no better time to go about it. Stories that could see Ashe and McCree explore their story, maybe a new mission focused around Baptiste’s time at Talon, or anything really would be great at revitalising the fan interest in the story. To put it simply, the lack of investment into story by Blizzard has been disappointing given they’ve done it so excellently before. New characters all the time will lead to diminishing returns. Give the players what they want and maybe they’ll be able to look past the balance issues.