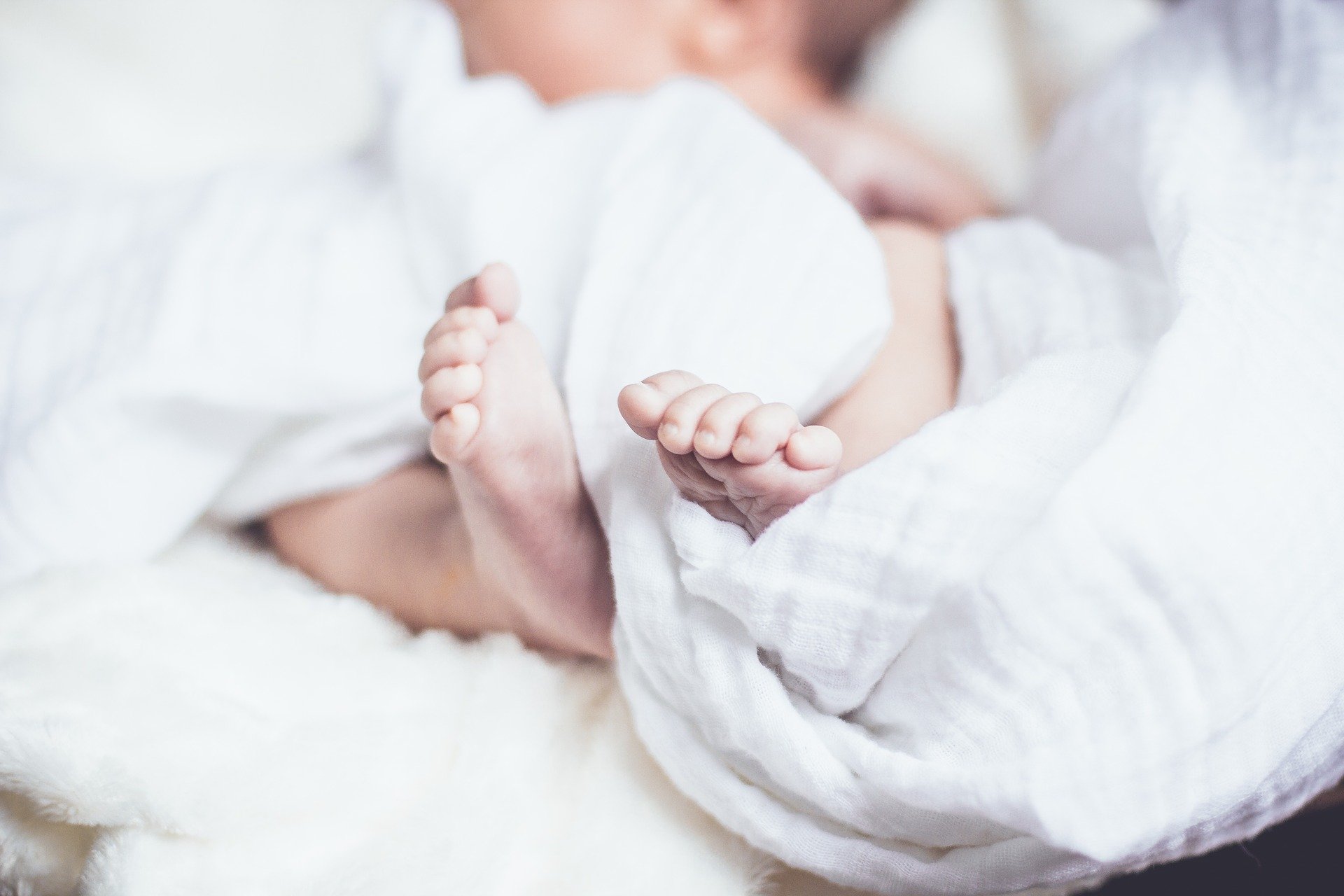 Parenting in Private: Demands Of The Social Media Age

In this new age of technology, where we are constantly bombarded by celebrities and influencers on social media, new parents are forced to make a conscious decision whether or not to share their parenting journey online. Many celebrity couples have welcomed children into the world recently, and several of them have chosen not to share their children on the internet, but what is the impact of this growing need for privacy?

The rise of ‘sharenting’ (sharing your parenting online) has risen hugely with the increase of influencers, particularly YouTube personalities, creating family channels. The Ace Family have just over 19 million subscribers on YouTube, and continuously post videos of themselves interacting with their three young children. This has sparked criticism from many, who argue that the children should not be forced into being filmed consistently. However, the family have rejected this criticism multiple times, claiming that the children enjoy being on camera. In recent years, an important moral debate has gained traction over the question of children and consent.

There have been multiple celebrity children born in 2020, including Gigi Hadid and Zayn Malik’s daughter, Sophie Turner and Joe Jonas’ daughter Willa, and most recently Rupert Grint and Georgia Groome’s daughter Wednesday. Hadid and Malik have announced little about their daughter, not even revealing her name to their 96 million combined Instagram followers. Similarly, Turner and Jonas have kept their daughter out of the spotlight whilst they adjust to life as parents, although Sophie has recently posted a selection of photos on Instagram reminiscing over her pregnancy.  Taking an alternate, but equally private stance, Rupert Grint joined the social media platform in order to announce the birth, however he and Groome have again shared very little about Wednesday online. Notably, none of the couples have shared any photographs of their children’s faces online.

In contrast to some of these young couples, there are celebrities who share their children online regularly. The Kardashian-Jenner clan have been known to share their various pregnancies and children online, with Kylie Jenner even uploading a pregnancy and birth video ‘To Our Daughter’ after the birth of Stormi in February 2018. To date, that video has had over 96 million views, showing that there is a huge amount of public interest in celebrity pregnancies and parenting. Jenner’s video was highly popular as she hid her pregnancy entirely from the public, however it can be viewed as being a very personal time to have shared on the internet forever.

Whether a celebrity chooses to share their pregnancy or child online or not, they are likely to be criticised by someone. The danger of sharing a pregnancy on social media has never been clearer than in October, when Chrissy Teigen, who had been sharing the pregnancy journey of her third child on Twitter, unfortunately suffered a miscarriage. In order to help her grieve, she took to Twitter to explain the event to her followers and the trauma that it caused her and husband John Legend. Teigen was heavily criticised for sharing what some members deemed to be too private a moment, branding it ‘inappropriate.’ This is a clear example of the fact that celebrities are often forced into situations in which they will be critiqued no matter the outcome; had Teigen hidden her pregnancy, some of her fans would likely have felt betrayed, yet choosing to share it she was therefore forced to share the extremely sad fact of her loss.

The idea of celebrities developing a private life away from the public and the media is nothing new, however the entitlement of the public to know everything about their favourite celebrity has definitely risen alongside the growth of social media. The public have no right to watch a child grow up merely because their parents are celebrities, and it is important that no child is forced into the public eye. Perhaps with this decrease in celebrity ‘sharenting’ alongside a new generation of parents, the public will learn that not everything needs to be shared on social media, and that some moments are better kept private.

Unusual Baby Names: A Gift or a Curse?