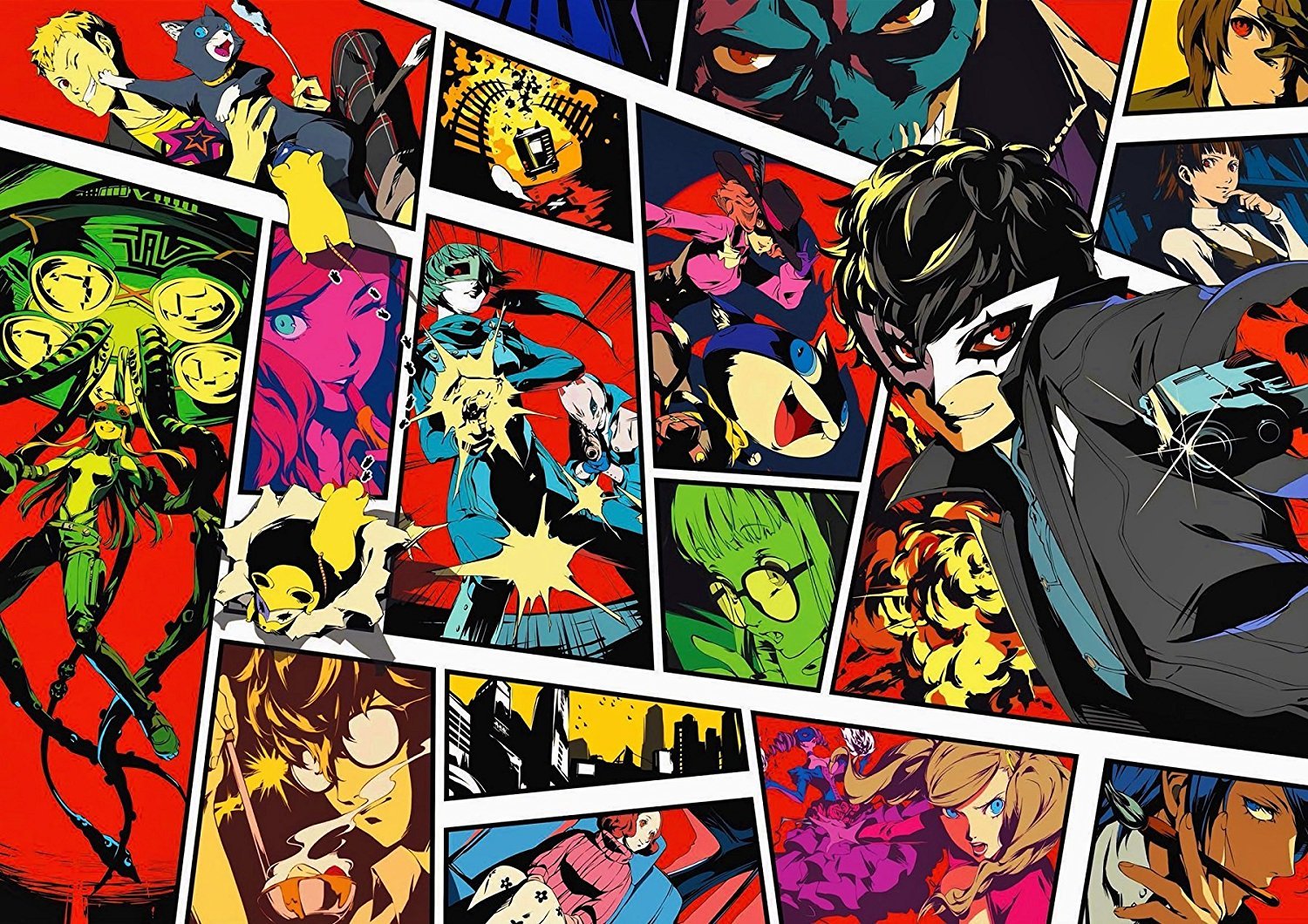 The Stanley Parable is an excellent indie game that explores the concept of free will. The player controls Stanley, an office worker who simply does as he’s told. The Narrator, voiced by Kevan Brighting, serves as the player’s guide through the game – he’s never seen, but frequently heard, acting kind of like a voice in the player’s head. Brighting’s performance as the Narrator is excellent – full of sarcasm, dry humour, anger, ruthlessness, and friendliness, all depending on how you choose to play the game. One would be forgiven for thinking that a single person being both an antagonist and a sort of secondary protagonist would give a weird sense to the game, but, aided by some excellent scripting, there is no awkwardness present at all.

There is something delightful about not doing what the Narrator tells you to do, only to hear Brighting’s voice, like that of a headmaster who is tired of your antics, calmly berating your decisions. But even when you choose to do the ‘right’ thing, there is always a sense of something not quite being right with the situation that you find yourself in – this can be largely put down to the Narrator’s input. For me, there isn’t much greater satisfaction than hearing the Narrator’s bemused, puzzled soliloquy as you complete the ‘broom closet ending,’ or the witty little quips he delivers
when you uncover one of the many hidden Easter eggs and do something that you shouldn’t. All in all, Brighting provides an emotion-packed voice over that has real power to change your decisions about how to play the game – and this plays into the overarching theme of free will brilliantly.

The Halo series is one defined by some truly iconic voices. The steely tone of the Master Chief, the regimented spirit of Sergeant Johnson and then there’s Cortana. Master Chief’s snarky AI companion is one who has been a stark constant in a series that has evolved since launching as the backbone of Microsoft’s gaming efforts and the character of Cortana is as synonymous with the franchise as the protagonist himself, largely due to the efforts of voice actress Jen Taylor.

Even as early as the launch of Halo: Combat Evolved in 2002, there is such wonderful spark to Taylor’s performance, her voice embodying the concerns, knowledge and savviness of the companion to provide a memorable performance that perfectly imbued Cortana with a innately human charm, an AI with all the capabilities and intelligence of one, yet the spirit and sarcasm of a trusted friend. Those qualities are just ideas on a page until delivered and Taylor excels in this role.

If there’s one performance in the series that is the true high point, then it has to be Halo 4. Whilst the story did suffer from a forgettable villain in The Didact, what did ultimately hold it together was Cortana and Taylor, her character experiencing a process called ‘rampancy’ which would lead to her shutting down. Taylor has to provide the most wide-ranged performance yet but still access all the nuances of the character. Her angry periods of range contrasted with quiet and powerful moments of clarity to aid a character who is fundamentally explored in this entry. With this exploration, Jen Taylor adds so many more layers to the character, a vulnerability and genuine fear that is seldom seen in the character. That kind of performance is something to be cherished and the mark of a truly great actor. Mortal Kombat has not had the best history with voice performances – for example, the questionable choice to have Ronda Rousey voice Sonya Blade in MK 11 – but Andrew Bowen is fantastic in his portrayal of Johnny Cage from Mortal Kombat X and Mortal Kombat 11. Bowen’s performance makes me laugh every time I return to both of the mentioned games. This is the minimum however for a portrayal of the popular fighter but fortunately with these games, Bowen contributes to the layered persona of the comical character, showing Cage’s caring and compassionate side with his relationships with wife Sonya Blade and daughter Cassie Cage.

Throughout the story modes of both mentioned games, Bowen is able to show wit, mentoring ability and seriousness all in one depiction of Johnny Cage. While he is still cocky and comical, he’s able to care for more than just his acting career and as a result, is a key defender of Earthrealm. Bowen is a mentor for the younger fighters and as a result Cage evidences maturity in the most serious situations. Bowen makes Cage feel like a caring father who knows what he has to lose, contributing to his maturity. A moment personally effective and touching for me is at the conclusion of chapter 1 of the Mortal Kombat 11 storyline. This is because he is near speechless and shocked to find out about Sonya Blade’s death; Bowen conveys disbelief so well, especially for such an often immature character.

Moving back to the comical side of Johnny’s character, this is where Bowen’s depiction shines the most. The amount of YouTube compilations titled ‘Johnny Cage Funny Intro Dialogues’ prove my point, with hilarious insults directed at other fighters among the best moments. Add to this his over the ‘Here’s Johnny’ fatality and you have a fantastic comedy character

A commonly held opinion to do with the western localisation of any piece of Japanese that features any aspect of audio or, more specifically, voice acting is that the voice acting in said western localisation – the “dubbed” voice acting – pales in comparison to its original counterpart. It’s a feeling of emotional disconnect between the words and the acting, often borne from the strange process of translation, regardless, any certified twitter cool guy with an anime avatar will tell you: “subbed is better than dubbed.”

An exception which proves the rule in this case is Robbie Daymond, specifically for his role as Goro Akechi in Atlas’ most recent addition to the Shin Megami Tensei / Persona franchise: Persona 5. (PLEASE NOTE: the following will contain spoilers for Persona 5 and likely for the upcoming Persona 5 Royal.)

Goro Akechi is a character you become quite well acquainted with throughout the roughly 100 hours it might take you to complete this game. And, for the majority of it, Daymond plays the teen detective/heartthrob with a subtle but unremarkable curiosity, almost humming his way through the lines. For a large part of Persona 5, interacting with Akechi is like talking to the world’s most inquisitive mop.

However, toward the denouement of the game, Akechi’s demeanour switches from the noble Robin Hood to the fiendish trickster Loki. In this moment Daymond is truly terrifying, clawing at every word with a vitriol that spits on the last 15 or so hours you spent with Akechi fighting by your side. It might seem cheap to heap this much praise on an actor for what amounts to about 0.5% of the game, but the last fight with Akechi, enhanced by the energy Daymond brings to it, is truly my most memorable moment with Persona 5.

Need something to pass your quarantine away? Check out some of our other great articles!