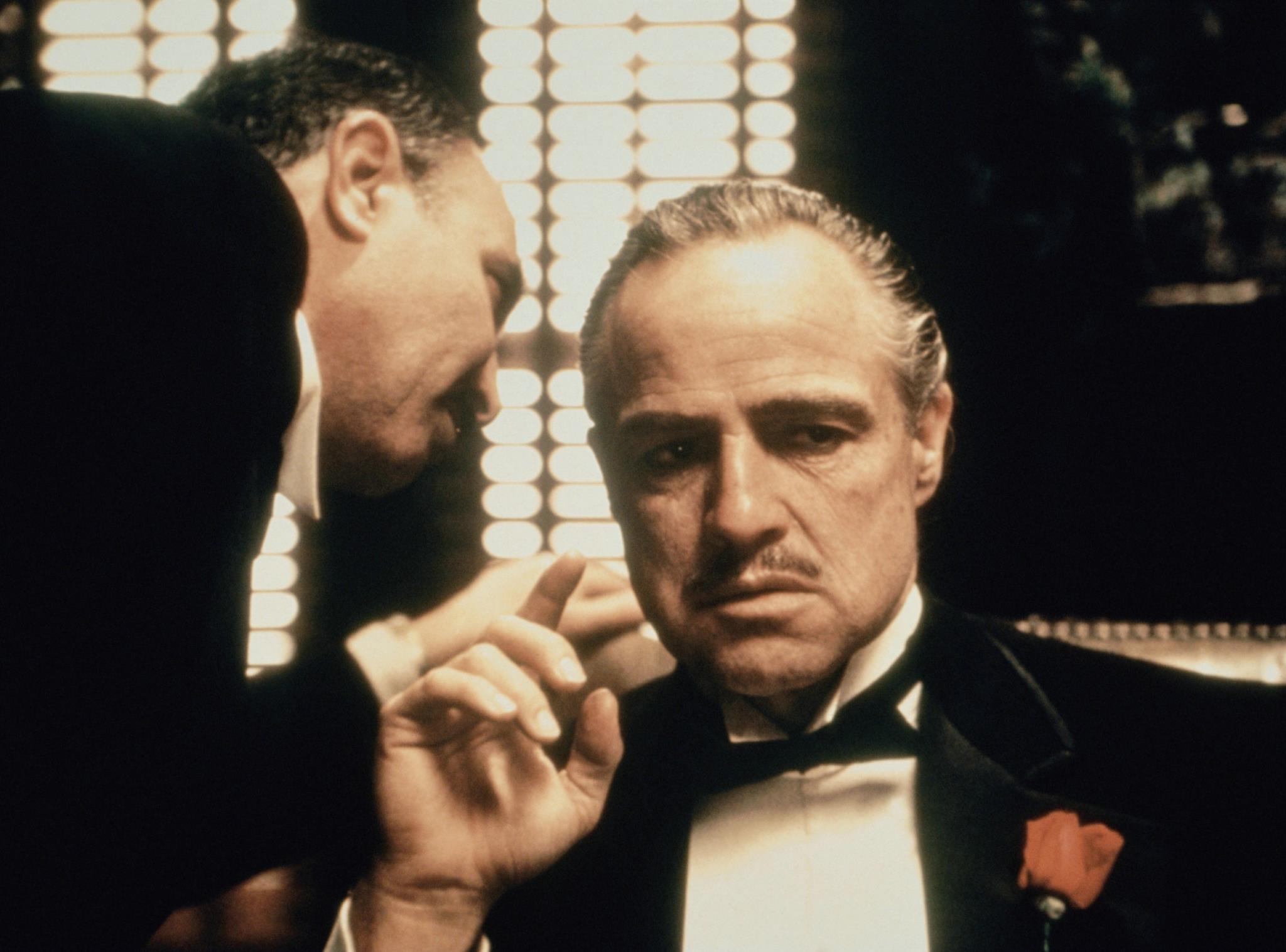 Film Critic Maria Bastan-Sarabi reflects on The Godfather 50 years after its release, exploring the different factors that contributed to its cinema-defining success

50 years have passed since Francis Ford Coppola released The Godfather; a film hailed by many as the greatest cinematic masterpiece in history. Paramount were initially reluctant to produce and fund the project, with many individuals set against the creation of the film. Therefore, the question that remains is how Coppola’s work ended up achieving this remarkable status and influencing cinema to date. A rewind on the Golden Anniversary seems best fitting to discover where it all began for the critically acclaimed The Godfather.

Initially a novel from 1969, The Godfather was transformed into a screenplay by its author Mario Puzo and co-written with Coppola. The film blends the depiction of organised crime in 1940s New York with the family paradigms of Sicilian heritage, following the story of the Corleone family. When the reign of Vito Corleone (Marlon Brando) as head of the family comes to an end, his son, Michael (Al Pacino), must transform from straight-edged army marine to violent mob boss and assume the title of ‘The Godfather’. The film is part of a trilogy, with The Godfather: Part II released in 1974, which details a young Vito’s rise to power in tandem with the continuation of Michael’s story, and the less acclaimed The Godfather: Part III released in 1990.

Coppola’s cinematography is characterised through his use of dark lighting and unique composition in The Godfather. Primarily in the Don’s office scenes, Coppola begins with a close-up, zoomed in shot of the room focusing on Vito or Michael conversing with an associate. This close-up creates the scene to appear as though there are only two characters in the room, however Coppola then zooms out into a wide shot to reveal many associates positioned in the office.

This evokes how the Don’s associates always remain in the background of every meeting, although not speaking. They expose the vastness of the Corleone empire and essentially are the Don’s puppets, remaining there at his disposal. A personal favourite sequence in the film appears when Michael and Vito converse in the garden about the family business, with Vito exclaiming ‘I never wanted any of this for you.’ The change in mise-en-scène from the office to the garden, and Vito wearing casual clothing compared to his usual lavish suits evokes the change in tone from business to family affection, with this scene being one of the few which detail Michael and Vito’s close relationship.

It becomes apparent that The Godfather is a film equally about family relationships and the world of crime. This overlap is mirrored towards the end as Michael orders the murders of the heads of the five families and Carlo (Gianni Russo), Connie’s (Talia Shire) husband. Here, business revenge and personal revenge are aligned as Coppola produces a sequence depicting each murder where Michael is absent until Carlo’s, where Michael is present and looks on through the window. This amplifies how Carlo’s betrayal was personal, whereby Michael ensured he was present, compared to the heads of the families which was down to business. The casting choices were particularly problematic as Paramount questioned Coppola’s choice of casting unknown actor Al Pacino as Michael and a so-called has-been Marlon Brando as Vito. Funnily enough, the choice of cast impacted the film’s success, with Al Pacino nominated for an Academy Award for Best Supporting Actor, while Brando won an Academy Award for Best Actor in 1973. The Godfather became a movie which thrived on risk, with Coppola’s choices unable to be swayed. The director simultaneously founded a new star in Al Pacino, while revitalising the career of Brando.

The subtlety of Al Pacino’s acting to reveal Michael’s progressive descent into becoming the Don sparked the actor’s rise to stardom. Michael is almost unrecognisable at the end of the film compared to the beginning, with Al Pacino transforming his body language from timid and closed to dominant and open, using a wide gait, straight posture and spreading himself on the Don’s armchair. Al Pacino’s voice begins with a soft tone which develops into shouting in lapses of anger. Michael begins to wear three-piece suits, blending into the mob surroundings, contrasting his incongruous nature in the beginning wedding scene wearing his army uniform. As Paramount onlooked the versatility of Al Pacino’s acting, Coppola’s direction was accepted.

Mobsters became the focus in the fiction as well as the non-fiction, with the Colombo crime family set against the making of The Godfather. The producer, Al Ruddy, began battling the real mafia for their blessing in filming and ironically suggested casting Colombo’s associates as extras, in turn distorting the line between fiction and reality, with real criminals placed on a Hollywood movie set. This overlap lends itself well with Coppola’s cinematography, including snippets of real photos of the mafia and their crimes written in newspapers when Michael kills Sollozzo (Al Lettieri) and McCluskey (Sterling Hayden). The Godfather is thus a mirror image of the crimes committed by the real Italian American mafia in New York, with both the film and the set encompassing the real and the fiction.

The Godfather paved the way for future filmmakers, allowing for the growth of names such as Martin Scorsese and Steven Spielberg, as the film’s success proved to Paramount the need to take risks and invest in smaller names, in turn shaping cinema to date. The Godfather received an Academy Award for Best Picture and Best Adapted Screenplay. 50 years later, the film remains embedded in our culture, influencing television series such as David Chases’ The Sopranos (1999) and most recently, Paramount Television Studios’ creation of The Offer, hitting screens later in 2022, to follow Ruddy and Coppola’s experience of making The Godfather. The title of The Offer is a spin on Vito Corleone’s iconic line ‘I’m gonna make him an offer he can’t refuse.’ The Godfather is the greatest film to have been created due to Coppola’s fantastic and unique portrayal of the boundary between family and business, while blurring reality and fiction, and no doubt will be influencing cinema for another fifty years to come.

Feeling nostalgic? Check out these Rewinds from Redbrick Film: