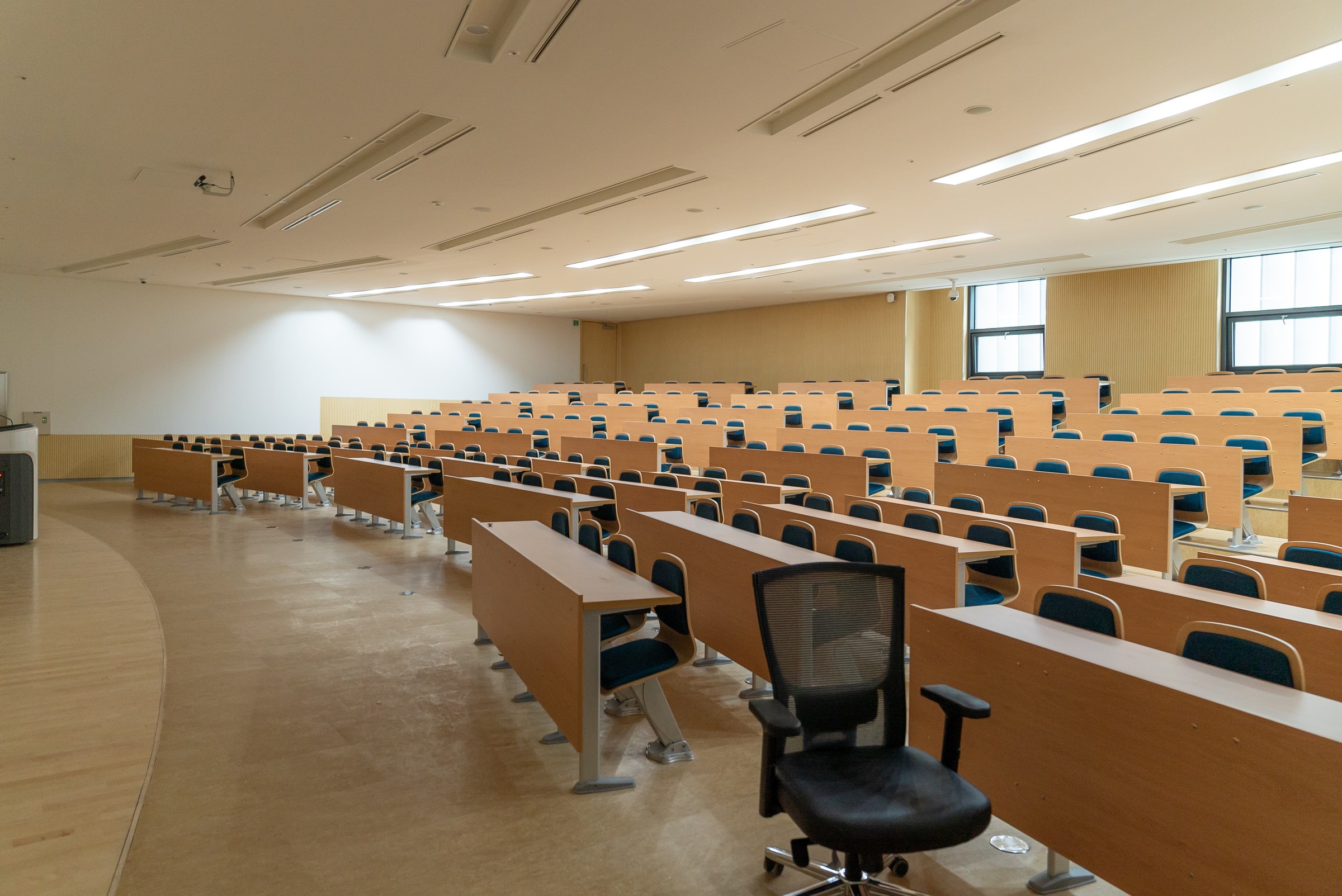 Report Claims Racism is ‘Pervasive’ in Chemistry Academia: What about UoB?

Written by Anastasis Mauriac
Published at 11:00 on 30 June 2022
Images by Changbok Ko

Content Warning: this article contains discussion of racism in academia.

The Royal Society of Chemistry recently published a report claiming that racism is ‘pervasive’ in the United Kingdom’s chemistry academia. Of the 575 chemistry professors in the UK, just one is Black, and since becoming a full professor, all of his applications for funding for his research projects have been turned down.

At the Chemistry department of the University of Birmingham, out of 46 academics, only 4 are non-white.

Professor Rachel O’Reilly, the Head of the School of Chemistry and Professor John Fossey, the Equality, Diversity and Inclusion Lead for the Chemistry department, were contacted by Redbrick regarding potential measures implemented by UoB to fight this national problem.

Professor Fossey admitted that one of the biggest struggles in Chemistry is to encourage Black undergraduate students to pursue a postgraduate education, whereas other STEM disciplines struggle to get Black postgraduates to continue in academia.

Redbrick asked if they had measures implemented to encourage Black students to do a masters or PhD in Chemistry. They described measures taken to improve the inclusivity in post grad events. One example of cultural integration was regarding alcohol. Complaints from students of different religious and cultural backgrounds regarding alcohol were received. Measures were taken to sign post alcohol and alcohol-free events, by indicating that alcohol would be served after 8pm for example. This had the effect of improving relations between students and academics, as well as strengthening the feeling of belonging which can influence the decision to pursue postgraduate studies.

The Chemistry department is actively tackling issues of racism. In 2020-2021, the college employed an external consultant who delivered courses on micro-aggressions and unconscious bias which three quarters of the staff took part in on Zoom. Moreover, according to Professor Fossey, all EDI Leads at UoB got anti-racism training by an external consultant. The School of Chemistry is looking at expanding the training to all staff.

The recruitment process has also been under review recently to become more transparent and fairer. The language used in job adverts is more neutral and inclusive. The shortlisting is more transparent, with traditional requirements being usually very broad, for example ‘excellent researcher’ or amount of funding. Now, the type of experience and skills are defined more explicitly to ease the process for those without role models they can use.

Similarly, the promotion process at UoB has shifted from a vague system to a points-based system which is a more objective and open-system. This can help minorities especially when they do not have a role model.

The School of Chemistry also had a student-led initiative to improve the diversity in the department. Redbrick contacted alumni Claire Doswell who explained having organised a Diversity & Equality seminar series called ‘Identifying Barriers in STEM’ and received funding from the Royal Society of Chemistry. Each seminar was led by a person from an ethnic-minority background, talking about their experience working in the discipline. One of the speakers, Dr Devin Swiner shared her experience on being a Black woman in Chemistry. Doswell was awarded the 2021 School of Chemistry EDI Prize.  She says ‘I think many researchers were unaware of the impact of being a minority in science, and it prompted people to think about how they might be able to change things for the better’.

Redbrick contacted Dr Linjiang Chen, Lecturer in Computational Chemistry at UoB who agreed to share his perspective: ‘From my perspective and personal experiences, male Chinese, more often than not, are NOT considered a disadvantaged minority – there really are a lot of us in research fields, although it is also true that there are far fewer of us in Chemistry than in, e.g., engineering disciplines. This is not to argue for or against us being considered a minority group but to highlight the importance of tackling EDI challenges with focused efforts – in the light of this RSC report, we should be thinking and discussing about existing and potential measures to improve the representation of black students and colleagues at all stages and levels of chemistry academia. In my opinion, focusing on individuals and individual groups helps prevent efforts in improving EDI in a workplace from being reduced to, or being perceived as, box-ticking exercises.’

The other academics contacted declined any comments.

On the 4th of May, the twice yearly meeting of Heads of the Chemistry departments in the UK was held. Professor O’Reilly confirmed to Redbrick that there would be discussions about the Royal Chemistry report at this meeting.

Since this interview, Professor John Fossey has passed away. Our condolences to his family for their recent loss. Without his input, this article would not have existed.