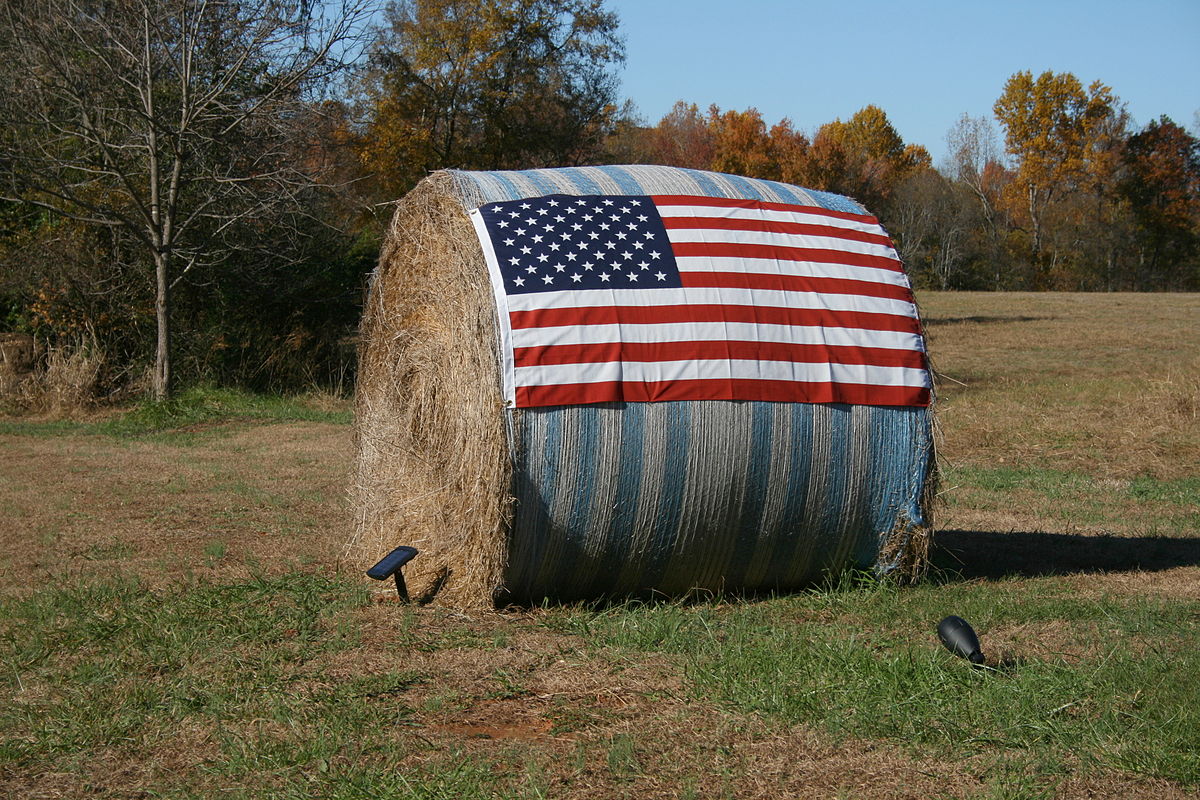 Sport Editor Kit Shephard discusses the significance of America’s forgotten rural voters, arguing that the true demographic of the country is often underrepresented

Written by Kit Shepard
Published at 14:30 on 12 November 2020
Images by Ildar Sagdejev

On Saturday afternoon, as Joe Biden’s presidential election victory was finally declared, you could have been forgiven for thinking the Democrats had won by a landslide. Whether you were following on traditional media or social media, a slew of videos depicted joyous gatherings in Washington D.C., chanting in Philadelphia, and honking horns of victory amongst the skyscrapers in New York City. Without knowledge of the numbers behind the election, this footage would suggest that America was ecstatic to see the back of Donald Trump.

It makes sense that the focus was on the big cities. These were the locations where the final votes were yet to be counted; the urban hubs responsible for Biden’s fightback in Pennsylvania. Their results were making Trump’s declaration of victory in the early hours of Wednesday morning seem more ridiculous by the hour.

Yet, this coverage offers a clouded picture of the United States’ national identity. Despite the hollering in the nation’s many metropolises, the fact remains that almost half of Americans voted for Trump. They do not reside next to Central Park, nor with the Hollywood sign visible from their balconies, but in the rural heartlands of the country, the parts that we, as foreigners, rarely see.

Take New York. The Empire State has been blue since 1988, with the Democrats winning comfortably there every four years. This time around was no different, with Biden set to earn about 20% more of the votes than Trump. However, if you look at the breakdown of the state’s voting by electoral district, a different picture emerges. Only 9 of New York’s 62 counties voted Democrat. This trend is replicated in many of the states that Biden won.

Outside cities that are big enough to be singled out on a map, it is red almost everywhere. Even in a Democrat stronghold, rural dwellers voted Trump. Of course, Biden’s victory there was still routine because cities are home to the bulk of the state’s population, but the case of New York offers a clear warning: America is not all bright lights and concrete jungles rejoicing at the election result.

On the flip slide, you have Texas. About as red as they come, the Lone Star State has voted Republican in every election since 1980. Sure enough, the majority of its districts chose Trump, but even in a state which perhaps embodies conservative individualism more than any other, its cities picked the Democrats. Be it Dallas, Houston, San Antonio, or Austin, Texas followed the same general trend as the rest of America: cities love Biden, everywhere else loves Trump.

Clearly, as our screens are filled with celebrations in commercial centres, we are only getting half the story. For every New York, Philadelphia, or Dallas, there is a Wyoming. Or a Missouri. Or hundreds of electoral districts like Shasta County (a sparsely-populated, Republican-voting county in California). America’s greatest political divide might not be rich vs. poor, or black vs. white, but rural vs. urban. As Biden’s victory was declared, it would have been nice to see some reaction from quieter parts of the nation.

This is where popular culture also becomes important. It is our most common lens into American life, and rarely does it capture these forgotten places, with their lack of glamorous, eye-catching cities. All those states that have few TV shows about them, or the small towns that superheroes are never defending at the climax of a blockbuster movie, get overlooked.

Of course, not every single TV programme, movie, or music video is set solely in a big city, with the hit Netflix series Tiger King immediately coming to mind. However, part of the show’s allure was its exceptional nature, with its main character, Joe Exotic, a convicted felon who ran a zoo for big cats in a small Oklahoma town. This bizarre documentary gave viewers a different perspective of America to the familiar shows about cops in Brooklyn or congressmen in the nation’s capital.

Tiger King, though, should not be treated as unique. The U.S., as the world’s fourth-largest country by area, consists of millions of people living in the middle of nowhere with eccentric lifestyles. They do not all behave quite like Joe Exotic, but the election has shown that Americans in these remote areas think very differently to their urban compatriots whom we see more regularly.

Why is this important? It explains why a man as repulsive as Trump can spend four years in the Oval Office. This is the president who suggested that Americans inject themselves with bleach, called an NFL player taking a knee a ‘son of a bitch’, and is now claiming electoral fraud with zero evidence. Forget the nuances of economic policy or political diplomacy, these were moments defined by an outstanding lack of basic common sense. For most rational outsiders, it is unfathomable that Americans could elect such a person but, if we had a more complete perception of U.S. society, it might not be so tough to comprehend.

An enhanced focus on rural America unearths how Trump managed to win in 2016 and came perilously close to re-election. This side of the country is not at the forefront of media coverage or popular culture, but it certainly plays a key political role and deserves more attention. So, it is our responsibility to read the occasional article about a random town in Kentucky, check on what people are tweeting in Idaho, and even take Tiger King more seriously.

As Britons, what happens in the U.S. impacts of our daily life, and we should make sure we get the full picture. It might help us understand how Trump became so popular, and what action the new presidency must take to stop such a despicable character from entering the White House again.

A Deep Dive into QAnon: The Conspiracy Threatening US Democracy