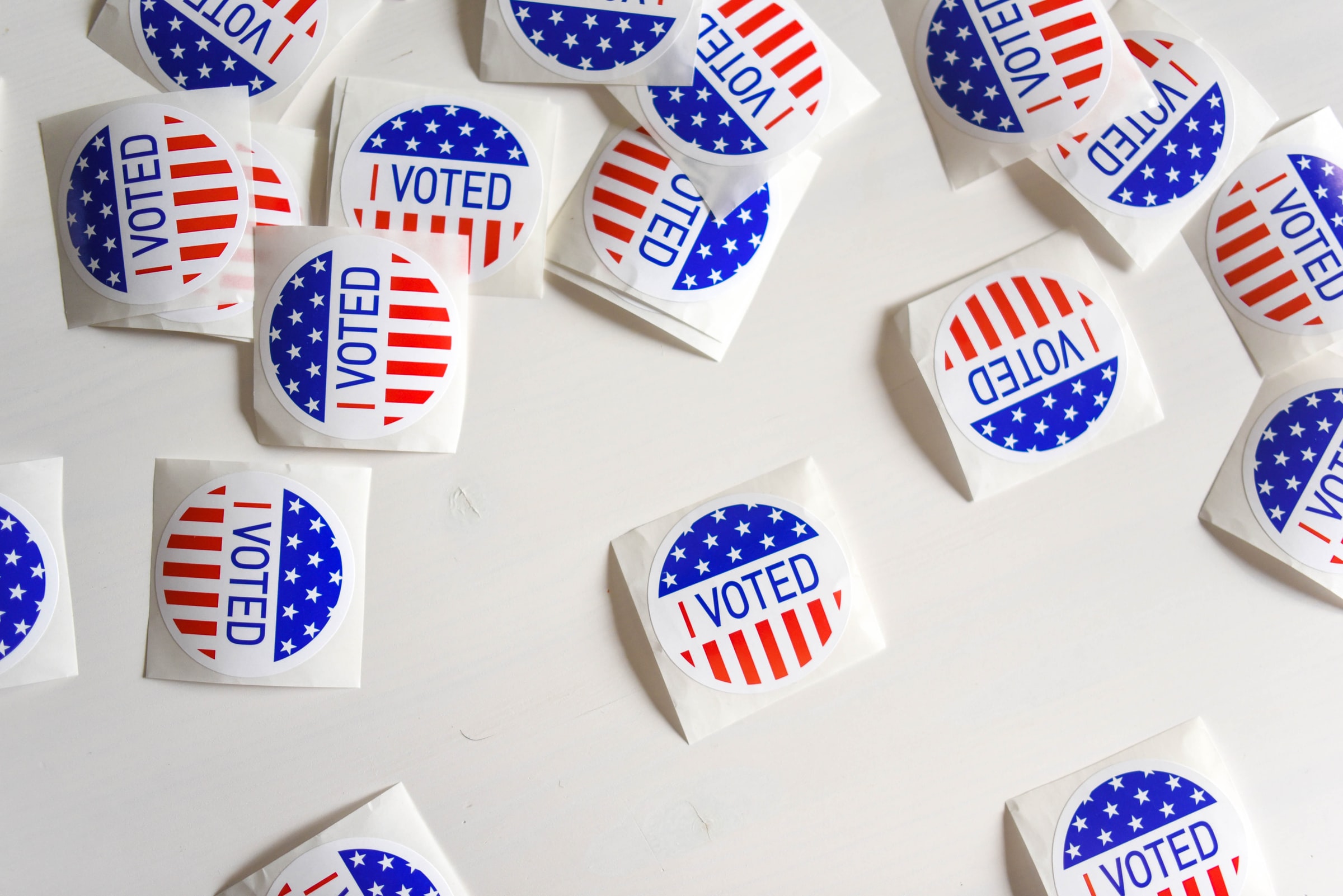 Written by Colette Fountain
Published at 10:30 on 8 November 2020
Images by Element5 Digital

In both the UK and the US, the political systems function largely as a two-party system. This leads to a range of issues and poses the question as to whether democracy can be maintained with two dominant parties as smaller, independent parties struggle to get into the political sphere.

The two dominant parties in the United States are the Democrats and the Republicans, with very few independent parties ever achieving any kind of electoral success. In particular, America has a distinct lack of socialist parties, an ideology which occasionally raises to prominence in European countries. Historians often attribute this lack of socialist sympathies with the American belief in meritocracy and social mobility, in addition to the intense fear of communism stemming from the Cold War era. The Democratic Party is generally more left-leaning while Republicans are far more conservative, although American politics on the whole still tend to be fairly central/right-wing in comparison with European politics. With the upcoming election, it is very clear that the Republicans and Democrats are the leading parties. Nearly all of the media focus is on the fight between Biden and Trump with very little attention being given to independent candidates.

Voting in America uses the electoral college system. It is quite complex and  fails to provide the best representation for the American people. Essentially, each state has a set number of electors depending on the size and population of the state – California has the most electors while states like Wyoming have the minimum allowance of three. In total there are 538 electors, with the President needing to secure at least 270 votes to win the presidency. Traditionally, the electors will vote depending on how the people in the state have voted; for example if the Democratic nominee receives over 50% of the people’s vote then all of the electors in that state will vote for the Democratic nominee. This means it is easier for Presidents to win by targeting larger states. Only Maine and Nebraska’s electors vote proportionally meaning they divide their votes between the candidates depending on how their people have voted. This can lead to seemingly undemocratic outcomes, with Hillary having received the most votes in the 2016 election yet losing the Presidency because of the way their electoral college functions.

It becomes exceedingly difficult for independent parties to succeed in this system which is already advantageous to the established parties. A significant factor in the success of candidates is the financial backing which they receive. For example, Kanye West supposedly has a budget of $6.7 million for his bid for President under the American Independent Party, in comparison to the alleged $800 million Trump campaign. With such economic disparity it comes as no surprise that candidates from the leading parties continue to win the election year after year. In addition to this, Kanye is only listed on ballots in 12 states making it virtually impossible for him to be elected as president; he will only be taking votes away from Biden, helping to increase the chances of Trump’s re-election.

During the 2016 election, it was clear that many voters felt that they were stuck choosing between ‘the lesser of two evils’, a sentiment which has re-emerged with the 2020 election as Democrats are voting for Biden reluctantly. This mentality is a direct result of the two-party system; it gives Americans a distinct lack of choice when choosing for their nation’s leader. The American people have to vote for the candidate whose ideologies are the most similar to their own, rather than voting for a candidate who presents a perfect alignment to their views.

These issues are also present with the UK system and the First Past the Post voting system. While the two-party distinction is less clear, there are still significant issues with the way that British politics function – with LSE calling it a ‘two and a half party system’ with the recent emergence of the Liberal Party as more of a contender. There are some advantages to this political system as it means that it becomes more difficult for fascist parties like UKIP to hold any political power as even if they win the vote in a single constituency, they are unlikely to hold any parliamentary power. However, the same issue arises with parties like the Green Party, and to an extent the Liberal Democrats, making it incredibly hard for them to have any influence over politics unless they form a coalition with another party, meaning their own ideologies may be sacrificed in the process. Just like in America, this causes issues for the British people who are forced to vote for a party whose ideologies may not directly align with their own but the alternative risks a wasted vote for a party who is unlikely to ever be successful.

Seeing as these political systems are so well-established and have such historical roots, it seems unlikely that the two-party system will ever be entirely eradicated. This therefore raises significant issues over democracy and the extent to which it can be maintained in a political system which already expresses biases to parties which are successful, and what this means for the future of the country as their ideologies shift and societal values develop – who knows, perhaps one day the US president could be from an independent party, but this seems an unlikely scenario anytime in the near future.