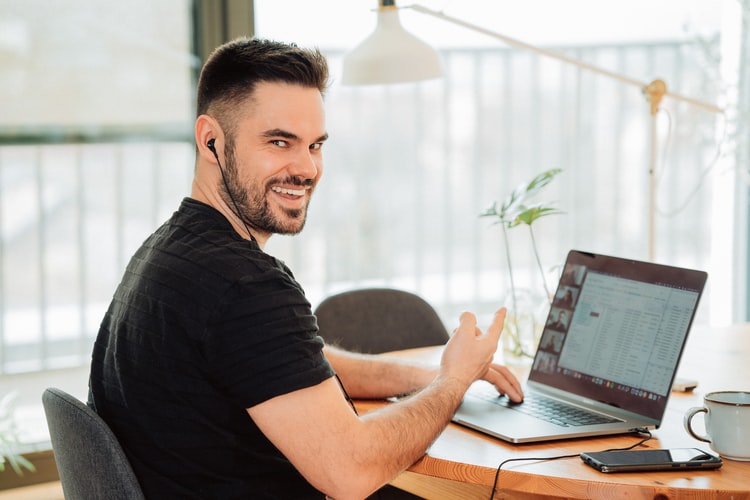 Life&Style writer Amie Kealy discusses the prevalence of flirting across multiple social media platforms that are not intended for this purpose, and how it may lead to discomfort on the receiving end

Written by amiekealy
Published at 12:30 on 25 April 2021
Images by maltehelmhold

Living in the crazed social media world that we do, it is hardly surprising to find that many people, both adults and teenagers, turn to social media apps as a way of finding romance. Since Instagram was launched in 2010, considerable attention has been given to how we present ourselves on the internet, and the things we choose to share with the online world has come under intense scrutiny. With an app like Instagram, centred around people’s appearances, it was simply always going to become a form of dating technology sooner or later.

However, in recent years, social media has become more than just a place to post about our current interests and daily lives; it has also become a place to promote ourselves professionally. Although LinkedIn has been around since 2002, I would argue that only in the last few years has it really started to gain traction. For those who are unaware of what LinkedIn is, it is a social media platform that allows you to connect with other individuals in a professional capacity. LinkedIn allows you to create your own profile through which you can showcase your experience and educational background with the aim of expanding your professional network. I think it is totally refreshing to have this form of social media that is concerned with promoting something other than one’s looks because it allows people to vocalise their achievements and have them celebrated.

But as with any form of social media, there is the chance for misuse and inappropriate behaviour. I’m sure if you asked anyone with a LinkedIn profile, they would attest to having a least one random message from someone who is undecidedly not interested in their professional achievements and more interested in talking to them on a more intimate level. Is this wrong? Should we use any form of social media to spark a romance, or is there a line that shouldn’t be crossed? In my opinion, I think using LinkedIn as a way of meeting people, for reasons other than a professional capacity, can lead to discomfort. Although there is the argument that LinkedIn gives a more honest view of what individuals are actually like, as discussed by Thomas Timothy Tart, I think this is still a misuse of the site because it discredits the hard work people have put into their academic and professional achievements.

However, LinkedIn is not the only social media to be appropriated in search of potential romance. With the plethora of apps and websites out there, and the large variety of individuals who use these apps, there is no question that they are not always used for their true purpose. Depop, for instance, whose main purpose is to sell second-hand clothes, or to be used by small business owners to sell their wares, has the potential for gross misuse and negative behaviour. Jennifer Savin wrote in a recent article about the dangers and sexual misuse of the clothing app, attesting to inappropriate inquiries, that showed a keener interest in her body than the clothes she had up for sale. And I’m sure she is not the only person out there to have suffered a similar experience.

I think there is something terribly tragic about this misuse of social media. Don’t get me wrong, I’m all for people finding love, and getting to know people with whom they share common interests, but there is a time and a place for that. Using social medias, such as LinkedIn and Depop, in a base manner undercuts all the positive impact such apps and websites can have. Instead, if you’re looking to connect with people on a more intimate, friendly basis, why not try apps like Bumble BFF, an app made with the sole purpose of allowing you to expand your social circle in a way that is both safe and also appropriate. Surely using social media for its true purpose is more meaningful than an unsolicited invasion of people’s professional and personal lives?