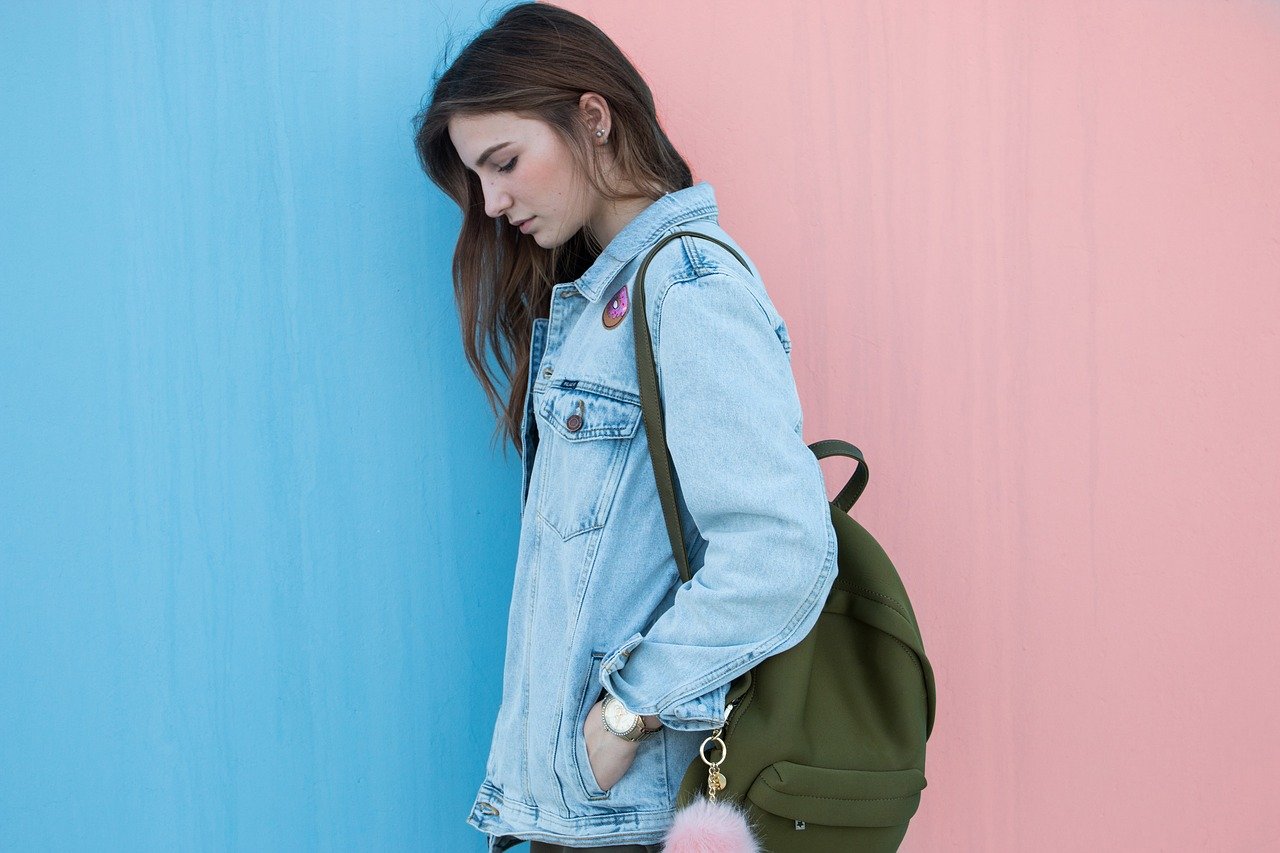 Spotlight On: Be A Lady, They Said

This viral poem narrated by Cynthia Nixon is taking over the internet, and not without reason. Multi-dimensional and highly inclusive, major issues are brought to light. Where it separates from other contemporary work is that it provides absolutely no judgement. The narrative tone is matter-of-fact.

Opposites which trap the life of a female are thrusted together. Suffocating judgements on a top and skirt being ‘too short’ are clamped with forcing a lady to be ‘sexy,’ but not provocative. With lines conveying that ‘men have needs’ and ‘men cannot resist themselves,’ a woman is stripped of her own personal choices.

This kaleidoscopic venture jumps into food habits, and each sentence is its former’s contradiction. A trap is weaved rapidly, and the listener’s thought of a solution is smothered by the next obligation. ‘Eat up,’ ‘slim down,’ ‘order a salad,’ ‘you look like a skeleton,’ and ‘men like women with some meat on their bones’ come rapidly – and the audience gets no chance to think for itself. It is thus a very apt portrayal of the ways the society can press down on a lady, offering no escape, no peace.

‘Be a size zero, be a double zero, be nothing, be less than nothing,’ is one of the strongest sentences in this video, complete with an ECG machine’s continuous beep in the background. It also focuses on the pressures the society supposes it is at liberty to exert on women. Commercialisation of Botox, ‘tucking the tummy,’ removal of bodily hair, plumping lips, removing stretch marks and scars are forced alongside the compulsion to look natural. It is said that men do not like women who try too hard now, do they?

Being ‘pure,’ not a ‘slut,’ but not ‘so uptight’ are asked within a gap of few seconds, along with being ‘sexual’ but ‘innocent.’ To top off, a baby girl is shown, wearing her mother’s pencil heels and looking towards the camera. A bleeding woman in severe pain is shown screaming, with the line – ‘Endure the pain. Don’t complain.’ It is heartless, it is cold, it is brutal – it is society.

‘Give him children. You do not want children? You WILL someday,’ creates a spiral impossible to leave behind. It ends with – ‘Don’t say yes. Don’t say no. ‘Just be a lady,’ they said.’ It is a highly unsettling poem, blaring the truth of this world. Obligations are coiled together in every word. Unfortunately, there is no portrayal ‘over the top.’ Everyone should watch it, as a responsibility, if nothing else. And much like most impactful things, it will leave you disturbed, force you to think, revise your actions, regret your unwanted suggestions, challenge your intentions, and open your eyes. Extremely rightly so.

It becomes the society it condemns, forces you to ‘feel’ by stealing each emotion, and asks you to be a human by letting go of each drop of humanity.