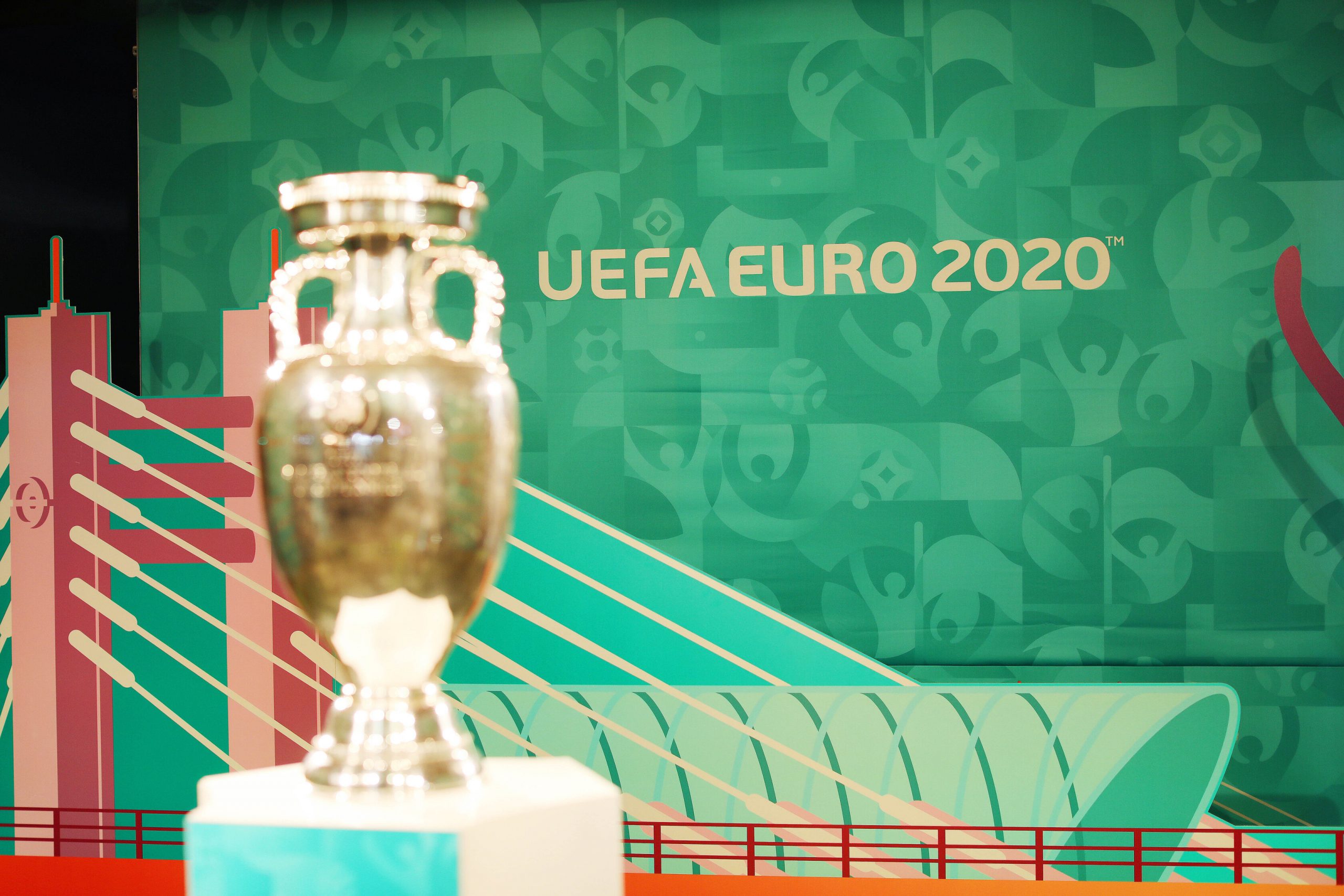 UEFA have permitted an increase in squad size for Euro 2020, with teams now allowed to take 26 players instead of 23.

A key reason for this important change is the congested fixtures throughout the 2020/21 campaign. Many European leagues began the season in mid-September, rather than the usual start of August. This has meant that the average time between matches has decreased and as a result, fitness and injuries have been issues for many clubs. In addition, the season has been extended – at least in England – to late May, meaning that there is less of a gap between the climax of the domestic season and the rearranged Euros.

Alongside this announcement, teams will be able to use five substitutions in their Euro 2020 matches. This has been in place for most of the season across many domestic leagues (though not in the Premier League) and has allowed managers to rotate squads and keep players fit amid such a congested schedule.

The increased squad size may provide England manager Gareth Southgate with less of a headache when selecting his squad, as the Three Lions have tremendous depth in several positions. Choosing which right-backs, strikers and attacking midfielders to take has been a very divisive conversation.

Harry Kane was always going to be the first striker in Southgate’s squad, but Ollie Watkins, Patrick Bamford, Tammy Abraham and Dominic Calvert-Lewin all have placed themselves on the England manager’s radar. Furthermore, there have been countless debates over which creative midfielders should be picked, with Jack Grealish, Mason Mount, James Maddison, and Phil Foden all impressing for their clubs this year.

For players at West Midlands clubs, their chances of making the squad have been boosted by the three additional spots. Aston Villa duo Grealish and Watkins have performed well this season and have featured in Southgate’s side over the season. In addition, Wolves’ Conor Coady and Villa’s Tyrone Mings are not certainties for the squad, but both centre-backs now have improved chances.

Even with three extra players, Southgate will struggle to whittle the list down to 26, because at least 30 players have performed well enough to deserve a call-up. Yet, regardless of who Southgate takes, there will be players left at home that will make certain groups of fans outraged over their omission. It would not be a major tournament without it.