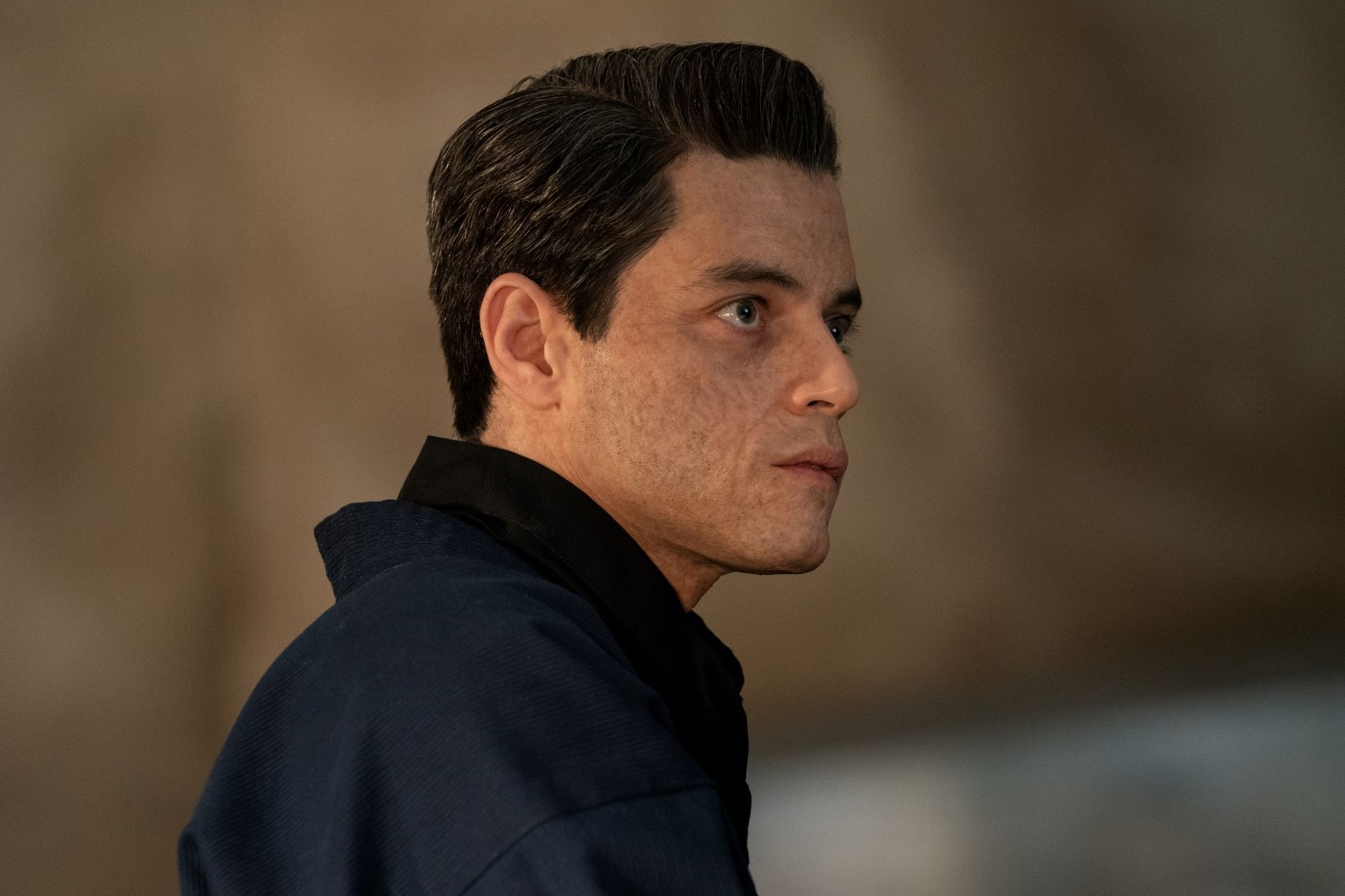 The Portrayal of Villains with Physical Disfigurements

Film Critic Joi Foote looks into the trope of portraying film villains with physical disfigurements, arguing that this feeds into harmful ideas of ableism

A common character trope is that of the villain. More often than not, our hero or protagonist defeats said villain to restore good, and end on a note that teaches us that good will always prevail over evil. This trope is something not only present within most genres of film, but books, plays, and television soaps. To name a few notorious villainous characters, we have Scar from the Lion King, Two-Face from Batman and Voldemort from the Harry Potter series. However, another commonality between the characters listed here is that they are presented to us with physical disfigurements. How problematic are such portrayals and representations? What does it show us about how disabilities and disfigurements are perceived and does it promote a sense of ableism?

This tendency to portray villains with physical disfigurements and disabilities is used to act as a visual signifier for an audience. As articulated by Cara Buckley in The New York Times ‘For as long as there have been stages and screens, disability and disfigurement have been used as visual shorthand for evildoing- a nod to the audience that a character was a baddie to be feared.’ This is not to say that all films do this, however a majority do adopt this outdated portrayal of disabilities. What this does is perpetuate a misguided ideology that we can distinguish good and evil merely from how one looks. Whilst the rational adult will understand that this is not how we come to such judgements, how is a child meant to perceive this? Can they too understand that, whilst the media represents disabilities in such a way, this is not the case?

Take, for example, the 2020 adaption of Roald Dahl classic The Witches. The film was directed by Robert Zemeckis and stars Anne Hathaway as the Grand High Witch. Hathaway’s character has noticeable physical disfigurements, only having three fingers. Many, however, thought the portrayal was out of touch and, in response, critiqued the depiction of limb differences.  In response to such, Hathaway released an apology via her Instagram alongside a video from the Lucky Fin Project. The 4-minute video ‘Call to Arms’ raises awareness of limb differences. In her post, Hathaway apologies for failing to realise the harm of her portrayal as she promises to do better.

However, there was a variety of reception to her apology. Some believed the star should use her position to do more and raise awareness of limb differences, whilst others felt the criticism was too harshly placed. One user remarked that, whilst ‘An apology and raising awareness is a good start… a lot more is needed here, before furthering the comment that, ‘You have both the celebrity status and financial means to make a bigger difference to this cause. You have profited from playing this character in front of millions of viewers.’ Another user who too has a limb difference said, ‘Being informed is one thing. Advocating for change is another.’ However, another claims that Hathaway ‘did entirely nothing wrong. If we had to be sensitive to everything there would never [be] an alien or monster or fantasy movies.’ One went as far as to question ‘Should the Simpsons be cancelled by his 4 fingers?’

The James Bond series has too been heavily criticised for its visual portrayal of villains. Some of the key villains throughout the years include Jaws (The Spy Who Loved Me/ Moonraker), Ernst Stavro Blofeld (various films) and Alec Trevelyan (GoldenEye). The most recent Bond film No Time to Die portrays the villain Safin (Rami Malek) with a face that appears heavily disfigured. One thing for certain is that these representations have been perpetuated long before the popularisation of film. If we take the classic novel ‘The Strange Case of Dr Jekyll and Mr Hyde,’ for example, the portrayal of evil is represented through the character Hyde, whose appearance is described as devilish and deformed. Even Shakespeare’s ‘Richard III’ is depicted as having a hunchback.

The damaging outcome of presenting disabilities in such a light is that it unconsciously promotes ableism. It renders disabilities and physical impairments as other and promotes non-disabilities as the norm. Why is it still the case that films need to use visual distinctions as a means to portray an evil character? Can we not do so solely through the actor’s ability to convey this to the audience?

Looking for more analysis of cinema? Have a read of these Redbrick Film features: