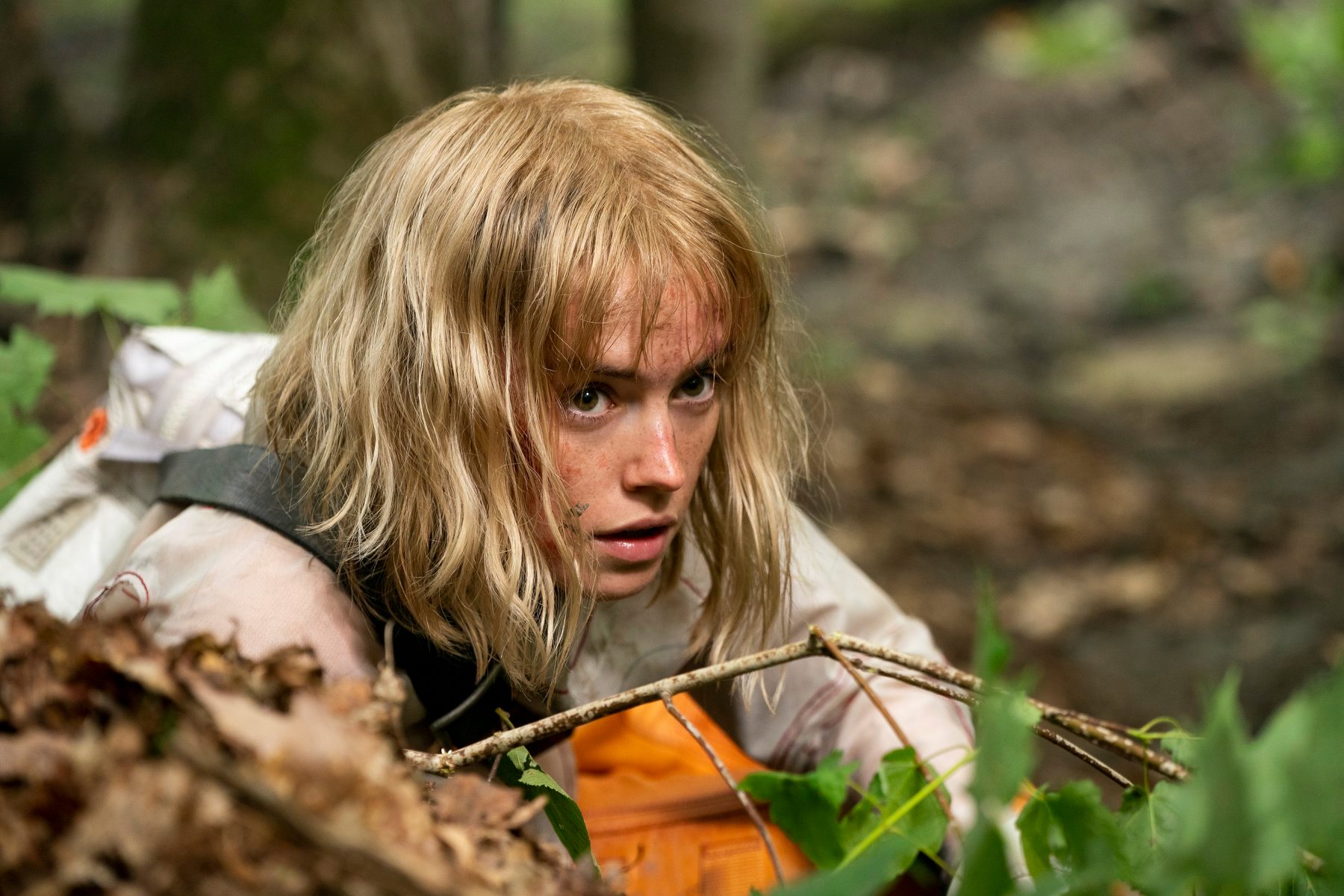 With the cinematic release of YA hit Chaos Walking, Film Critic Emily Wallace lays out the successes and failures of past book-to-film adaptations

Written by Emily Wallace
Film Editor and Second Year English student
Published at 15:00 on 5 May 2021
Images by Chaos Walking on Facebook , The Hunger Games on Facebook , EMMA. on Facebook

From countless remakes and retellings of classic novels to the rise of film versions of popular young adult books (Patrick Ness’s Chaos Walking being the latest example), the book adaptation has been a popular genre of film since the beginning of cinema. However, creating an adaptation that satisfies fans of the books can be very difficult.

One of the most important things to consider when creating a good book adaptation for many people is accuracy to the book itself. After all, a book must have a certain level of popularity to be adapted to screen in the first place, and fans of the book will want to see that story told in film, rather than anything else. A series that stands out to me as an accurate adaptation is The Hunger Games. These films stayed generally faithful to the plot of the popular YA series, allowing some changes to minor details, and therefore were successful both with fans and the wider population, as it followed a coherent narrative set out by the books with the budget required to pull it off well. By splitting the adaptation of the final Hunger Games book, Mockingjay, into two parts, a popular move when adapting book series, there was more time to go into the details of the plot and ensured that important details were not cut for the sake of time. However, splitting books into multiple parts is not always the best choice if there is not enough source material to fill out multiple films. The number of changes to the story and extra details added to The Hobbit trilogy, for example, to make three films out of one book felt rather unnecessary and dragged out at times, and to me the story falls a little flat in comparison to the Lord of the Rings trilogy, which in contrast had much more material that could fit into three films.

A lack of accuracy to the book is often the downfall for many unsuccessful adaptations, one of the most notable being the Percy Jackson films. The first of these, The Lightning Thief, made substantial changes, such as the ages of the characters and to several plot points of the book, leaving it almost unrecognisable as an adaptation of the popular children’s series. The fact that this film series was cancelled after only adapting two of the five books (much to author Rick Riordan’s relief) reflects how a bad adaptation of the source material can limit its box office success. This is a stark contrast to the Harry Potter series, which was generally quite faithful to the books and was a global success, having eight films adapted from seven books (the final film, Harry Potter and the Deathly Hallows: Part 2, being the 13th highest grossing film of all time) as well as a spin-off film series, Fantastic Beasts.

There is also nothing quite like the crushing disappointment of seeing a book you love be ruined by a bad movie adaptation. My strongest memory of this feeling is from leaving the cinema after watching the adaptation of Miss Peregrine’s Home for Peculiar Children, having had to endure two hours of a movie where half the characters’ ages, personalities and powers had been swapped and changed and a plot that barely resembled that of the book. The recent Artemis Fowl adaptation was another let-down for me, yet again having changed many aspects of a book I read and enjoyed in my childhood. As well as just being bad movies in many cases, bad book adaptations have the added weight of letting down a dedicated fanbase, without whom the film may not have happened in the first place. Films like Miss Peregrine and Artemis Fowl leave you wondering why they even bothered adapting the book in the first place, if they are going to disregard a large portion of the plot.

However, when there is a good adaptation of a book you love, it brings a whole new level of enjoyment to that already treasured story. More recent adaptations of Jane Austen novels, such as the 2005 Pride and Prejudice and 2020 Emma, succeeded in capturing the spirit of the story, even if they aren’t perfectly accurate adaptations, only increasing my love for these stories. The Perks of Being a Wallflower is another example of an adaptation done right. It is rewarding to see characters or storylines that have had an impact on you brought to life in a way that does justice to it, and adaptations of books can also bring these stories to a wider audience. I can think of several books that I’ve read and loved having learnt about them through a film adaptation. Adapting a book into a film is something that can either be done very well or very poorly, with the power to enhance a beloved novel or create an abomination that fans can barely bring themselves to think about. In my opinion, to avoid the latter, the best move is to keep it faithful to the book its based on, although allowing small changes to make it fit the film format better, and to keep the atmosphere of the novel at heart. The book adaptation will always be a prominent part of cinema, so we must hope that future directors will continue to respect the books they choose to adapt.