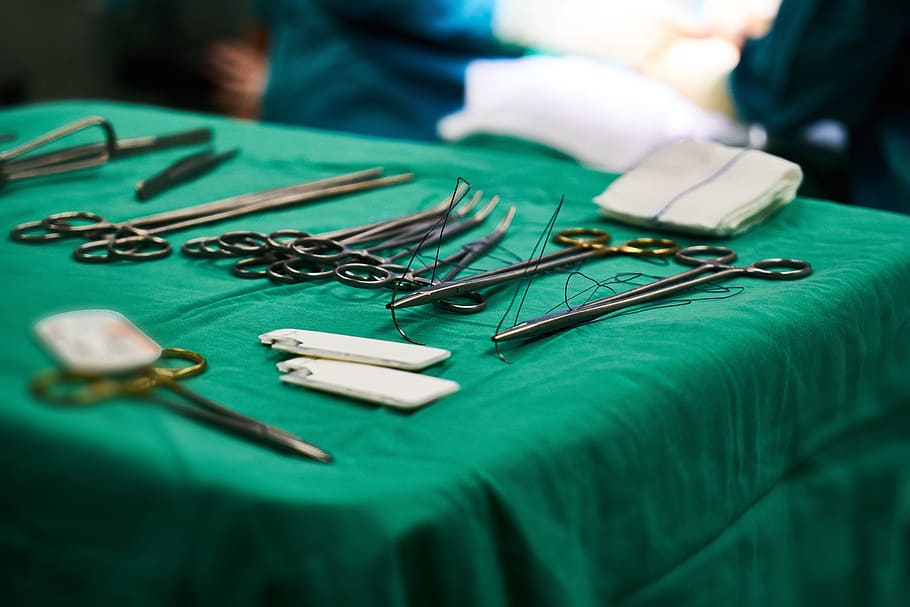 Sci and Tech writer Emily Adams explores the accessibility of hymenoplasty in the U.K

Written by Emily Adams
Liberal Arts and Natural Sciences Undergraduate Majoring in Neuroscience
Published at 19:00 on 29 November 2021
Images by pxfuel

An undercover investigation by ITV has found that private UK pharmacies are profiting off the invasive and controversial practice of hymen repair surgery.

The procedure of reconstructing the hymen, known as hymenoplasty, is offered by private clinics to “restore virginity” in women and girls. The procedure involves reconnecting the torn edges of the hymen using dissolvable stiches, with recovery taking up to three months.

Hymen repair surgery is easily accessible in the UK and readily advertised online.

Findings from the investigation

The ITV Exposure documentary released last Monday investigates the prevalence of this non-scientific medical practice in the UK. In the documentary, Aneeta Prem who runs ‘Freedom’ Charity, reported a 40% increase in the number of women and girl’s seeking the charity’s help since lockdown. Their motivation to reach out being due to pressure to have virginity tests.

A documentary reporter went undercover as a woman with a future mother-in-law who insisted on her virginity being tested. Of nine pharmacies she visited, five offered to do the virginity test or put her in contact with someone who would. Some pharmacies offered to provide “proof” certificates.

A different reporter posing as a mother who wanted her daughter to receive a virginity test was able to arrange the appointment and pay the pharmacist without the consent or presence of the ‘daughter’.

Further undercover reporters filmed one doctor who was prepared to ignore legal restrictions, if introduced, and lie by presenting the surgery under the guise of cyst removal. A comment from representatives of the doctor refutes this claim.

What is the current position of the UK government and global organisations?

The World Health Organisation maintains that the hymen does not reliably indicate the virginity of a woman or girl and concurs with the United Nations that ‘testing virginity’ is a human rights violation.

Natasha Rattu, director of the charity Karama Nirvana which runs a national honour abuse helpline, says that ‘The reality is there is no way you medically or clinically know what a person’s previous sexual history is’, as the hymen can be broken by general activities like exercise or never form in the first place.

Ms Rattu says: ‘Virginity testing is essentially a form of violence against women and girls. Every woman deserves the right to take any decision about her body and be free from shame and stigma without fear of experiencing harmful repercussions’.

Virginity testing, examining whether the hymen is intact, is on its way to becoming banned in England and Wales after agreement with WHO and UN that the practice violates human rights. However, campaigners claim this is a ‘false victory.‘

Despite recent plans to outlaw virginity testing, campaigners argue that the practices of virginity testing and hymenoplasty are ‘inextricable.’ If the latter is not banned, Ms Rattu claims, ‘we risk creating a loophole where victims are still subjected to abuse connected to being a virgin’.

She is joined by calls from the Royal College of Obstetricians and Gynaecologists to ban the surgery, who state the lack of clinical benefit of hymen reconstruction.

Human rights campaigners and members of the medical community are urging governments to ban this non-scientific and invasive practice against women at the intersection of medical exploitation and honour-based abuse.

Read more from Sci and Tech below!