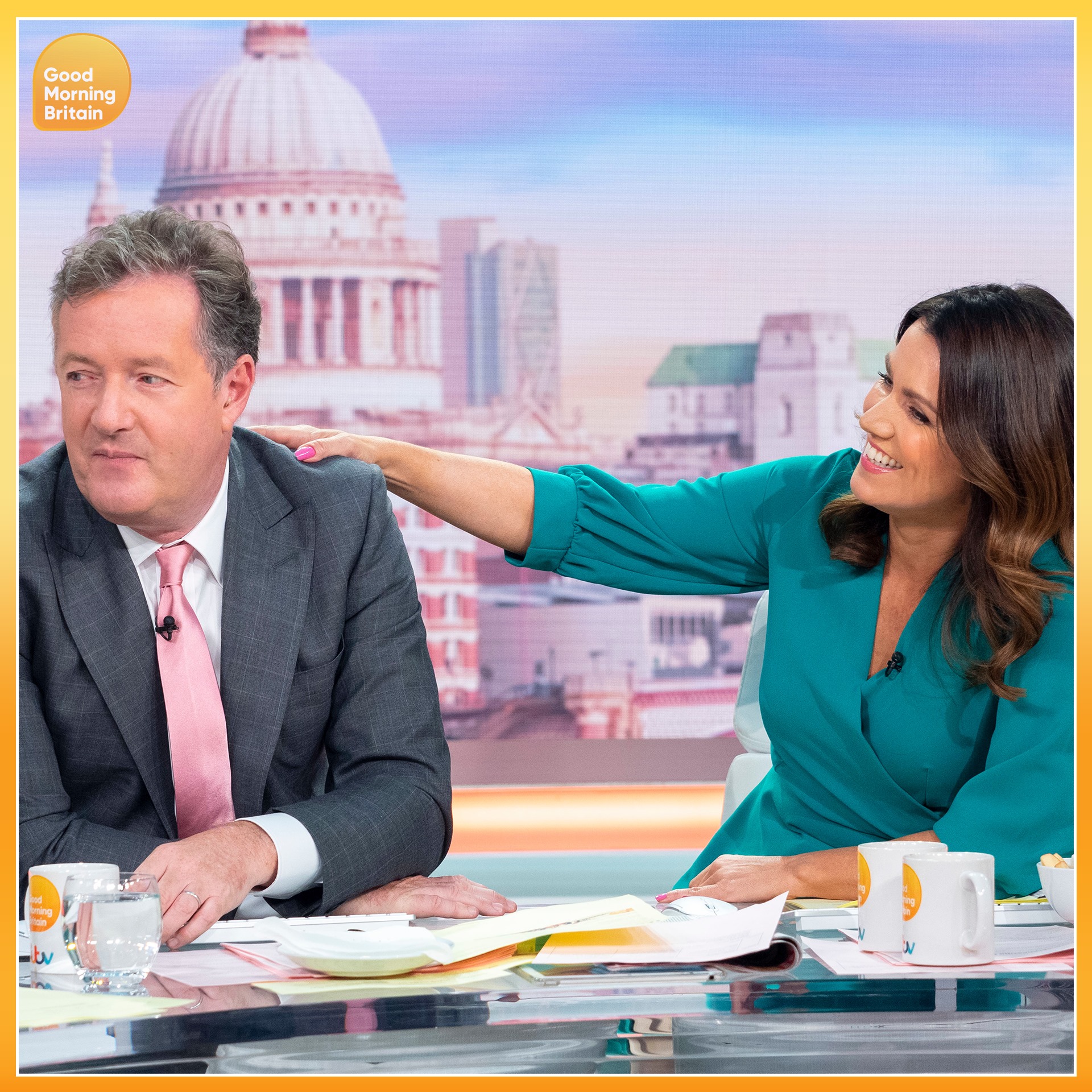 The Return of Piers Morgan

I dislike Piers Morgan. I do not know why he is considered so important by people other than himself. I find his self-curated image of being the man to ask the hard questions, just to storm off when he has nothing left to say, frankly laughable. I know I, like many at the time when he left Good Morning Britain, uttered a sigh of relief that he had lost his platform in which he was able to espouse hateful rhetoric. However, Piers Morgan’s return to our screens cannot be overlooked in what it says about our current state of how we consume news media today and broader notions of political journalism in the twenty-first century.

Just like most men with an ego, it was an inevitability that Piers Morgan would not be gone for good. His departure from Good Morning Britain contained all the controversy that he fed off during his tenure. It was during an argument about Meghan Markle’s accusations of racism within the royal family with fellow GMB anchor Alex Beresford that he stormed off the set of his morning news programme. That was the last we saw of him, vowing that his position on free speech was so iron-clad that he flaked on an argument invoking free speech.

I thought with Morgan, Good Morning Britain was an excuse for generating viewership through manufactured arguments rather than presenting news. The addition of Piers Morgan gave him a platform to shut down anyone he disagreed with. I understand why some enjoyed Morgan’s tirade against slippery politicians; he thrived particularly during the first COVID lockdown. In a time of untruths from the government, for many Morgan seemed the only person willing to ask the big questions in a time of global uncertainty. It was an effective outlet to channel the anger felt by the nation at the time. However, Morgan’s style also involved him openly mocking minorities. Good Morning Britain allowed him free reign, seemingly unbothered about the harmful consequences of his words.

Now, just over a year later, Piers Morgan has returned with Piers Morgan Uncensored on Rupert Murdoch’s new channel Talk TV. With news that his first episode averaged 317,000 viewers, beating Sky News and BBC News. It seems Morgan has returned to great success. I think this says a lot about how today, the line between news media and regular media has been blurred. I think the reason why figures such as Morgan thrive even after scandal is because they capitalise on the hunger for something to shout at, or to be shocked by. I think today, news has turned into a spectator’s sport, and Morgan’s style is more about entertainment than facts. People are worn down by overwhelmingly negative news. Figures like Piers Morgan take people’s anger and turn it into entertainment in the name of political journalism.

I think this is why Good Morning Britain was so talked about while Morgan was there. Morgan’s new show has begun strongly because he knows how to anger the people who dislike him and entertain the people who do, creating conversation around himself all the while. His first episode featured a widely publicised interview with Donald Trump, perhaps the most controversial figure of the past few years. Political journalism has become a game of grabbing attention as we consume more media than ever. If televised news has become more like regular television in how they try to get as many people to watch as possible, Piers Morgan was always going to return. His brand of aggressive arguing grabs attention.

There is a lot of risk in giving Morgan a new platform. It seems every day there is something else to be scared of in the news. We need outlets to receive unbiased information. Morgan does not seem interested in this, seemingly drudging up Donald Trump’s infamous 2020 election fraud claims for some easy clicks on social media. However, I also think it could be a good thing. It felt like Morgan faded in relevancy since Good Morning Britain, so giving him a more niche space to massage his ego allows him to draw in his loyal fans, whilst taking him away from the main stage of ITV. People know what to expect of him now. Morgan can speak to the people that want to listen, not to a mainstream news programme like Good Morning Britain.

Piers Morgan has always said he is concerned with free speech, but doesn’t seem to care as long as he is the loudest voice in the conversation. It cannot be denied that Morgan’s renewed acceptance in the public consciousness shows there is a large group of people who want to hear his opinions. If there is that audience, I think it would be unfair to deny them a voice to look to, even if that voice is sometimes more interested in the subjective rather than the objective.

I hope that as a society we are more prepared to call out people like Piers Morgan, especially after we know the hate he is capable of. I vehemently disagree with the large majority of his opinions. They have real-world consequences he does not seem to realise. We live in scary times, and I do not think we needed him back on our screens. I hope that Morgan sticks to his corner, because now more than ever there are far more important people we need to be paying attention to.

The Definitive Guide to The Defenders on Disney+