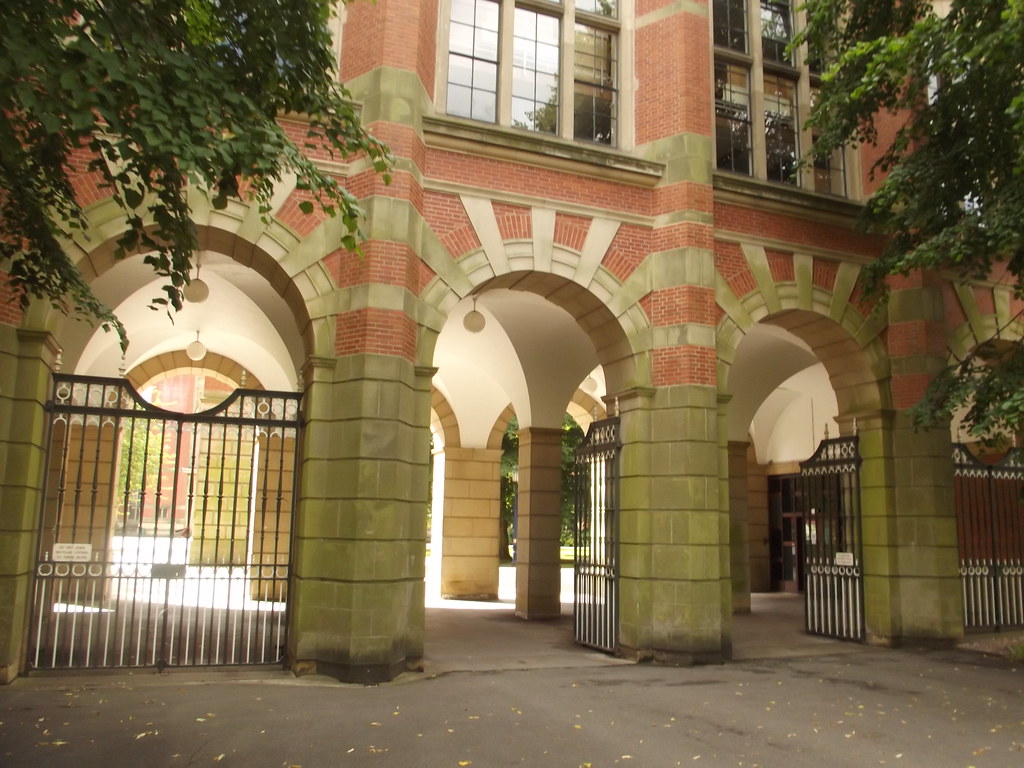 Written by Lauren Novelli
Second year History and Theology student at the University of Birmingham.
Published at 16:30 on 3 August 2020
Images by Elliott Brown

The University of Birmingham (UoB) has announced a series of reductions to optional modules available for students in the next academic year, in response to the COVID-19 pandemic.

The changes come as a part of the ‘Framework for Educational Resilience’ programme. Being implemented from September, this aims to ensure that students can continue with their education regardless of the circumstances by using ‘bi-modal’ delivery, which allows for both in-person and online teaching.

Consequently, modules must be led by more than one staff member to facilitate possible illness or self-isolation of lecturers. This has resulted in some departments severely reducing their module choices, leaving many students disappointed.

Smaller courses appear most affected with finalists also being largely impacted. This is something which has caused discontent given that final year students are promised a greater amount of flexibility and range in their studies. Joint honours students are also affected, having to juggle changes from two or more departments with often conflicting communications.

UoB students shared their thoughts with Redbrick on the proposed reductions. Whilst understanding of the need  to make changes to teaching in light of the coronavirus pandemic, only 20% of the 30 people who contacted us to comment were satisfied with the modules available to them, with many feeling let down by the university.

Lack of variation within new modules is one issue which students are concerned about. A third year law student, who wishes to remain anonymous, told Redbrick: ‘I just feel incredibly let down. UoB advertises its mass module choices on every prospectus and webpage […] After waiting to get to the independent bit of study, what uni is all about, it’s a complete let-down.’

Politics and International Relations student Amelia Lincoln is also disappointed with the changes, commenting that they have been ‘chaotic and seemingly dismissive of student wellbeing or satisfaction’ and that reductions have been drastic and ‘ridiculous.’

She adds, ‘choosing new modules using your crystal ball to predict what these generic titles might contain is made almost impossible when every module lead is labelled ‘TBC’ ensuring students have no idea which lecturer will be leading the course.’

Many others going into final year spoke about the scope for final year being the only reason they chose UoB in the first place.

There is concern, too, about how the proposed change will affect final degree classifications. A Politics and International Relations student who wishes to remain anonymous pointed out that every one of her modules was now to be assessed by only one essay meaning ‘four years of work are to be condensed into five essays.’ This leaves little room for error in any one of these assessments, creating ‘an unbelievable amount of stress’ for the final year cohort.

Sophia Platt, third year student at UoB, told Redbrick that she is now having to major in Philosophy in her joint honours degree as her other subject, Sociology, is only offering three modules in which two have to be chosen. She stated that this would affect her job prospects after university and that she has even seriously considered deferring the year.

Many students feel disappointed that the university is not offering financial compensation for the disruption, feeling that they are not fulfilling their promise as a further education institution.

Alana Romagnoli, a second year Theology & Religion student, expressed outrage saying: ‘We have paid £27,750 for two years of ‘practice’ and one year of massive restrictions on modules. I didn’t know I could buy disappointment for that much money.’

Her comments were echoed by a first year English student, who wishes to remain anonymous, who adds: ‘we should at least get a partial refund on tuition. Like seriously a free face mask is not going to cover up the complete lack of transparency here, UoB.’

Speaking from the perspective of an international student, Business Management and Marketing final year, Evey Qui, said: ‘3 of the 11 modules I chose are not going forward as planned. No comment and reason has been made from the uni. I don’t want my parents paying £18,000+ per annum for this.’

Poor communication from the university is a frustration shared by many of the students who spoke to Redbrick.

Coming back from her year abroad, Modern Languages and Music student Hannah Evans said: ‘What annoyed me the most is the fact they didn’t even email to apologise. All they did was put the amended modules available on canvas with no explanation […] they should have kept us updated through the process as I have spent two months getting all excited, buying relevant books etc and then to be told they’re not happening.’

There are, however, some who are satisfied with the university’s plans. School Rep and English Literature and Language student, Thara Hopkin, told Redbrick: ‘I do believe the university has done really well in prioritising final years and have actually really listened to what students want, it’s exactly what we needed during these uncertain times.’

Ellie Fletcher, a second year Education student, stated that her course had not been affected too badly as only one module has been taken down. ‘I am actually feeling a lot safer thanks to these measures and believe that the university is trying its absolute best.’

Some students commented that the reduction in modules has actually made their decision making easier. Byron Scott, a first year English Literature and Language student, explained that the merging of modules meant that students do not have to miss out on any aspect of their degree meaning more breadth can be covered. Four other students also came forward stating that UoB have done as much as they can under the circumstances.

A spokesperson for the university told Redbrick:

‘At this unprecedented time, all universities are looking at ways to ensure that they can provide an outstanding quality of teaching, whilst ensuring that courses have sufficient resilience to cope with possible further COVID-19 related disruption. Key considerations in planning the next academic year include the impact of rules on social distancing and the use of spaces on campus, testing/tracing/isolating regimes that will mean individual staff and students could be required to be off campus at short notice, the need for some staff and students to remain off campus until a vaccine or treatment is found, and the additional support that all students will require in order to learn successfully in this context.’

‘Staff and student representatives in each academic School are now working together to ensure their curriculum will be resilient, making modifications where – for example – a module relies on one member of academic staff and ensuring that students can be offered additional academic support, adapting assessment to ensure it cannot be disrupted, finding new ways to make content available, and ensuring all students are able to meet their programme learning outcomes such that they can graduate with the degree for which they are registered.’