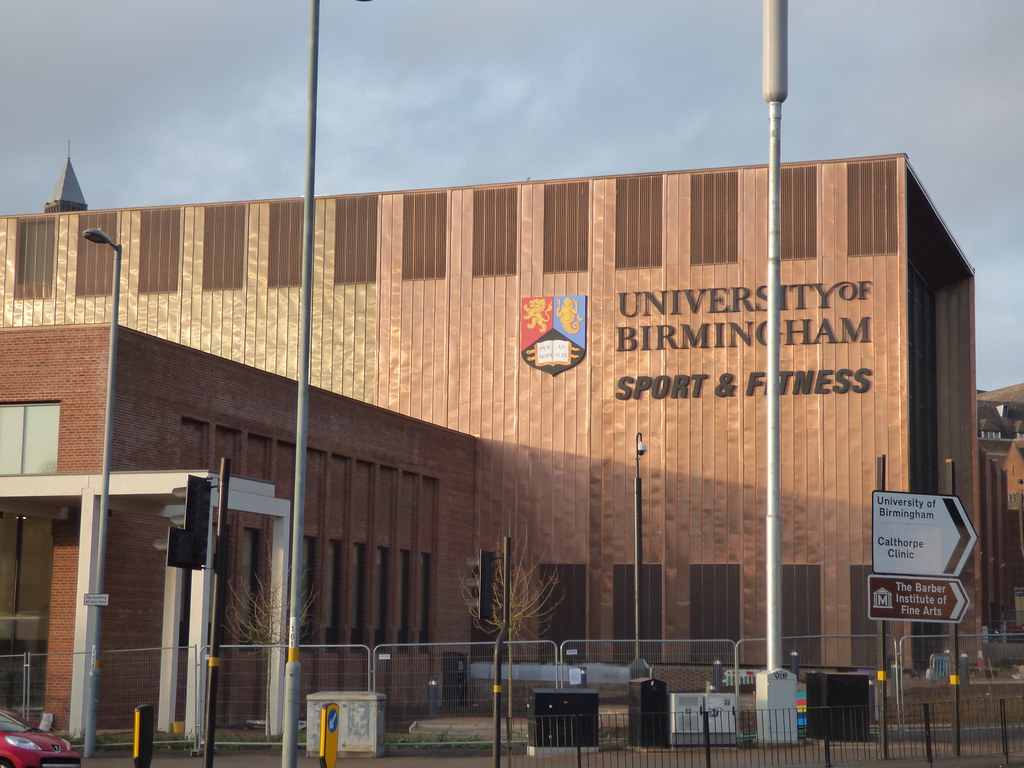 The University of Birmingham (UoB) has not furloughed many of its student workers in addition to cutting many jobs normally filled by postgraduate students, News Writer John Wimperis reports

The University of Birmingham (UoB) has not furloughed many of its student workers and has cut many jobs normally filled by postgraduate students, Redbrick can reveal.

Students employed at the university through Worklink were told that they had to fill criteria set by UoB in order to be furloughed. This criteria was more strict than the rules set out by the government, meaning that UoB was refusing to pay furlough to many student workers despite being able to do so.

University of Birmingham Student Workers (UBSW), a group formed last year to represent student workers who were being paid late by the university, told Redbrick that, as far as they were aware ‘the University has only used the furlough scheme to support a few hundred student workers, leaving thousands with limited or no income during an extremely worrying and unstable time.’

UBSW stated: ‘We don’t believe management truly understand the financial, educational, and mental health implications this has had on a lot of student workers. It shows a lack of value for their workforce, and we are extremely disappointed at this continued situation.’

One second-year Modern Languages student who has worked as a lifeguard at UB Sport & Fitness since coming to university explained their frustration at not being able to claim furlough pay.

She told Redbrick: ‘Despite working consistent weekly hours throughout my time there, I have been denied furlough by the University based on their own fabricated policy that does not adhere to the government’s scheme.

‘They have set criteria that are completely unattainable and unreasonable [in order] to specifically exclude casual student workers.’

While she qualified to be furloughed under the rules set out by the government, she did not meet one of the additional Worklink criteria: to have shifts scheduled in at least three consecutive weeks from 20th April.

The student lifeguard explained that ‘at the University of Birmingham Sport and Fitness, our shifts are allocated by the Duty Manager at a maximum of 3, but typically 2, weeks ahead of time.’

It would therefore not have been possible to have work scheduled for after 20th April, ‘by which time the centre had already been closed for three weeks and four days.’

Based on the hours she worked in the same period last year, she would have been eligible for over £800 of furlough pay if UoB had furloughed her.

She told Redbrick: ‘This […] would have been enough to cover the two months’ worth of rent I still had to pay for my house in Selly, despite being forced to move back to my parents’ due to the pandemic. Without this income, I was left to scramble for a new source of income during arguably the worst period in recent history for the jobs market.

‘This is what is most disappointing, because the government has set specific safety nets to help employees protect their income, but the University of Birmingham has arbitrarily and unjustly blocked my access to this protection.’

Lifeguards at UB Sport & Fitness employed on part-time and full-time contracts were furloughed, although the government’s furlough scheme does not distinguish between employees on these contracts and those on zero-hour contracts, such as student workers.

Student worker Phoebe Long, who worked at the Vale Village’s InFusion restaurant, was also not furloughed. She told Redbrick: ‘Its extremely disappointing that the university have left their own student workforce in the dark.

‘This lack of communication only adds to existing financial stress as I am unaware of why I have not been included in the furlough scheme, leaving me, and many others, without an income.’

In June, she wrote an open letter to UoB senior management and Worklink highlighting the frustration of student workers with the university’s lack of communication and reiterating that student workers do qualify for furlough under the government’s rules.

The letter mentioned how the University of Sheffield has extended furlough to student workers and stated that UoB’s failure to do the same is ‘reprehensible.’

UoB issued a response to her letter, claiming that universities had to follow the guidance of the Department for Education which was not completely in line with the government’s guidance on furloughing workers and also stating that UoB had considered the furloughing of student workers carefully.

When contacted by Redbrick about this issue, a UoB spokesperson said: ‘Due to the nature of work in the higher education sector, many posts are funded on a fixed term basis by external bodies. As a result of the unprecedented impact of COVID-19 on the economy, not just within the UK, but across the world, the external funding landscape is also changing as funders react to the same challenges faced by COVID-19.

‘Like the rest of the sector, we are working in a rapidly developing situation to establish what the financial impact of COVID-19 is going to be, and what steps we need to take to ensure that the university can continue to provide high quality teaching and world leading research.

Like other universities, we are developing a number of scenarios as we will not have a clear view of our financial position until the student recruitment round is complete in early autumn.

‘However, it is clear that the financial impact of COVID-19 on the higher education sector is likely to be very significant and the university has already taken a number of prudent measures to address the immediate impact, such as pausing the capital expenditure, controlling staff recruitment and non-pay costs. The university has also sought to make use of available government support for example through the Coronavirus Job Retention Scheme.

The approach to the use of this scheme has varied across the sector.

Acknowledging both the overriding principles of the Scheme and other sources of guidance, the University has sought to make use of the Scheme in what it considers to be an appropriate and proportionate manner, recognising that as an institution in receipt of public funding, its use of the Scheme is expected to be limited.

‘The criteria in respect of students employed through Worklink were communicated with a request that anyone who believed that they had been missed should contact the team.

‘Work continues around planning for a number of scenarios, but what is certain is that the University’s financial position, together with that of many other higher education institutions and funding bodies will be seriously impacted in 2020-21.

The University will also face the additional costs associated with meeting the challenges of COVID-19, including the costs of delivering a resilient curriculum and ensuring the campus is a safe environment.’

In addition to those working through Worklink, many postgraduate students who work for the university in academic roles will also lose work, with many postgraduate teaching assistant (PGTA) posts expected to be cut.

The Access to Birmingham scheme will nevertheless continue to run and a spokesperson for UoB told Redbrick: ‘The University remains totally committed to our pioneering Access to Birmingham (A2B) programme and to ensuring that students from less advantaged backgrounds and non-selective state schools can attend a prestigious Russell Group university, such as Birmingham.’

Precarious Brum, the campaign against casualisation at UoB, wrote an open letter arguing for the importance of PGTA work and urging the university to work with PGTAs in coming up with solutions.

The letter also criticises UoB’s cutting of PGTA work while continuing to spend significant amounts of money in other areas, stating: ‘While spending on senior management salaries continues unabated and the Dubai campus costs £100 million in lease payments, the decision to cut PGTA work is an active choice for which the University is refusing to take responsibility.’

‘We have agreed to waive fees for University of Birmingham scholarship holders and self-funding PhD students where extensions have been granted as a result of the pandemic, and are providing additional financial support for our PGRs in a range of different ways. We also continue to offer a number of networking and development opportunities for our PGRs including career counselling and support.’