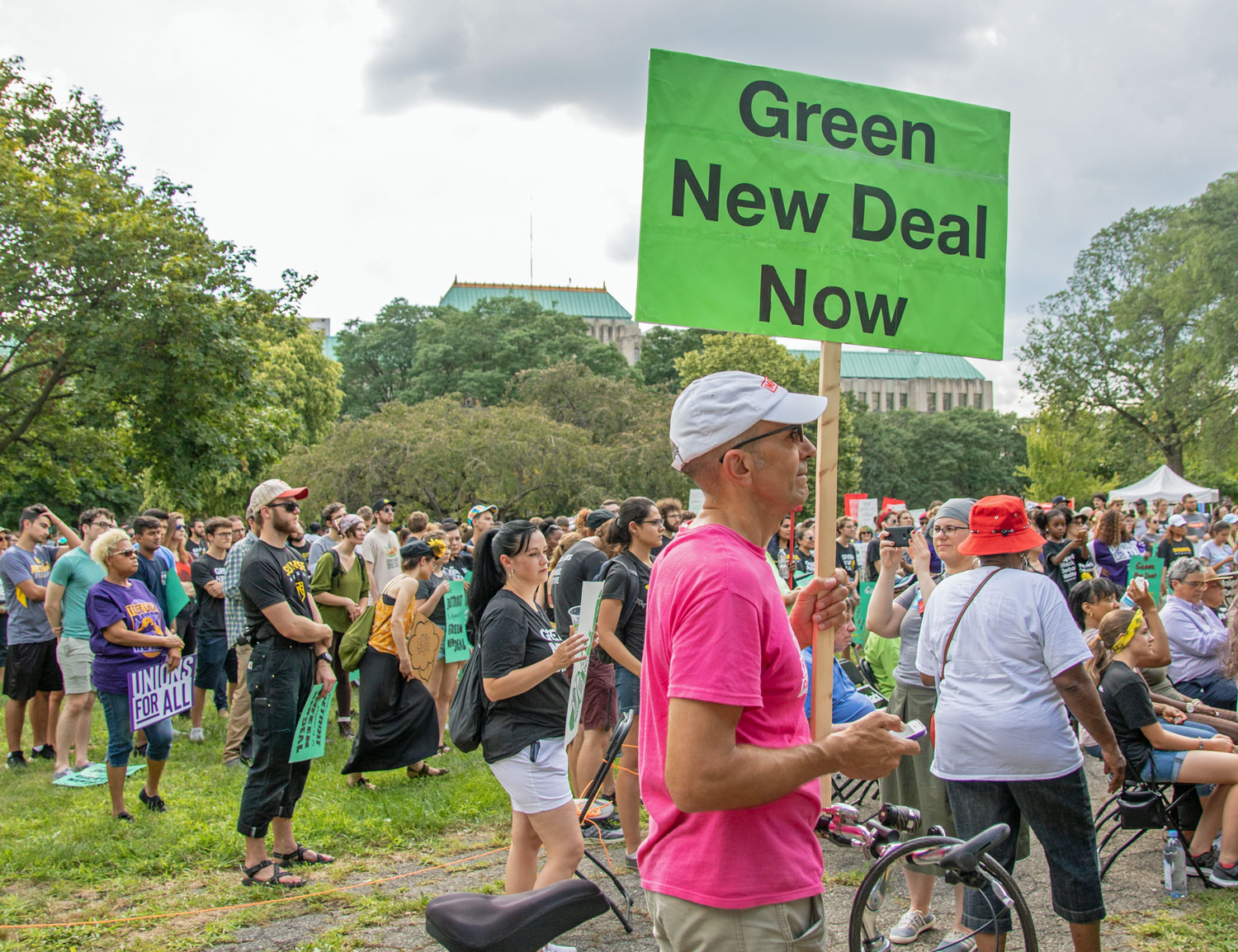 Comment Writer Kit Parsons discusses the US Green Party nominee, suggesting that for American progressives, he might be a welcomed alternative

If you watched Wednesday’s debate between Biden and Trump, it may have depressed you. Watching two old men interrupt each other and act like children for ninety minutes is difficult enough, let alone when they want to be the leader of the free world. Biden told the President to ‘shut-up’, whilst Trump implied Biden was dumb and refused to condemn white supremacists (yeah, really.) It all seems rather dystopian. It may make you relieved that you do not have to choose between these two candidates.

The one saving grace for Americans is that Biden and Trump are not the only choices. In particular, there is one candidate who is more likely to appeal to the progressive left of America. This is the Green Party’s nominee Howie Hawkins. Prior to getting involved in political races, Hawkins was a trade unionist, environmental activist and even a UPS worker, setting him apart from the disgraced businessman currently residing in the White House. He has been involved with the green political movement since the 1980s and in the 1990s he was part of a group that founded the Green Party of the United States.

This presidential race is not the first time he has run for political office either. In 2006, he was a challenger to Hillary Clinton in the New York Senatorial race, where he garnered over 50,000 votes, albeit just over 1% of the vote. Two years later, he ran for US Congress, however lost by approximately 138,000 votes. This may not appear to be that impressive at all. However what these races helped to do was establish Hawkins as a political figure in New York, and prepare him to run for governor three times. In 2010, he received 1.3% of the vote and in 2014 he managed to significantly increase his portion of the vote to 4.8%, although his third run produced similar results to his first.

It is all well and good saying that Hawkins has been involved with the Green Party since its formation, but does this really solve the main issues people have with Trump and Biden? Although he has been excluded from the Presidential debates, we can examine his policies. He wants Medicare for All, and much like Bernie Sanders, he sees health care as a human right. He also supports the Green New Deal whilst also campaigning for a $20 minimum wage. So, you can see many parallels between his platform, and that of which Sanders was running on. Hawkins has told Sanders voters – who may still be feeling down after watching their candidate have the Democratic primary snatched away from him – that they can still vote for these progressive policies that Sanders was running on.

Some, including many in the democratic establishment, are suggesting that Hawkins will be a spoiler in the election and take votes away from Biden, helping Trump to cross the finish line. This viewpoint is supported by the fact that the Green Party’s nominee in 2016, Jill Stein, got enough votes that would have given the key swing state of Pennsylvania to Hillary Clinton. Hawkins claims however that these ‘real solutions can’t wait’ and that Americans should be able to vote for what they want.

Personally, I understand the concern. Reluctantly voting for Biden feels like the safe choice for progressives, as he is the candidate with the most realistic chance of beating Trump. However I would suggest that you should vote for what you believe in, and not be overly political with your vote. No one should feel pressured into voting for someone they do not really want to vote for just as a means to an end.

So, over the next month in the run up to election day, if you begin to feel like all hope is lost in America, just remember that there are always other options. Although the establishment media in America seem scared to admit it, this is the truth. Americans do not have to vote for either of the participants in the ‘worst presidential debate in US history’. After all, you could always vote for Kanye.