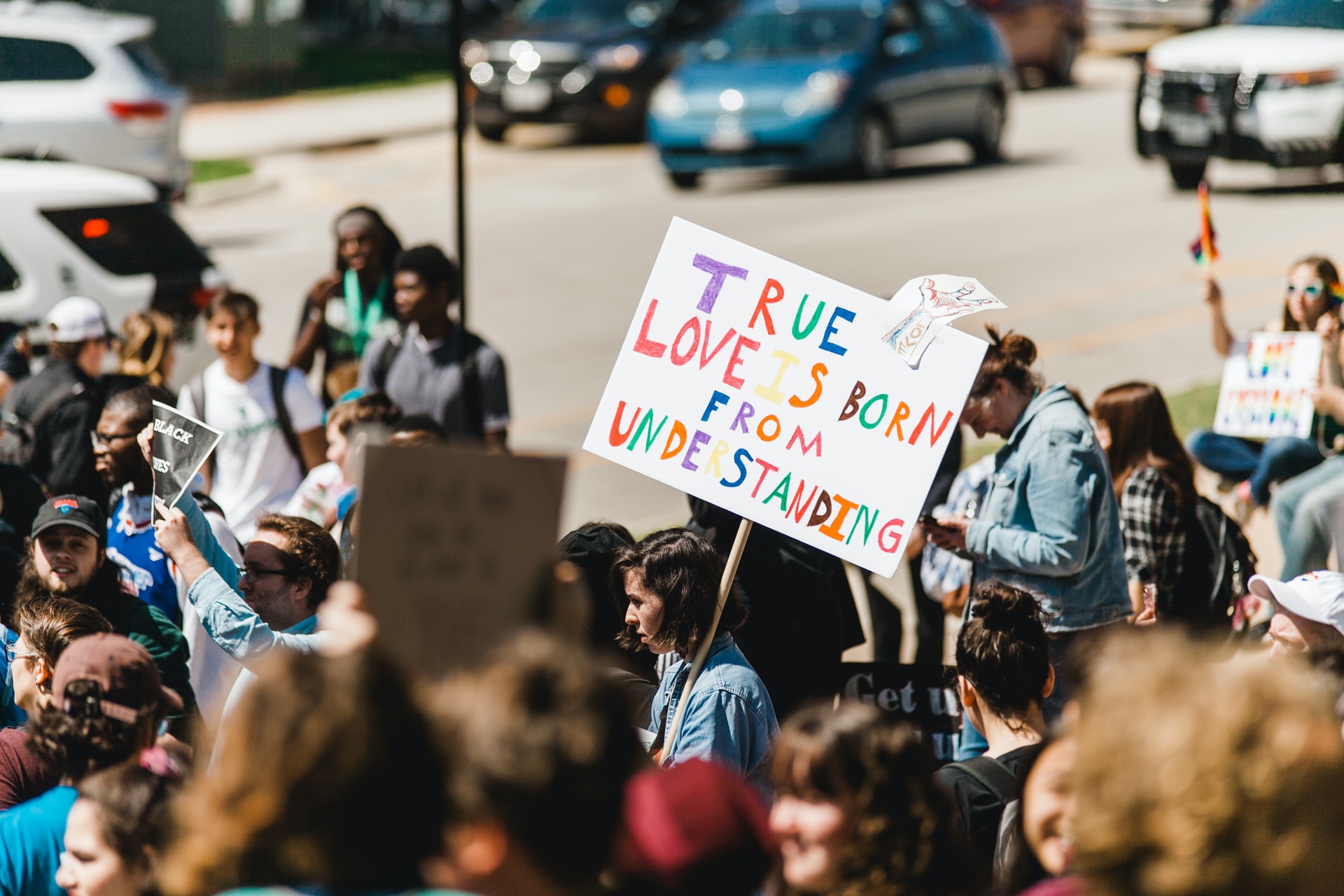 Comment Editor Phoebe Snedker discusses biphobia and misconceptions about the sexual orientation, arguing that the countless stereotypes have a significant impact on bisexual people and their relationships with others. 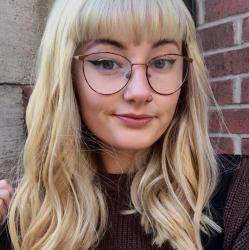 Bisexuality is a sexual orientation often met with scrutiny and misunderstanding – or to put it more bluntly – ignorance. To be bisexual means to feel sexual and/or romantic attraction to more than one gender. Biphobia, then, refers to the dislike or prejudice against bisexual people. As a bisexual woman myself, bisexuality can feel like a grey area of existence – alienated from straight people, but also from the LGBTQ+ community due to a lack of relatability and the extensive misconceptions that surround the sexual orientation.

Largely, biphobia is a product of lacking understanding and competence; people can understand a man who loves women, and we are beginning to see a more widespread acceptance for men who love men – but for a man to love men, women, and anyone in-between simply does not compute for some. To prevent biphobia, it is essential to educate people on the misconceptions regarding bisexuality, and to pinpoint examples of biphobia even in its subtle forms.

A predominant example of biphobia includes the assumption that bisexuality is either a plea to be ‘different’, a phase, or merely a stepping stone towards coming out as gay. We see this on platforms such as TikTok, where people toy with the label of ‘spicy straight’, as they flirt with people of the same gender with no genuine romantic attraction. This fetishization of bisexuality is the case for women especially; the concept of woman-on-woman intimacy has been sexualized since the dawn of time

as a sexual fantasy, a dirty desire for people – particularly straight men – to gawk at. Quite the opposite is the case for bisexual men, with many men facing judgement or being ostracized by their straight friends, as the concept of having a friendship with someone who is not straight is clearly mind-blowing for some. These reactions are two sides of a very extreme scale – both of which are equally damaging to bisexual people. Bisexuality is not just a raging sex drive or lust for intimacy, it is an open spectrum that allows the individual to look beyond gender and love a person for who they are.

Another damaging stigma about bisexuals is that they cannot commit to monogamous relationships. More gender options means more room to cheat, right? This is a particularly hurtful idea to me, as I feel that the label defines me as a slanderous, deceitful person when in reality I have only been sexually intimate with one person in my life – and that is my current boyfriend, who I have been dating for five years. Even if someone does choose to sleep with multiple people, irrespective of gender, how does that impact anyone else’s life? No-strings-attached sex and club hook-up culture is an almost compulsory aspect of the straight sexual experience, and no one blinks an eye at this behaviour in gay bars – so why is it so much more scandalous for bisexuals?

This idea coincides with the notion of bisexuals being ‘greedy’, as if an attraction for multiple genders automatically makes you drop at strangers feet, begging for sexual gratification. Older generations especially cannot quite grasp why you would identify as bisexual, so instead of trying to understand, they ignore it or push you away.

Such stereotypes are much of the reason why I did not come out as bisexual until I moved away for University. I recognised at a young age that I was having crushes on girls and boys, and retrospectively gender had very little to do with this. Apart from the close friends who knew, this part of me remained hidden – but why should I have to feel afraid to express who I am?

In terms of misunderstanding from the LGBTQ+ community, bisexuals are often criticised for keeping ‘one foot in the closet’. In suggesting a bisexual person is not brave enough to just come out, or that they’re trying to be quirky,  you are entirely disregarding a persons sexual orientation due to your own ignorance. I have experienced a lot of judgement regarding my own sexuality and relationship, as by dating a cis-man, our relationship is heteronormative. This does not automatically erase my sexual orientation, though, and it does not mean I am using my boyfriend as a comfort blanket until I am comfortable enough to ‘come out properly’. We are in a long term, committed and loving relationship, and my bisexuality has absolutely nothing to do with that.

While I am comfortable and open about my bisexuality now, it has taken me a lot of years and encouragement from friends and my partner to get to this point. As a society, it is crucial for us to look beyond labels and gender binaries, and celebrate the love that we all want to experience – regardless of what that love looks like in terms of gender.  It is important to recognise that biphobia is not just a case of people being misunderstood, it causes years of self doubt and questioning which ‘side’ to pick, when comfort could have been found all along in bisexuality – had it not been so stigmatised.

The Mental Toll of COVID-19: Why the Government Have Failed to Deliver on Children’s Mental Health