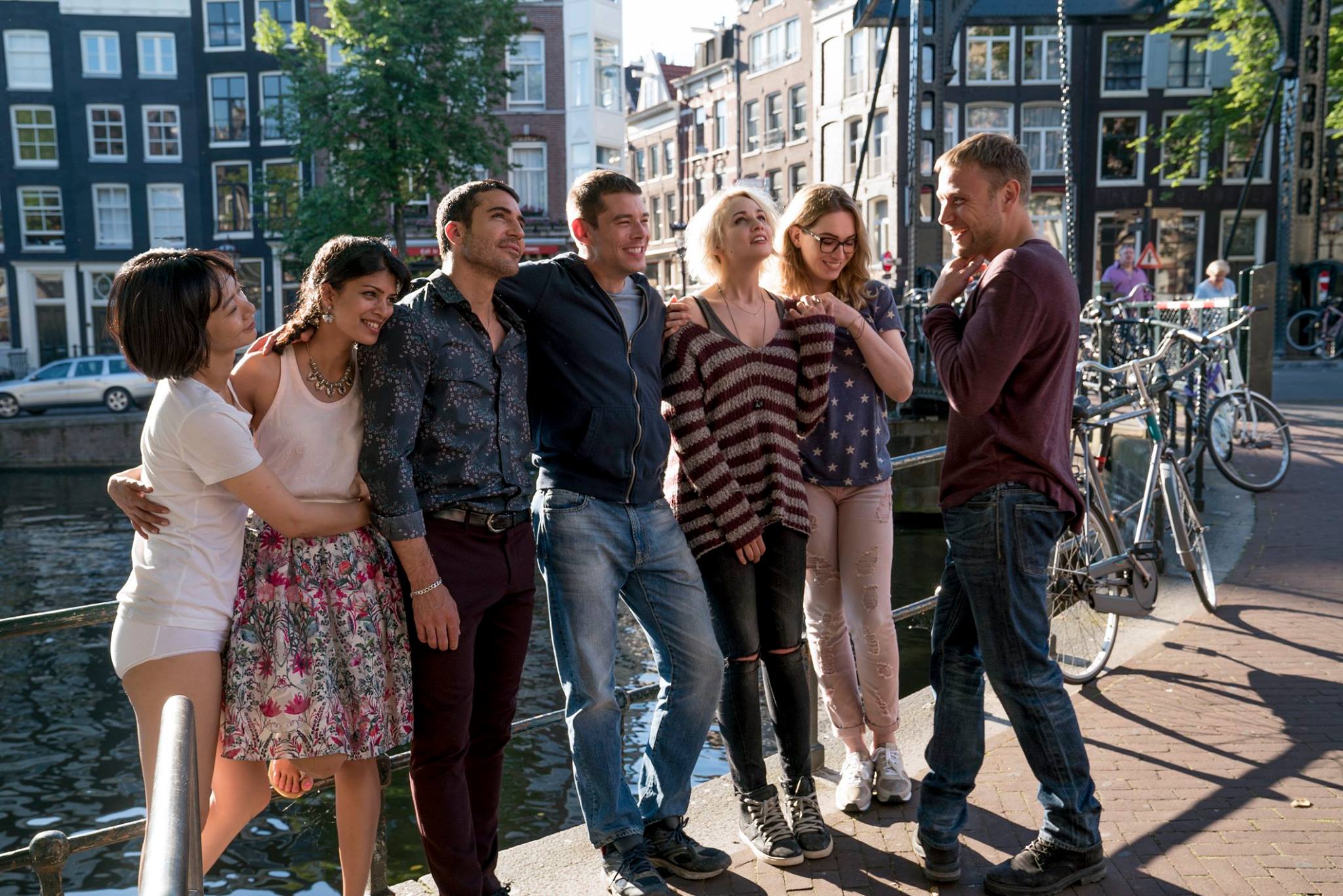 In the sea of new Netflix productions and TV triumphs from over the last decade, there are few as imaginative, bold, and forgotten as Sense8. A captivating programme that follows eight strangers across the world who inexplicably become linked and share sensation, memory, and feeling, Sense8 arrived in 2015 to a quiet applause, amassed a cult following, and then evaporated from trending categories without a proper ending. As one of the most daring and genuine programmes that Netflix has produced, any fan of the science-fiction-drama will tell you that it belongs in the ranks of IMBD’s ‘best of’ categories.

As mentioned, the programme follows eight strangers scattered across the continents who begin to have visions of each other’s pasts and presents, as well as actively sharing their skills as they become pursued by an unknown antagonist. The plot itself is unfortunately rushed due to the premature cancellation of the show, however this does not detract from the experience; you will find yourself charmed by the sheer quantity of charisma and acting talent on screen. Each of the main eight characters are portrayed with such a complex and colourful ease, with no smirk or twitch feeling unearned or inorganic. In fact, they do not feel like characters lifted from the pages of a script, as they have texture and depth that works to create something many shows often fail to do: genuine empathy between the audience and the actors. This creates a deep experience of familiarity with the cast, endearing us to the hope of Capheus (Aml Ameen/Toby Onwumere), determination of Sun (Bae Doona), or the passion of Lito (Miguel Angel Silvestre).

As the characters share their pain and skills, the message of Sense8 becomes increasingly clear: connection. It is the connection between each other’s abilities, as well as their pain and trauma, that makes each of them stronger. Unafraid to tackle difficult topics such as homophobia, gang violence, drug abuse, and trauma, Sense8 becomes a vehicle to discuss empathy and indulge hope into our increasingly claustrophobic modern world. In this way, Sense8 is so much more than a one-dimensional slant on the superhero frenzy of the decade. The beautiful set locations are as diverse as the characters, and work alongside the prestigious performances and plot to explore the divisions between us and celebrate what bonds us as a species.

That being said, Sense8 is inclined to love itself a bit too much. Whilst it can be seen as in-line with the openness the show, the sex scenes and violence can sometimes lean towards decadent, and more often than not become something you feel you should watch in Incognito mode. In light of this, maybe best not watch Sense8 with your parents or your priest. The greatest thorn in Sense8’s side is, as mentioned earlier, its rushed finale. An early cancellation cut the five-season plan of the Wachowski sisters into just two, and it does show when entering into the Christmas finale. Characters are introduced and then killed within an hour, and the depth seen in earlier seasons is sacrificed for expedience and closure.

The forced finale is disappointing, however Sense8 is so colourful, hopeful, and understanding of its own message that the show is very satisfying to watch excluding the final episode. An addictive storyline that is punctuated with some incredible performances, locations, and ideas, Sense8 really does deserve more love than it currently receives. I would recommend brushing away the cobwebs it has amassed at the bottom of your Netflix page and seeing for yourself how a show can become heart-breaking and heart-warming at the same time.

Need another Netflix series to binge? Check out these TV articles here: