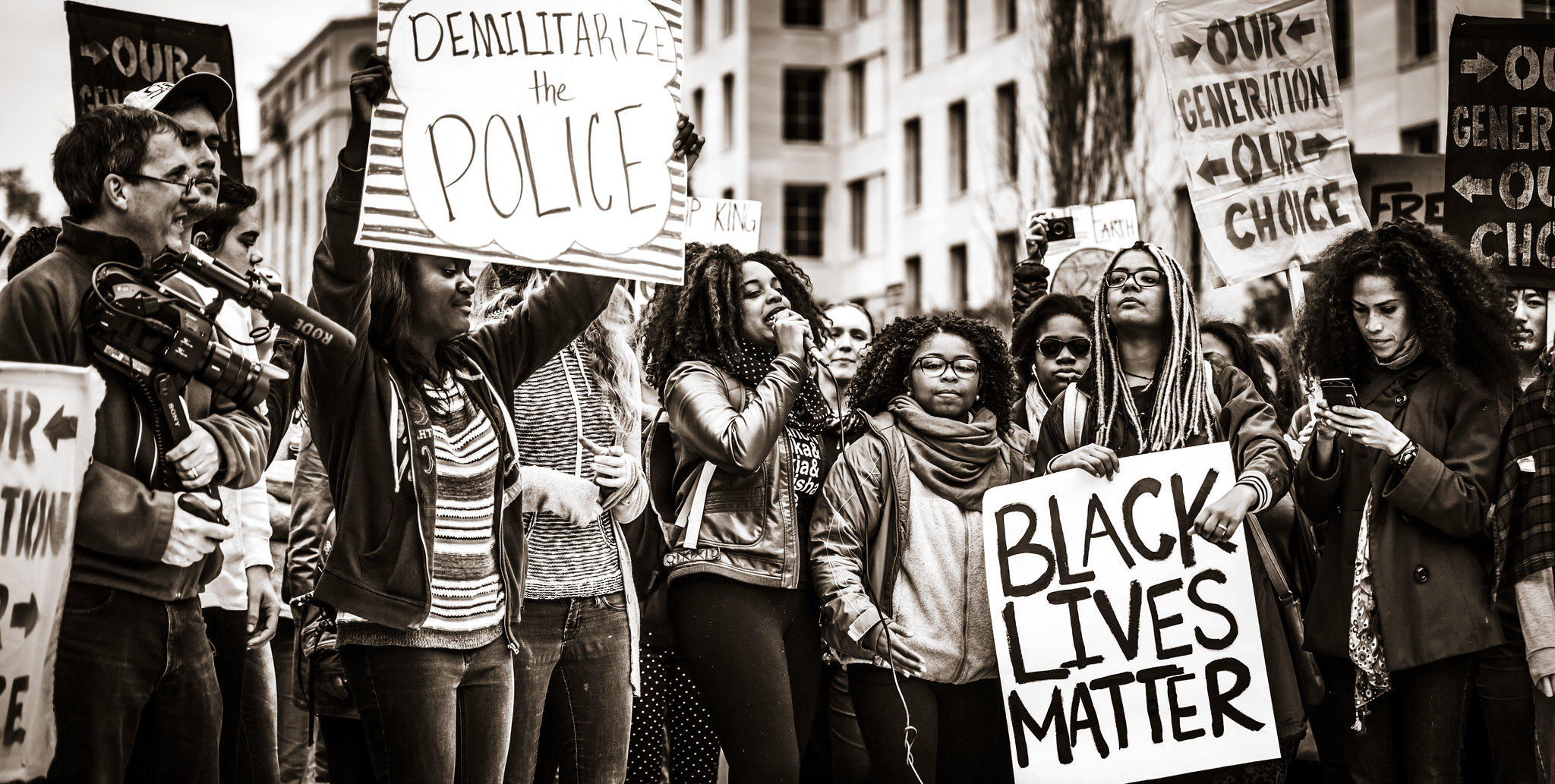 All ten of Birmingham’s MPS have released a statement pledging their solidarity with the Black Lives Matter movement, amidst the death of George Floyd, Cerys Gardener reports

Written by Cerys Gardner
Published at 18:00 on 15 June 2020
Images by Johnny Silvercloud

The statement, signed by all ten Birmingham MPs, was released on 10th June. The group of MPS released the statement ‘in solidarity with the black community in Birmingham and beyond.’

‘The death of George Floyd has sparked justified anger in the black community here in Birmingham, across the country and around the world.’

‘We cannot ignore the deep hurt and grief felt by the black community at this time. We cannot stay silent. That’s why we stand in solidarity with all those fighting for justice and against racism in all its forms

‘But more than solidarity and symbols, what we need now are answers and action. This important moment in history must be a catalyst for fundamental change.’

‘Recent events have shone a spotlight on the many structural injustices sadly still present in society today. Injustices manifested by the many daily discriminations faced by black people and those from other ethnic minorities.’

‘As Members of Parliament representing constituencies in one of the most diverse cities in the UK, we know that it is only through listening to those affected by structural injustices that we can begin to understand what needs to change to heal our communities.’

‘As is incumbent on all of us, we will use this time to educate ourselves by engaging with and listening to the black communities we represent. We stand with those fighting for justice and against racism, and stand ready to bring about whatever meaningful, lasting change is necessary here in Birmingham and across the country, because black lives matter.’

Birmingham has eight Labour and two Conservative MPs, making this a cross-party statement. The ten include Steve McCabe, Preet Kaur Gill and Shabana Mahmood, all of whom represent large numbers of the University of Birmingham student population in Parliament.