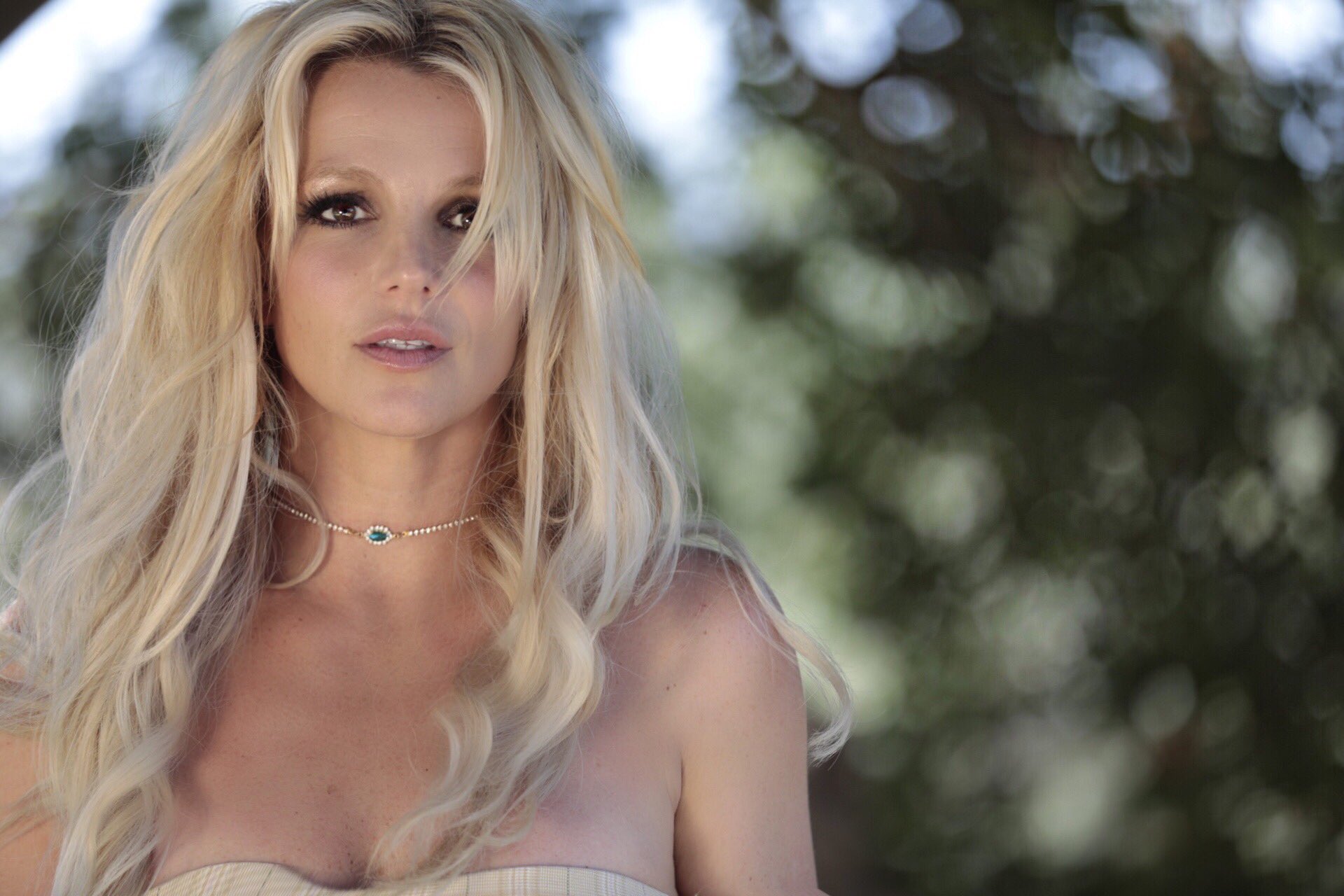 In the wake of new documentaries on Britney Spears, Life&Style’s Deyna Grimshaw criticises media treatment of celebrities, particularly the young iconic figures of the Noughties

The Noughties were a decade filled with amazing technological advancements, particularly with the rise of social media platforms such as Facebook, and the launch of YouTube in 2005. However, whilst these advancements were undoubtedly life-changing, they also changed what it means to be a celebrity in the modern era. Although interviewers and the media have always delved a little too deep into the lives of public figures, the fact that the public had their own window into the lives of celebrities left interviewers exploring more controversial topics in order to gain their sought-after exclusives. In hindsight, many of these interviewers crossed the line, and their inappropriate questions were harmful not only for the celebrities themselves, but also for viewers of the shows.

With the recent release of the New York Times documentary, Framing Britney Spears, the continuous harassment of Spears by the media in the 2000s has been highlighted, alongside the resurgence of the ‘#FreeBritney’ movement. The images and videos shown of the popstar are difficult to watch, as she runs from paparazzi with her new-born in her arms. The infamous breakdown which she suffered was viewed by the media as easy money. Journalist, Kimberley Bond, comments: ‘In a sickening montage in the documentary, journalists were shown to be gleeful as they dissected the latest chapter in the Britney saga.’ Spears was unable to escape the media even in her most vulnerable state, and was constantly blamed for ‘feuds’ with other celebrities, such as Christina Aguilera (who also started out in The Mickey Mouse Club) and Justin Timberlake, her ex-boyfriend. This clearly shows the targeted vitriol directed at the popstar throughout the Noughties. This was likely the culmination of a variety of factors, including her gender, age and the speed with which she rose to fame. But it is astonishing that the media were allowed to continue harassing Spears for so long.

As well as Britney Spears, many other celebrities have been frequently targeted by the media and forced into uncomfortable interview situations, some in the earlier part of the millennium, but others more recently. A clip from a 2013 David Letterman interview of Lindsey Lohan has recently resurfaced and been heavily criticised, as Letterman repeatedly pushes the topic of Lohan’s addictions. Despite the fact that Lohan is clearly highly uncomfortable in the situation, Letterman continues to question her, and even joke about her addiction and need for rehabilitation. Addiction is a subject which has continued to be exploited amongst both men and women in recent years. Robert Downey Junior was forced to walk out of a 2015 promotional interview for Channel 4 when the interviewer brought up drug and alcohol problems which Downey had previously suffered from.

However, whilst all celebrities face inappropriate pressure from the media, there can be an added uncomfortable power dynamic if the celebrity is considerably younger than the interviewer. This can lead to the interviewer taking liberties which they may not risk with more established figures. Take the 2004 interview in which Oprah Winfrey asks Mary-Kate and Ashley Olsen what size they are when they are clearly uncomfortable. Mary-Kate was admitted for eating disorder recovery not long after. As well as this, in 2018 Wendy Williams was criticised for asking an 18-year-old Marcus Scribner whether he had lost his virginity. Not only are these topics probing and unnecessary to begin with, but when the celebrity is extremely young it makes the interview highly uncomfortable to watch, and may well cause the young figure some level of anxiety.

It is disgusting that the media, paparazzi and interviewers have worked together for so long to invade the privacy of celebrities, particularly those who are young and trying to gain traction in their careers. In hindsight, many people have considered the damaging effect that this persistent discussion of upsetting topics may have had on these figures. But this is not something which will simply change overnight. Instead, there needs to be a systematic change in the way the media talk to and about celebrities, as well as the aspects of celebrity lives which the public feel entitled to hear about. In the end, the only reason the media go after the uncomfortable stories is because they will sell, meaning that the change needs to start from the bottom and move upwards. We as the public need to stop supporting publications and interviewers who invade celebrity privacy in order to gain exclusives.

Liked this article? Check out these others from Life&Style: