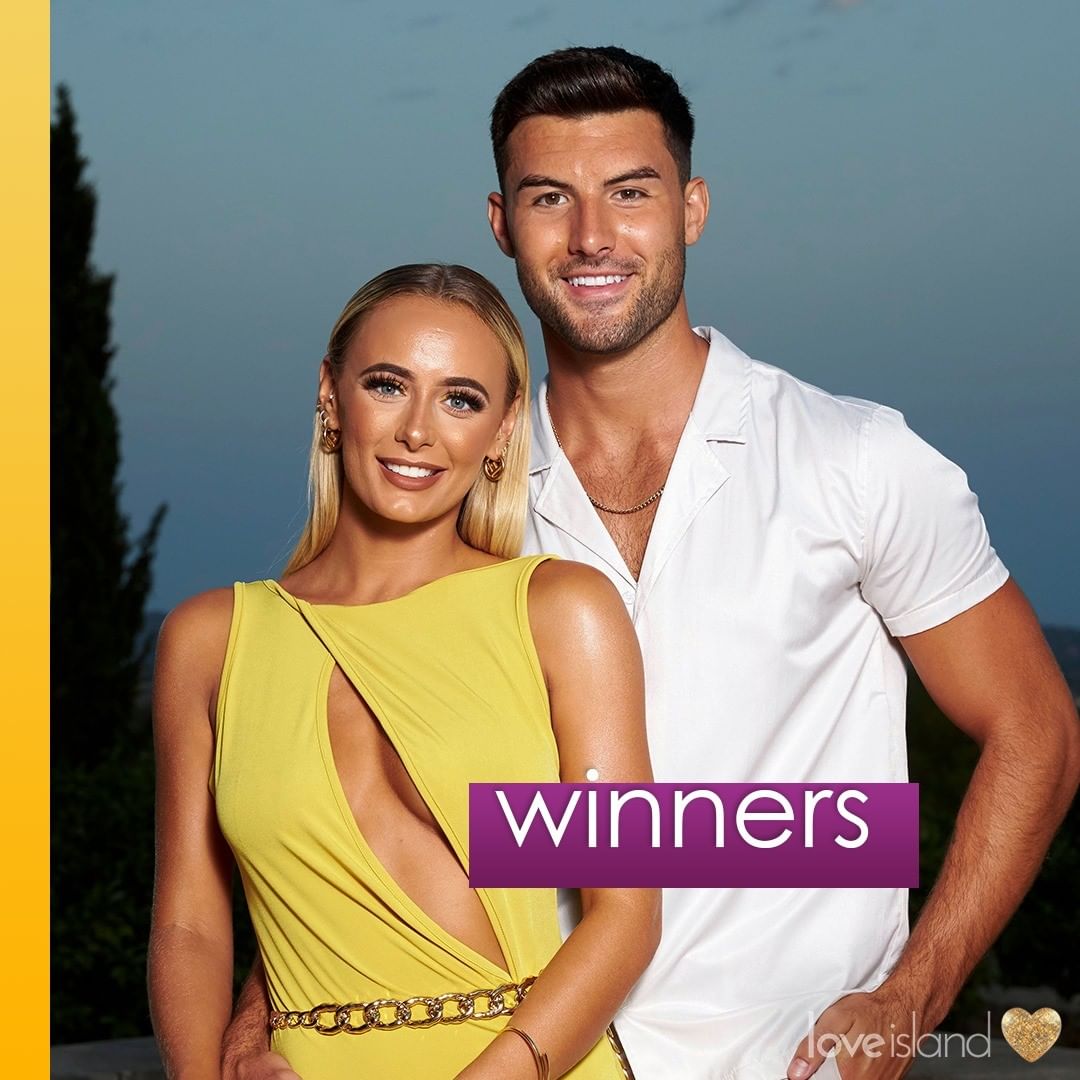 Casa Amor and the Toxicity of ‘Testing’

‘Test,’ ‘it’s a test,’ ‘we are all in here to get tested.’ These are the familiar sounds from the Love Island boys this year as they entered the glorified lads holiday that is Casa Amor. But it turned out that a lot of these boys continually broke the trust of their respective partners, and acted in a way that I think many viewers would see as cheating, despite the boys best efforts to convince themselves and each other that it was not. Their behaviour was largely excused by the fact that ‘no one is in a relationship in here,’ meaning that despite spending 24/7 with a partner, sharing a bed with them and acting like a couple in everything but name, the individuals were still technically single. Therefore to any behaviour that could count as cheating in any way, was this statement thrown. As this series of Love Island has come to an end, it is important to ask about what the real-life implications are of the show and of the idea of ‘the test’.

Does Love Island – and more specifically Casa Amor – perpetuate and normalise the idea of cheating? Does this televised narrative of ‘testing’ relationships and a ‘grass is greener’ mentality influence viewers in thinking that such ‘testing’ is permissible, okay and even necessary?

My answer is yes. Casa Amor is every girl’s dreaded lads holiday on steroids. Watching the series felt like being a fly on the wall to every ‘lads’ chat of your nightmare, watching your man and his friends planning, laughing and basically jumping up and down for joy of the idea of getting with a new girl. And especially in this series, it is undeniable that it was the boys and the ‘laddish’ mentality that prevailed and left almost every single girl in tears.

For Millie and for Liam, the ‘testing’ and reunion ended up working out for the best and with them bagging the £50k cash prize. However, I think it is safe to say that the true winner of the series was Millie herself. The publics hearts ached for the poor girl as Lillie dropped the bombshell that Liam had been ‘testing’ his connection with Millie via kissing, cuddling and flirting with another girl. This bonded us all to Millie and honestly, I’m not surprised that they went on to win the series despite his actions because who doesn’t love a happy ending?

But Millie, the hilarious, kind and stunning queen that she is, was humiliated and heartbroken on national TV only to take back the boy who didn’t appreciate what he had when he had it. And I wish I could’ve flown a plane by the villa with Florence Given’s iconic quote trailing behind to remind her not to settle for crumbs ‘because you deserve the whole damn cake.’ Casa Amor has not only normalised cheating and testing for viewers but also normalised taking back men who clearly do not see how special you are and do not treat you with the respect and love that you deserve.

The Phenomenon of Love Island

Love Island and Mental Health– Should ITV Be Doing More?