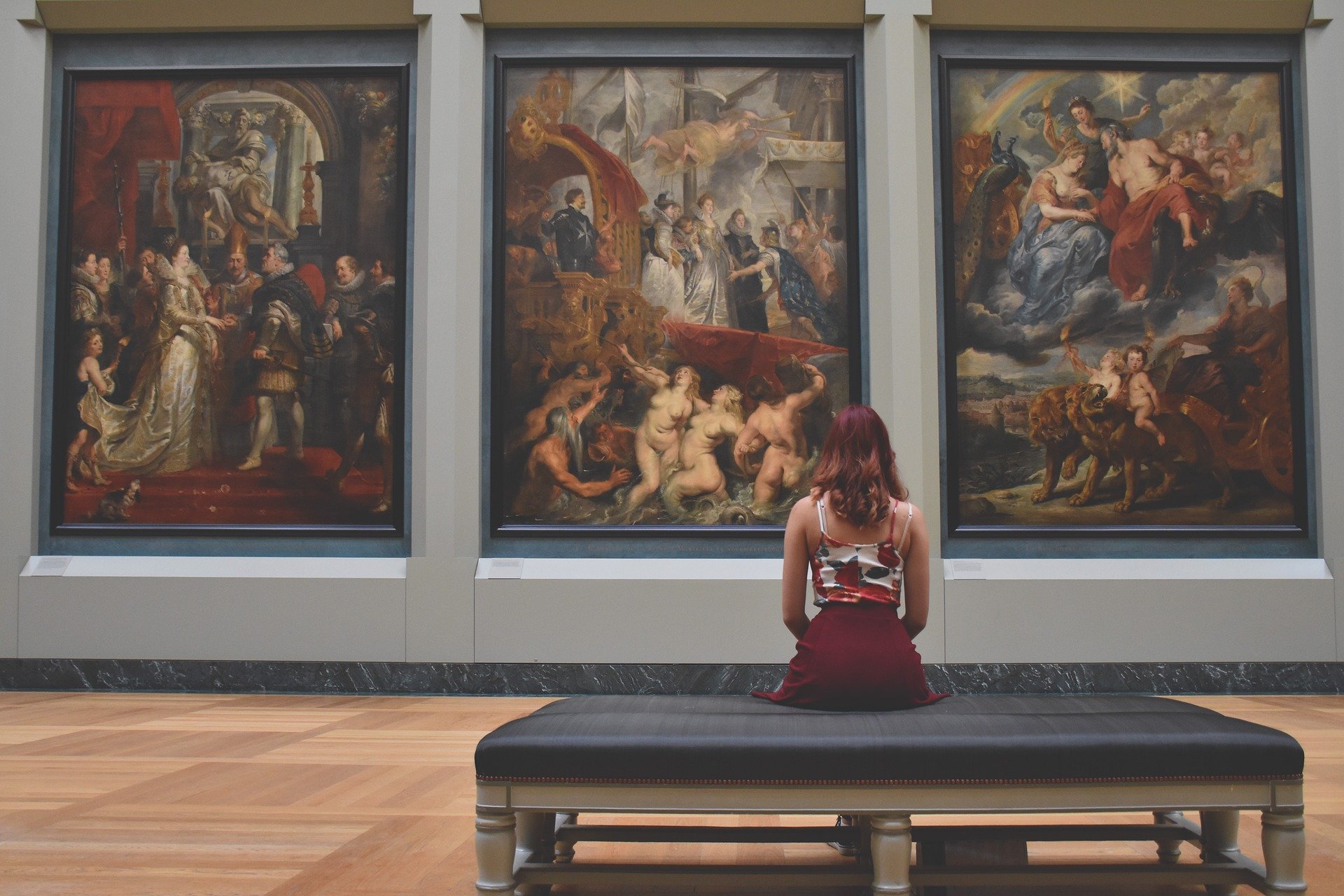 Culture writer Katie Norris highlights the uncomfortable legacy of colonialism present in our art institutions, and suggests ways this should be rectified and acknowledged

With the recent escalation of the #BlackLivesMatter movement, the presence of looting has become a widely debated issue as a form of protest, some deeming it an effective action and others condemning it. The condemnation of looting by Western tabloids, however, falls flat when it is centuries of looting that fills the museums of the Western world with artefacts. These are not only artefacts that represent the social and political history of other countries, but their cultural history too. In order to decolonise the physical possession of these artefacts by Western society, they should be owned by the originating country rather than the colonising Britain.

The story of the Benin bronzes hit popular culture through a thinly veiled reference in Marvel’s Black Panther in 2018. These carved sculptures from the ancient Kingdom of Benin, now in South Nigeria, were to be found all over the Western world but not in Benin City, where they were made. From their looting in 1897 only two pieces of over a thousand have been returned in 2014 after two individuals, Mr Dunstone and Mr Awoyemi, mounted a public relations campaign to raise the funds to move them back. Although the presence of the Benin bronzes in Western museums increases awareness of the history of the Kingdom and its artistic artefacts, the monetary value of these artefacts still remains with the colonising country. In essence, these artefacts are still colonised whilst their originating countries are not, and this is the case for many other artefacts, not solely the Benin bronzes.

Museums are institutions of memory and whether this memory is uncomfortable, it must be acknowledged that there have been multiple perspectives throughout history. Alice Procter calls for museums to ‘Display It Like You Stole It’ by hosting Uncomfortable Art Tours at six sites: the National Gallery, National Portrait Gallery, British Museum, Victoria and Albert Museum, Tate Britain and the Queen’s House (National Maritime Museum). These tours focus on the imperialist past of national collections, how ‘British art is also the history of empire and genocide written by collectors who traded in landscapes and lives.’

Procter calls for museums to be honest about the history of their acquisitions, and to rethink the authorial voice in the labels given to these objects. These words impact how people understand exhibits and materials, so it is important that museums avoid the ownership tone of colonialism. Even the word ‘acquisition’ itself is euphemistic and avoids the truth. Instead, it is time for the beneficiaries of imperialism to do the work to decolonise their institutions, expanding the conversation in solidarity with one that has been ongoing for years, by museum professionals of colour.

One step in this is to appoint museum workers from marginalised backgrounds, looking beyond demographic diversification through not only diversity of artists but those that cultivate these collections. Brooklyn Museum made the tone-deaf decision of appointing a white woman, Kristen Windmuller-Luna, as a curator of their African collection, demonstrating how out of touch it was with communities on its own doorstep. Giving one demographic the power to make decisions about the representation of other communities upholds the structures of colonisation. As Audre Lorde put it, ‘There is no such thing as a single-issue struggle because we do not live single-issue lives.’ Taking responsibility for the uncomfortable history associated with art institutions is necessary as this uneasiness has been felt by marginalised voices for far longer. Procter poignantly asks: ‘Do you feel comfortable in an art gallery? […] Is it because every face on the wall is the same colour as yours?’.

It is not only the Western possession of colonised artefacts that needs to be rethought when decolonising art institutions, but also the way the public consumes art. Art institutions have increased their diversity in exhibitions over the past few years, but decolonisation can’t be equated with diversity. Artist and curator Shaheen Kasmani explains in her presentation ‘How Can We Decolonise Museums’ that the challenge lies in de-centring a Eurocentric view. Where art institutions often have nominated rooms that almost seem like they are to fulfil a diversity quota, marginalised voices should be interspersed throughout collections and exhibitions. This accessibility to different voices goes beyond simply the collections themselves. What language the labels are written in also can create barriers between works of art from a particular country and its own inhabitants if solely English is used.

The Philadelphia Museum of Art overcame this by having Spanish language text in their 2016 exhibition about Mexican muralists as a way to better connect with Spanish-speaking visitors. Even the cost placed on entering certain exhibitions and museums can limit its audience. From the very entrance of these spaces, the perception that they are for those in positions of privilege is instilled. Sumaya Kassim’s piece ‘The Museum will not be decolonised’ draws on this inherent privilege, describing her experience co-curating an exhibition at the Birmingham Museum and Art Gallery. Kassim acknowledges that the systemic resistance to decolonising museums is too great, requiring too large a sacrifice from colonial subjects. Indeed, it is a recognition of the colonial roots of our institutions that is the first step; continuing a conversation that is long overdue. Olga Viso says it best in an op-ed piece for the New York Times in 2018, ‘If museums want to continue to have a place, they must stop seeing activists as antagonists. They must position themselves as learning communities, not impenetrable centres of self-validating authority.’

For more information check out Alice Procter’s podcast ‘The Exhibitionist’ and ‘An Uncomfortable Library’ for a list of suggested reading at https://www.theexhibitionist.org/

Delve deeper into this topic: