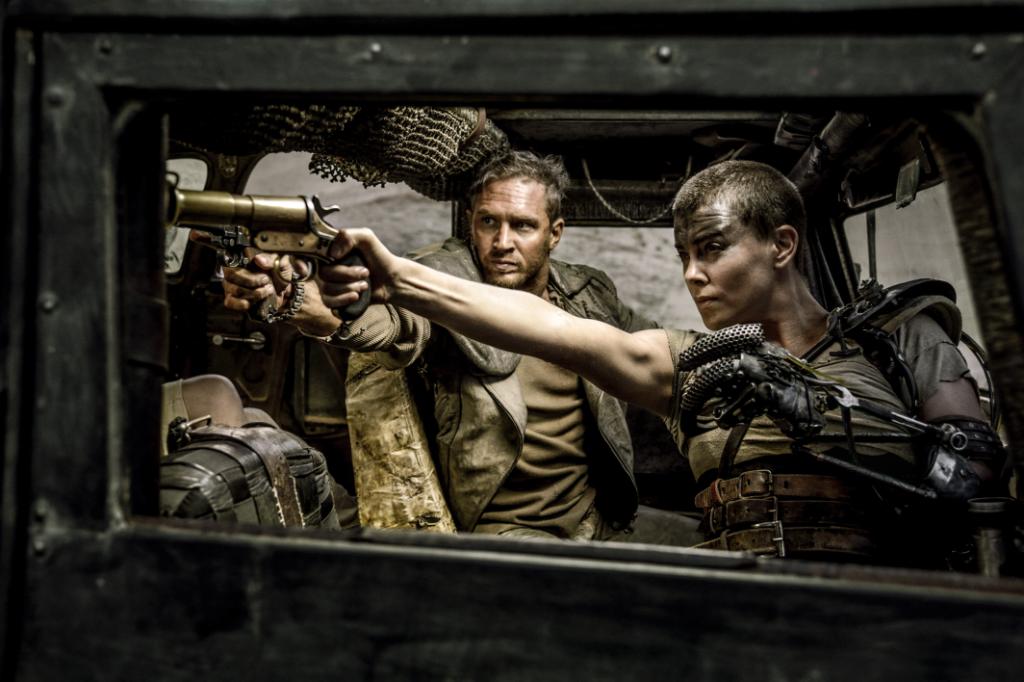 Film Editor Sam Denyer takes you on a journey through the filmography of one of his favourite directors, George Miller

George Miller’s filmography might surprise you. Best known for the Mad Max series, the Australian director is also the creative force behind two animated movies about dancing penguins, a fantasy-comedy about witches causing small-town hysteria and a devastating and operatic drama about the search for a cure to a fatal illness. And we haven’t even got to the talking pig yet.

That these other films are overlooked in discussions re Miller is hardly surprising given the massive impression Mad Max has left on audiences over the years. The best of his four efforts in the franchise, Mad Max 2: The Road Warrior and Mad Max: Fury Road are thrilling action epics, short on plot but brought to life by colourful performances and an immaculate sense of place and commitment to tone. The whole series is a fascinating case study in long-term storytelling even though each film seems estranged from the next. The Road Warrior is a bigger and more ambitious replica of the story of the first Mad Max, while Fury Road essentially re-uses this template but further blows up the scale and hysteria. This has the tantalising meta effect of making each new entry seem like a more exaggerated and adulating in-universe depiction of the travels of Max, whose legend grows more potent with every new rendition. This may seem lazy to some but Miller’s technical innovation and arresting world-building makes each film new feel new. On the other end of the spectrum, there is Lorenzo’s Oil, the true dark horse of his filmography. So much about this 90s bomb seems destined to fail: its melodramatic tone, Nick Nolte’s wild attempt at an Italian accent and the mere fact that it is about the search for a cure to a disease which is often too overwhelming to consider. Yet, Nolte and co-star Susan Sarandon deliver two of the best performances within Miller’s entire œuvre, their indefatigability admirable and electrifying in equal measure. Its portrayal of a meticulous scientific process is matched with striking empathy, a characteristically deft balancing of tones from Miller which makes even more sense when you discover that he is a former physician as well as a master filmmaker. It is, without a doubt, his most challenging film, but offers arguably his greatest payoff to patient audiences.

Between the third Mad Max entry (Beyond Thunderdome) and Lorenzo’s Oil sits The Witches of Eastwick, a delightfully campy fantasy about three young women who unwittingly form a coven when the physical embodiment of Satan comes to their small, New England town. Satan’s human form is, of course, Jack Nicholson, gamely matched onscreen by Cher, Susan Sarandon and Michelle Pfeiffer. This may be Miller’s loopiest effort, erotically charged and, perhaps, critical of the moral panic which was sweeping an AIDS-stricken America at the time. In true Miller style, he followed this and the devastating drama of Lorenzo’s Oil with one film about a talking pig and two jukebox musicals about singing penguins. My favourite of these three efforts is Happy Feet Two, which sees Miller make full use of the freedom offered by animation to let his virtual camera run wild, soaring across Antarctic plains and under vast glaciers. It culminates in a coming together of nature as the animals of Antarctica use the power of dance to save lives. Miller embraces the ridiculousness of this concept without sacrificing the sincerity necessary to pull it off. A snarky tone can be fun to watch but risks undercutting the audience’s ability to invest in the film in the first place; Miller is able to walk that line. Happy Feet Two also features two of the most delightful performances in the Miller canon, namely Brad Pitt and Matt Damon as krills Will and Bill, who leave their swarm in search of answers to existentialist questions, potentially discovering a deep bond between them on the way. Miller skilfully deploys their star power to boost an idiosyncratic sub-plot which could otherwise be left on the cutting room floor. It is these little stories and touches which help elevate Miller’s films even when they aren’t reaching for standards as high as Mad Max: Fury Road.

Words often don’t do justice to the sheer mania of Miller’s filmography, which is marked by sharp tonal shifts but anchored by his innate skill with a camera and an uncanny ability to derive great performances from unlikely material. His career now covers five decades and, with no duds in sight, offers nothing but hope for his next efforts: Three Thousand Years of Longing, an epic romance between Idris Elba and Tilda Swinton and Furiosa, a Mad Max spin-off starring Anya Taylor-Joy.

Looking for more writing on cinema? Check out these articles from Redbrick Film:

Coming Out for Christmas: LGBTQ+ Representation in Cinema