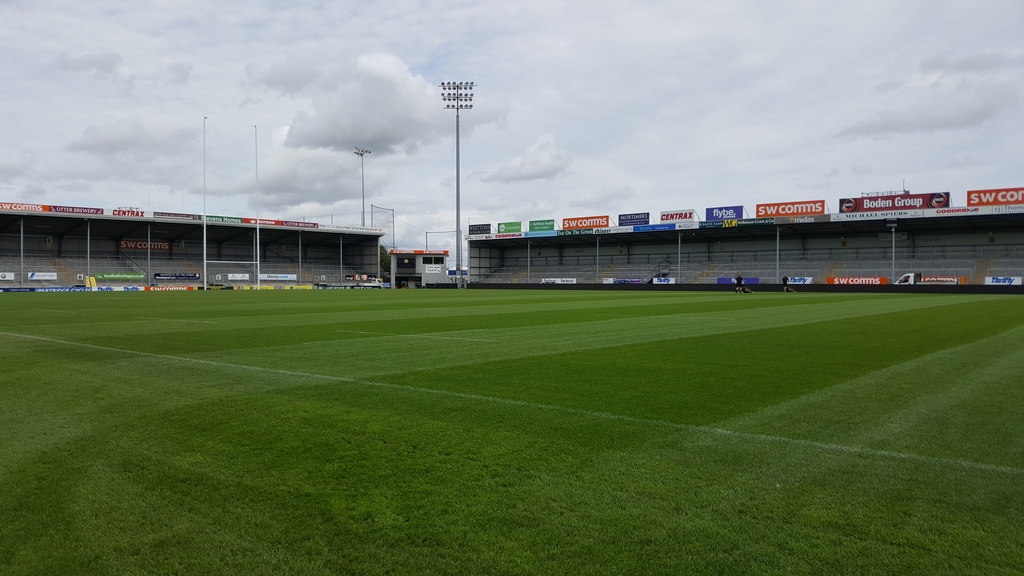 Written by OwainPryce
Published at 14:00 on 7 November 2020
Images by Geograph/Lewis Clarke

Ten years ago, Exeter Chiefs were promoted to the Premiership, led by former captain Rob Baxter. Last month, Baxter – now Director of Rugby – watched his Chiefs side lift the league title thanks to a 19-13 victory over Wasps at Twickenham. This was a week after a scintillating 31-27 win over Racing 92 to secure the Champions Cup for the first time.

Exeter become only the fourth English club to secure the double, cementing their status as one of the great club sides of the professional era. It is a wonderful story, but it is far from over. If anything, Exeter are beginning a new period in which they can dominate English rugby and become a dangerous force in Europe.

The first thing that is in their favour is the age of the squad. The average age of the starting 15 last time out at Twickenham was just 26.4. This is a squad that is arguably yet to play its best rugby. Nobody encapsulates this more than captain Joe Simmonds. At just 23, the Devon-born fly-half has been in imperious form in 2020. He has not missed a kick since August, showing his composure under pressure. His prolific right boot was in fact the deciding factor in the European final. His brother Sam, this year’s European Player of the Year, has also been integral to their success. Top scorer in Europe, second in the Premiership, and still only 25 years old, he will be a central figure if Exeter are to monopolize European club rugby.

It is not only the age of the squad that augers well for the future, but also the makeup. There are local players who have been at the club since the start of their careers, such as England stars Jack Nowell, Henry Slade, and Luke Cowan-Dickie. Their own personal growth has run parallel with that of the club over that last several years. Combine this with older statesmen, such as Gareth Steenson and Ben Moon who have been at Sandy Park since their Championship days, and it becomes evident how the strong culture that the club has fostered on its way up to the top has been developed and maintained. In recent years, international stars such as Santiago Cordero and Nic White have spent time in Devon, helping to sprinkle class upon the side. The current squad also includes Scottish stalwarts Stuart Hogg and Jonny Gray, two important factors in this season’s success.

However, despite the big names familiar to international rugby fans, the cornerstone to the success of Exeter has been the recruitment and development of solid, domestic talent. This has helped them build a squad that is capable of competing on all fronts. An example of this is Jonny Hill. A recent England debutant, Hill has developed enormously this season after failing to make the grade at Gloucester. The partnership with Gray in the second row has been formidable. His international call up is testament to the club’s ability to improve players.

Director of Rugby Baxter is another individual who has been part of the Exeter journey since their days in the second division. With 25 years of service at Sandy Park, the continuity that Baxter provides does not seem to produce any complacency from the squad. Recent disappointments, usually at the hands of rivals Saracens, will undoubtedly drive Exeter forward, especially as the London club are out of contention both at home and overseas for next season.

There certainly seems to be an opportunity for the Chiefs to dominate in the coming years. Despite their meteoric rise, they only have the 2016/17 Premiership title to go alongside their double from this year. This opportunity to pick up multiple titles, with a playing squad reaching its prime, bodes well for Exeter fans, but is a very ominous sign for their rivals.