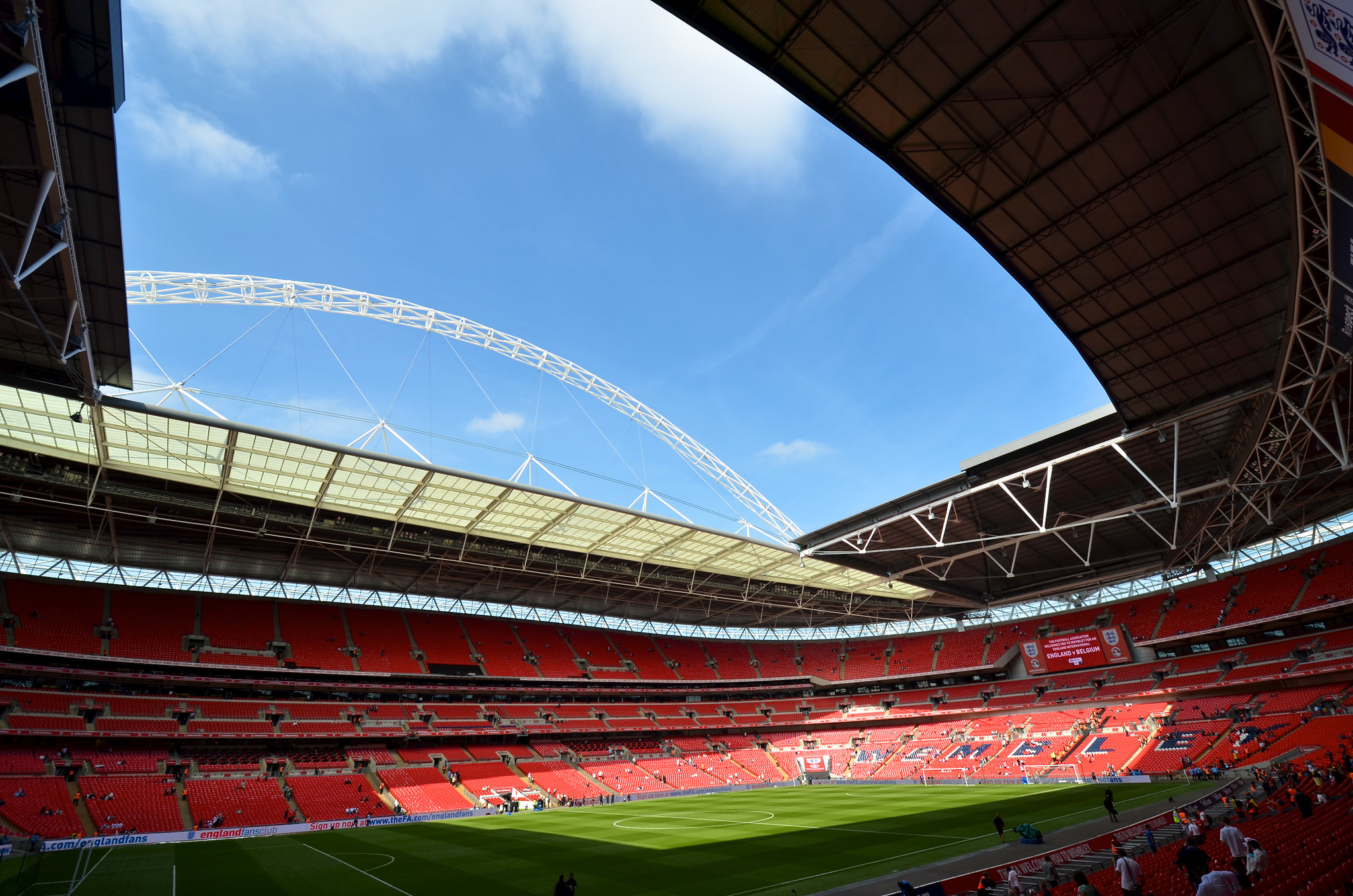 Sport writer Dan Hunt unpicks the new Football Leadership Diversity Code from the FA, believing the scheme may not be forceful enough to stimulate change

Written by Dan Hunt
Hi, I'm Dan and I study English at the University of Birmingham.
Published at 11:00 on 6 November 2020
Images by flickr/Brent Flanders

On Tuesday, the Football Association (FA), announced in a statement on their website a voluntary code to encourage participating clubs to increase the number of women and Black, Asian or Mixed-Heritage candidates in backroom positions. This in part a response to the fresh wave of Black Lives Matter protests seen across the world this year.

Speaking about the protests to BBC Sport, England and Manchester City forward, Raheem Sterling argued that black footballers ‘have no representation in the hierarchy’ of football clubs. The FA as a consequence has written this code to encourage clubs to resolve this problem.

So far, 40 clubs in England’s top four divisions have signed up, with the only Premier League absentee being Southampton, who claim to already be in the process of a five-year diversity restructuring programme, and do not want to disrupt any progress made so far. As this is a voluntary scheme, no club is under any obligation to partake.

The code includes ‘hiring targets – rather than quotas.’ This means clubs who commit to this code have no mandate to follow through on these measures, and it is instead up to the discretion of the club itself to recruit as they see fit. From a cynical, though valid, perspective, the use of guidance rather than rules risks the scheme becoming a mere PR stunt for the FA, without any systemic change happening.

Not only are these targets unenforceable, they also have no time limit or time frame, meaning should the code fail, it is impossible to hold clubs accountable because they can argue that they are implementing these changes at their own pace.

Perhaps a more rigid and enforceable system of recruitment should be used, but even these schemes have challenges and are seldom completely successful. Take the NFL’s Rooney Rule. This forces franchises to interview at least one Black, Asian, or Minority Ethnic (BAME) candidate when recruiting a new head coach or general manager. After eight years, the plan seemed to have worked, with the number of head coaches increasing from three in 2003 (when the scheme began) to eight in 2011.

Since then, however, the recruitment has dwindled, with just four BAME head coaches in 2019, and only two general managers. This is in spite of the number of BAME players remaining consistent at 70%.

Clearly, even a binding sporting contract does not necessarily cause lasting change in the power structure of the sport. Detroit Lions President Matt Millen was fined $200,000 in 2003 for failing to comply, and it is easy to forget that teams can interview a BAME candidate and have no obligation to recruit them.

The FA undoubtedly appear to have noble intentions. In their statement on the new diversity code, they admirably expressed their desire to ‘commit to embedding greater diversity across senior leadership teams,’ while their admission that there is a need to ‘move away from recruitment practices focused on personal networks’ demonstrates their intent to change how clubs operate. The problem is, by the Football Leadership Diversity Code having a voluntary, non-binding scheme with no time-frame, clubs can ignore the code completely.

While there is no clear answer to the problem of diversity in the beautiful game, the FA’s latest code does not go far enough.