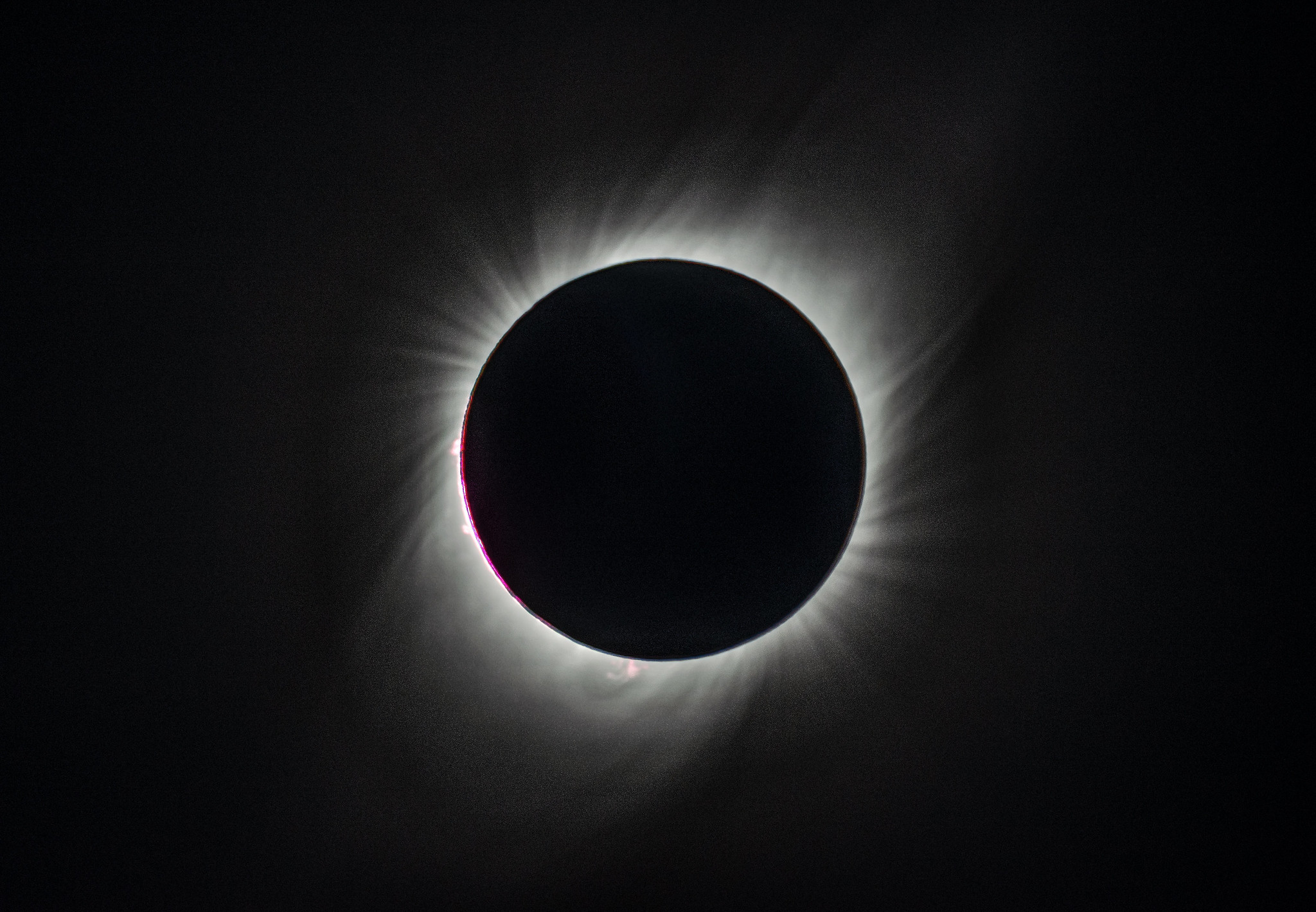 Galileo and the Lunar Pathfinder: Another Step for Mankind

The plan for a precise navigation system by the European Space Agency (‘ESA’) holds the potential of bringing mankind to the next level of space travel. If successful, this initiative will allow spacecraft operators to identify where they are when moving around the Moon and aid in landing at a precise location on the Moon’s surface.

Known as ‘Moonlight’, the plan incorporates telecommunications and will provide the necessary infrastructure to enable astronaut teams to arrive at different areas of the Moon that are still unexplored to date. National space agencies around the world are raring to go with their spacecraft to experiment with this new system of lunar flight – NASA’s Project Artemis, the successor to the ground-breaking Apollo missions, will put human crews on the Moon for the first time in more than fifty years since Neil Armstrong did his famous moonwalk.

So who is involved? The ESA has recruited two European teams to define what an integrated sat-nav and telecoms system at the Moon would look like. Paul Verhoef, director of ESA’s navigation department, describes the system as “a constellation of at least three positioning-and-relay satellites to give global coverage, and will likely include some surface beacons to augment the accuracy of the navigation signals”.

The Galileo Constellation is Europe’s navigation satellite system. It will assist the Pathfinder mission through delivering positioning, navigation and timing services to planet Earth.

In 2019,  NASA’s Magnetospheric Multiscale Mission was able to determine its orbit using GPS signals when it was 116,300 miles (187,166 km) away, nearly half the distance from the Earth to the Moon. While most of the energy emitted by the antennas on the navigation satellites is directed back at Earth, there is enough signal radiating sideways to be useful in space, as long as a very strong antenna is used.

The Lunar Pathfinder communications satellite will use a high-gain antenna that homes in on the “side lobes” that radiate from the sides of radio beams emitted by Galileo and GPS satellites. This allows the high-sensitivity receiver to pick up sat-nav signals that are millions of times fainter than those received on Earth. According to the ESA, the Lunar Pathfinder will be able to fix its position to within 330 feet (100 m) while it circles the Moon in a highly stable orbit.

For those nations and companies thinking of sending spacecraft to the Moon within this decade, having access to the proposed ESA network would help to minimise the risks through reducing their costs.

There are many possibilities with this venture. Elodie Viau, ESA’s director of telecoms, predicts that “an astronomer could set up observatories on the far side of the Moon; rovers could travel more speedily on the lunar surface; and… we could be doing Skype on the Moon”.

Pathfinder will be set on a highly elliptical orbit (similar to the planet Mercury) to provide long periods of visibility and observations of the South Pole of the Moon. This happens to be the location that NASA is interested in for its early Artemis missions. If the project runs successfully, Pathfinder could be space-bound by 2023-24, bringing space exploration to a whole new level.