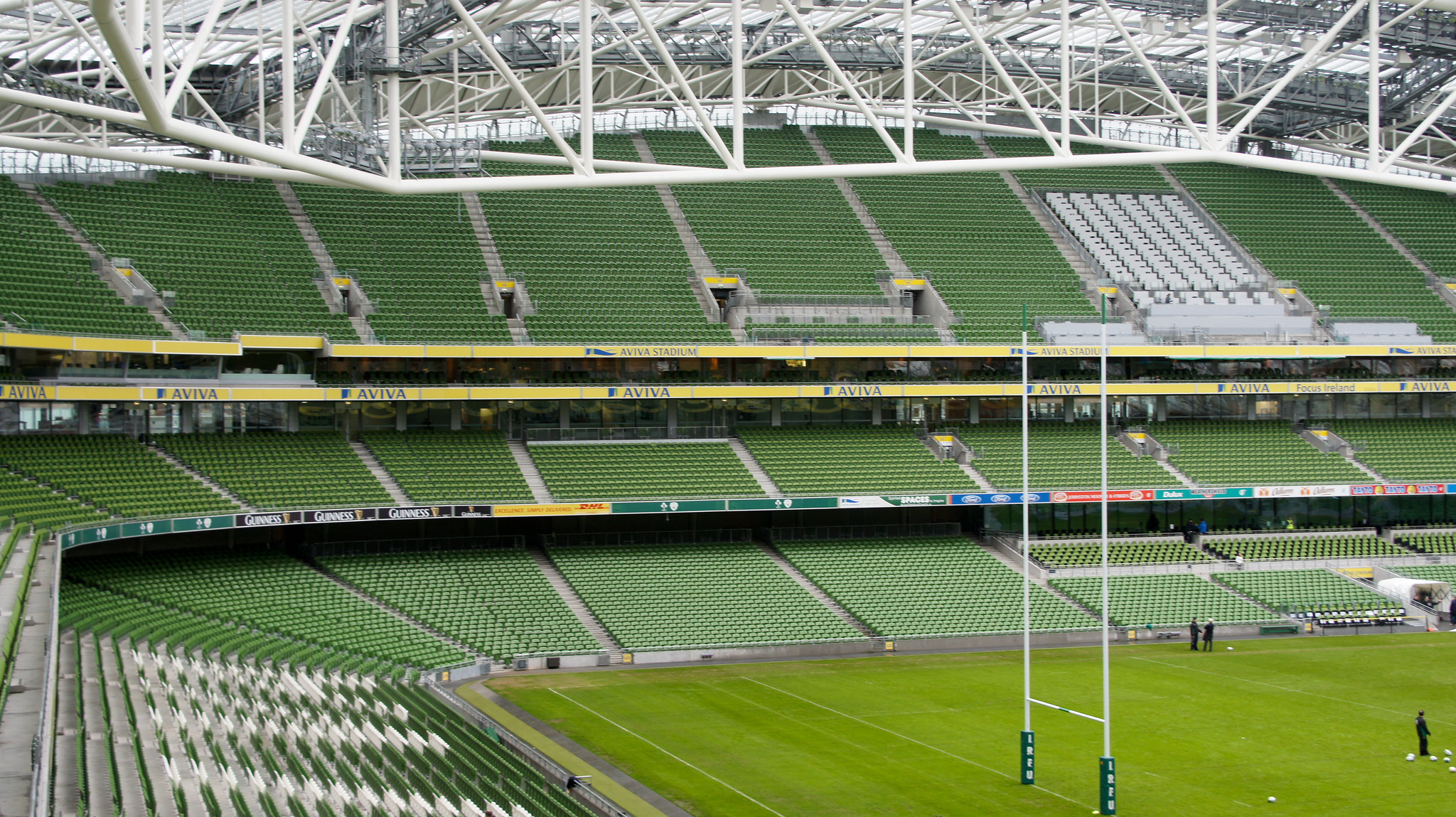 International Rugby Returns: What Can We Learn?

Written by OwainPryce
Published at 08:30 on 3 December 2020
Images by Flickr/William Murphy

International rugby union has returned over the autumn, as the professional game struggles on amid the COVID-19 pandemic. Though travel complications have prevented the traditional inter-hemisphere contests associated with this time of year, the completion of the 2020 Six Nations and the subsequent Autumn Nations Cup have given rugby fans north of the equator plenty to digest. Over in Australia, the Tri-Nations contests between the Wallabies, New Zealand, and Argentina have also been full of talking points.

So, with the next World Cup still three years away, which nations are laying solid foundations, and who needs the time to turn their fortunes around?

England are in dominant mood and would love to start next year’s Six Nations as soon as possible. Since losing against South Africa in the World Cup final, and then against France in the first game of the 2020 Six Nations, they have gone from strength to strength. England have been capable of high-intensity performances for a long time. Back in 2018, they were fantastic against New Zealand, but only for the first half. In 2019, they produced a historic performance against the same opposition in the World Cup semi-final, but were unable to back it up one week later.

This year has seen Eddie Jones’ side consistently produce at the level they have shown in flashes in the past. Their dominance starts in defence, led by form players including Tom Curry and Maro Itoje, while a strong set-piece provides them with a near-perfect platform in attack. When the backs are released, individual brilliance from the likes of Jonny May, who scored one of the tries of the year against Ireland, makes England’s well-drilled gameplan very tough to overcome.

New Coaches Yet to Make Impact

Both Ireland and Wales have closed out their first year with new coaches and varying degrees of success. Ireland have lost to both England and France this Autumn, flattered to deceive in their victory over the Welsh, before plodding to a forgettable win against Georgia. Andy Farrell has a solid squad, but they lack the attacking penetration to trouble the top sides.

Wales have also had a disappointing 2020. With victories against Italy and Georgia all Wayne Pivac has to show for his first year in charge, questions are already being asked. The core of their squad has had very successful Welsh careers, but age is catching up with the likes of Alun Wyn Jones and Jonathan Davies. Pivac is trying to develop a new style of attacking rugby, but the age and fitness of his squad has hamstrung him somewhat. A spirited performance against England will give them hope, but Wales have a long way to go to return to the glory days of Warren Gatland’s tenure.

Scotland On the Up

One of the most improved sides since last year’s World Cup has been Scotland. After failing to make the quarter-finals in Japan, they have worked on becoming a far tougher side to beat. Conceding on average seven points less each game compared to 2019, Scotland picked up their first win away to Wales since 2002 in their final Six Nations fixture. Gregor Townsend has tempered his natural attacking tendencies with gritty defence, epitomised by their flanker partnership of Jamie Ritchie and Hamish Watson, and developed the best defensive record in the Six Nations. With Finn Russell back in the fray after his international exile, the Scots will be looking to kick on again in 2021. They need to at least replicate this year’s efforts, but they are developing the sort of all-round game that will worry any side.

Undoubtedly the story of the international rugby’s return has been Argentina and their inaugural victory against New Zealand. The 25-15 triumph is all the more amazing when considering it was the first game that Argentina had played since the World Cup, and the first action many of the players had seen since before the pandemic halted rugby in March. The squad itself had struggled to train together and had to make huge sacrifices; not seeing their families for an extended period.

The Pumas were easily the better side on the day, despite being massive underdogs, as most teams are against the All Blacks. Captain Pablo Matera and his back row partner Marcos Kremer were dominant in defence, while experienced fly-half Nicolas Sanchez scored all of Argentina’s points, as the South Americans made history by finally defeating rugby’s greatest nation, at the 30th attempt.

What made the event even more special was the presence of Argentinian fans to motivate and celebrate with the team. With the match being played in Australia, where COVID-19 cases are relatively low, thousands of maskless fans cheered on Los Pumas, offering a stark reminder of what rugby misses without the passion and atmosphere that even partially-filled stadiums provide.

Earlier this week, in what was a stunning fall from grace, Matera was stripped of the captaincy and suspended along with team-mates Guido Petti and Santiago Socino after racist tweets the trio posted between 2011 and 2013 were unearthed. Although this takes a considerable gloss off Argentina’s achievement and the players have been rightly punished, the Pumas should remain immensely proud of their efforts on the pitch.

Times of Transition for Antipodean Giants

New Zealand and Australia have seen new coaches at the helm this autumn, with both having mixed fortunes. Promoted from Steve Hansen’s backroom staff, Ian Foster is already under pressure in the most scrutinised job in rugby; the New Zealand coach. Success against Australia in the Bledisloe Cup is almost inevitable these days, having not lost the trophy since 2002, but this year’s matches showed some signs of worry. A draw in Wellington and a loss in Brisbane to their trans-Tasman foes, as well as the Argentina loss, shows that the aura of invincibility that has surrounded the All Blacks for a decade is wavering. Still, they possess some outrageously talented individuals who, when on form, can take the game away from anyone, with Richie Mo’unga catching the eye at the moment. Their hammering of Argentina last weekend provided them with revenge, and reminded everyone else what they are capable of.

Australia have also had a mixed few weeks under their new coach Dave Rennie, formerly of Glasgow Warriors and Waikato Chiefs. The draw and close victory against New Zealand are positives, but a draw against Argentina in a match they were leading, and two heavy defeats against the All Blacks dampen the optimism slightly. Rennie has exposed a lot of young, inexperienced talent so far which, combined with an unsettled starting XV, explains their inconsistencies. The Wallabies will be desperate to beat Argentina in the final game of the Tri-Nations to avoid finishing bottom of the table for the first time since 2009.