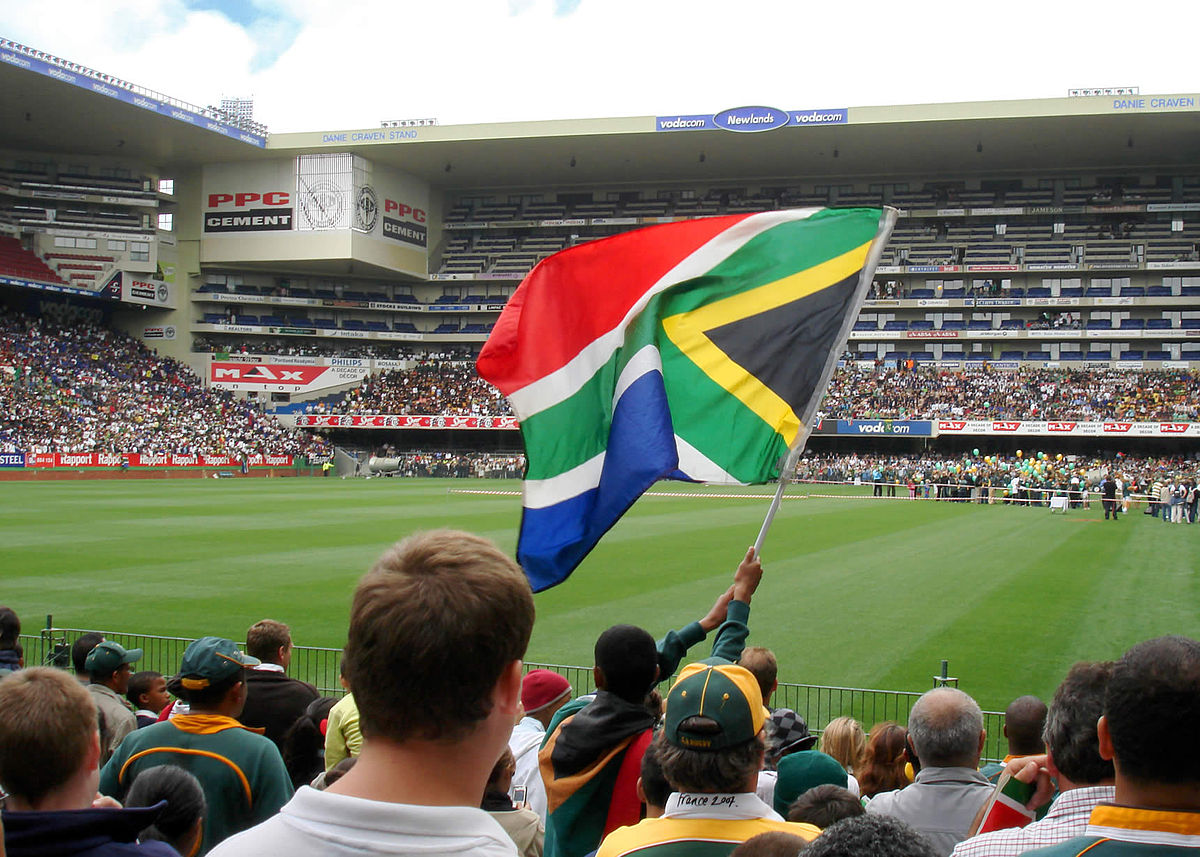 Written by Jasper Watkin
Studying American and Canadian Studies at the University of Birmingham
Published at 10:30 on 29 November 2020
Images by Wikimedia Commons/Warren Rohner

After some initial COVID-related worries surrounding the tour, the England white-ball teams will begin their matches in South Africa on 27th November, with three T20s and three ODIs, finishing on 9th December in Cape Town.

Like all else this year, there was some genuine concern the tour may not go ahead but, satisfied with measures in place, Cricket South Africa (CSA) decided to approve the tour. Many things have been altered in the preparation for this series, including South Africa training in separated groups ahead of the clash.

Much of both squads, however, will not be alien to the need for bubbles, strict protocols, and an altogether changed experience. Several English and South African cricketers have flown directly in from the UAE, after the intense competition of the IPL, with Ben Stokes, Jofra Archer, and Eoin Morgan among those moving from bubble to bubble on the England side.

At least one South African is feeling the added stress of the measures, Kagiso Rabada, speaking to ESPNcricinfo described the IPL quarantine as ‘luxury prisons’ and that ‘you’ve basically lost your freedom’. Rabada has been known in the past for his explosive antics, particularly against England, so perhaps those passions have been further ignited to by his latest quarantine.

England toured South Africa last winter, pipping the Proteas in a thrilling T20 series 2-1 after being 1-0 down, while the ODI series was drawn 1-1. If the last series is anything to go by, then this one will be a thriller. England, however, have played more cricket than their hosts recently, having staged a T20 and ODI series against Australia at home last September. Equally, with the added physical toll of that and the IPL, there is a good chance that the English players may find themselves waning towards the end of the series, playing into the fresher Proteas’ hands.

In terms of the players likely to be trying to win the series for their countries, both sides have an embarrassment of riches in every department. England’s batting line-up is unquestionably one of the best in the world. Jason Roy and Jonny Bairstow’s lethal opening partnership in ODIs in recent years is a well-known weapon, along with the backup of stars like Sam Billings lower down the order. England also have the number one T20 batsman in the world in Dawid Malan, only increasing fear in the South African bowlers.

The Proteas have stars of their own, the aforementioned fast bowler Rabada is a threat in whichever format he plays, alongside batsman and captain, Quinton de Kock, who will be looking to build on his impressive performances against England in February where he scored a superb 107 in a victorious ODI in Cape Town.

All in all, England are the favourites to come out on top in both series. With the better players on paper and the background noise of the CSA’s internal conflicts, the tourists appear poised for victory.

With the dates confirmed for the 2020/21 Ashes in Australia, there is hope that this tour in South Africa is a sign of positivity to come for cricket players and fans, as we slowly creep back towards some semblance of normality in the sporting world.