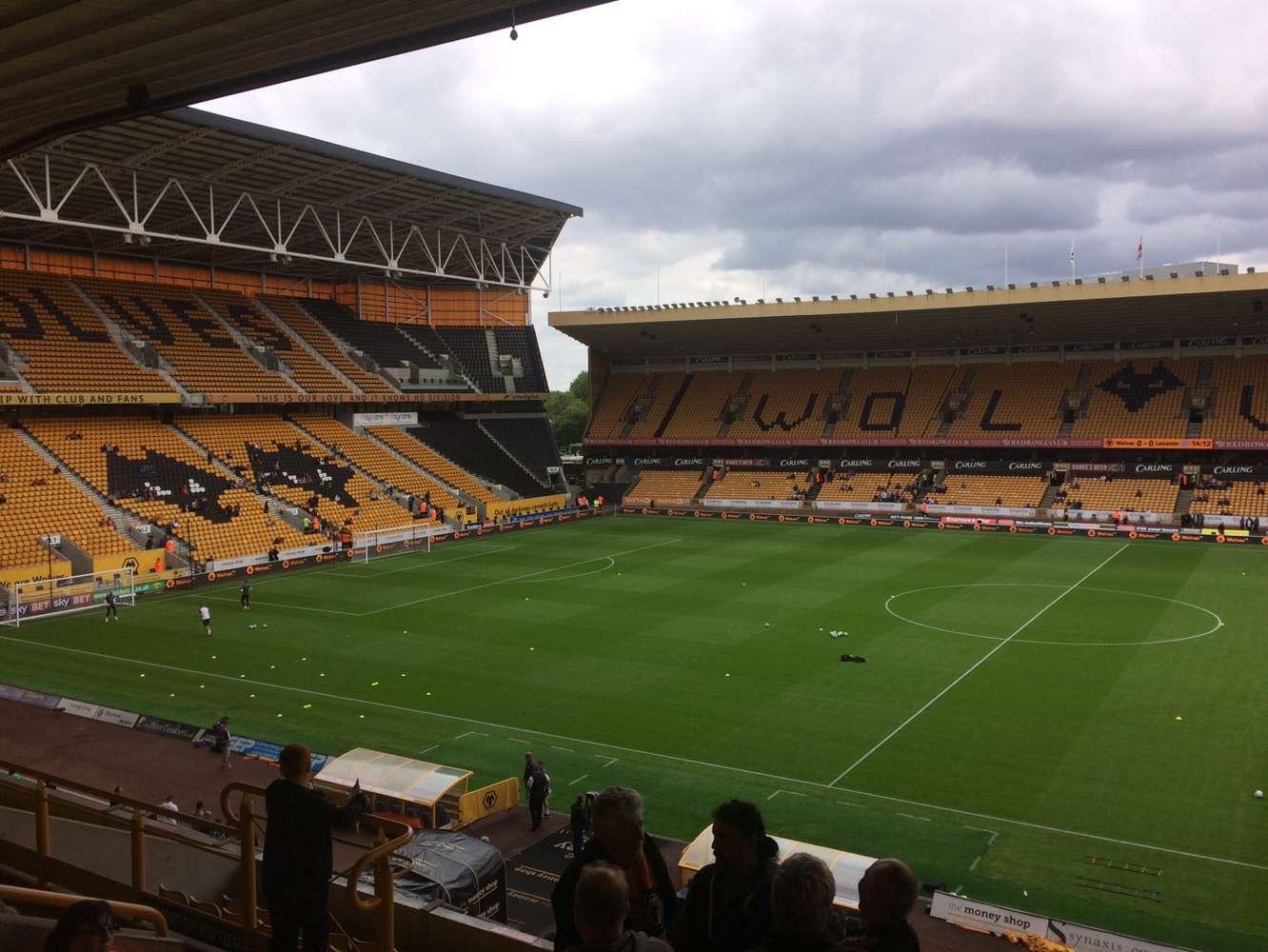 Written by Dan Hunt
Hi, I'm Dan and I study English at the University of Birmingham.
Published at 08:30 on 30 November 2020
Images by Matt Grubb

From the 2nd December football clubs in tier one and two areas (with the lowest transmission rate for the virus) will be able to invite fans back into their stadiums, after months of calls for change and support.

The government has yet to confirm how many spectators will be allowed to attend grounds, but reports suggest a limit of 4,000 in outdoor venues and 2,000 in indoor venues, or 50% of capacity, depending on which is lowest. In tier two areas, these numbers half to 2,000 for outdoor stadiums and 1,000 for indoor events, once again with a 50% capacity limit.

After the government’s announcement last Thursday, we now know that Premier League clubs in Liverpool and London will be able to host fans in person, but a long list of other teams will have to wait before they can welcome their supporters back.

Whilst fans of teams playing in tier three areas will have to remain patient, this is widely regarded as a step in the right direction and it moves professional sport to a semblance of normality.

The experience for the lucky spectators, returning to stadiums for the first time in nine months, will have its challenges. In pilot events at stadiums earlier this year, guidance to supporters included ‘take extreme care when shouting, singing or celebrating’ and to avoid ‘any close contact with people who are not within your social support bubble.’ It is also widely anticipated that the wearing of face coverings will be mandatory in many areas around the stadium, but the socially distanced sale of food and drink is expected to be permitted. No guidance has been released on the sale of alcohol, however.

The pilot schemes in September were reduced in capacity following rising COVID-19 cases, but this has not been linked to football and was a result of other lockdown easing policies.

For some fans, this is a chance to get back to watching football in-person, but for many clubs these measures do little to settle their financial difficulties.

Tottenham chairman Daniel Levy, who masterminded the development of their £1.2bn stadium which opened in 2019, has claimed if fans remain excluded from stadiums the club faces a loss of £150m. Meanwhile Brighton Chief Executive, Paul Barber has admitted a maximum attendance of 4,000 is ‘not viable’ in the long term, with clubs likely facing a matchday operating loss at that capacity.

On the other hand, EFL Chief Executive, Rick Parry, claims the return of fans could be a ‘lifeline’ to clubs in Leagues One and Two, with 4,000 close to many clubs’ average turnout.

Analysis: What does this all mean?

At this point, not a lot. Clubs have been making the case for the reopening of stadiums for months, and the decision to reintroduce fans has been widely debated.

For fans, it is a triumph of sorts, and if the rules are not linked to an increase in cases then it is likely that by spring more fans will gradually be allowed to attend. This, combined with the recent positive news of vaccines, means hopefully it will not be too long before football returns to the pre-pandemic iteration of normality.

However, the short term financial position of clubs remains precarious. The £300m government bailout for COVID-affected sports will help some teams to stay afloat. Others may not be so lucky.

The return of fans is a good step forward for sport in general, but for many teams, there is a real risk of going into administration. More than ever, this pandemic has proved that fans are vital to sport, and the lack of them can easily eradicate clubs for good.