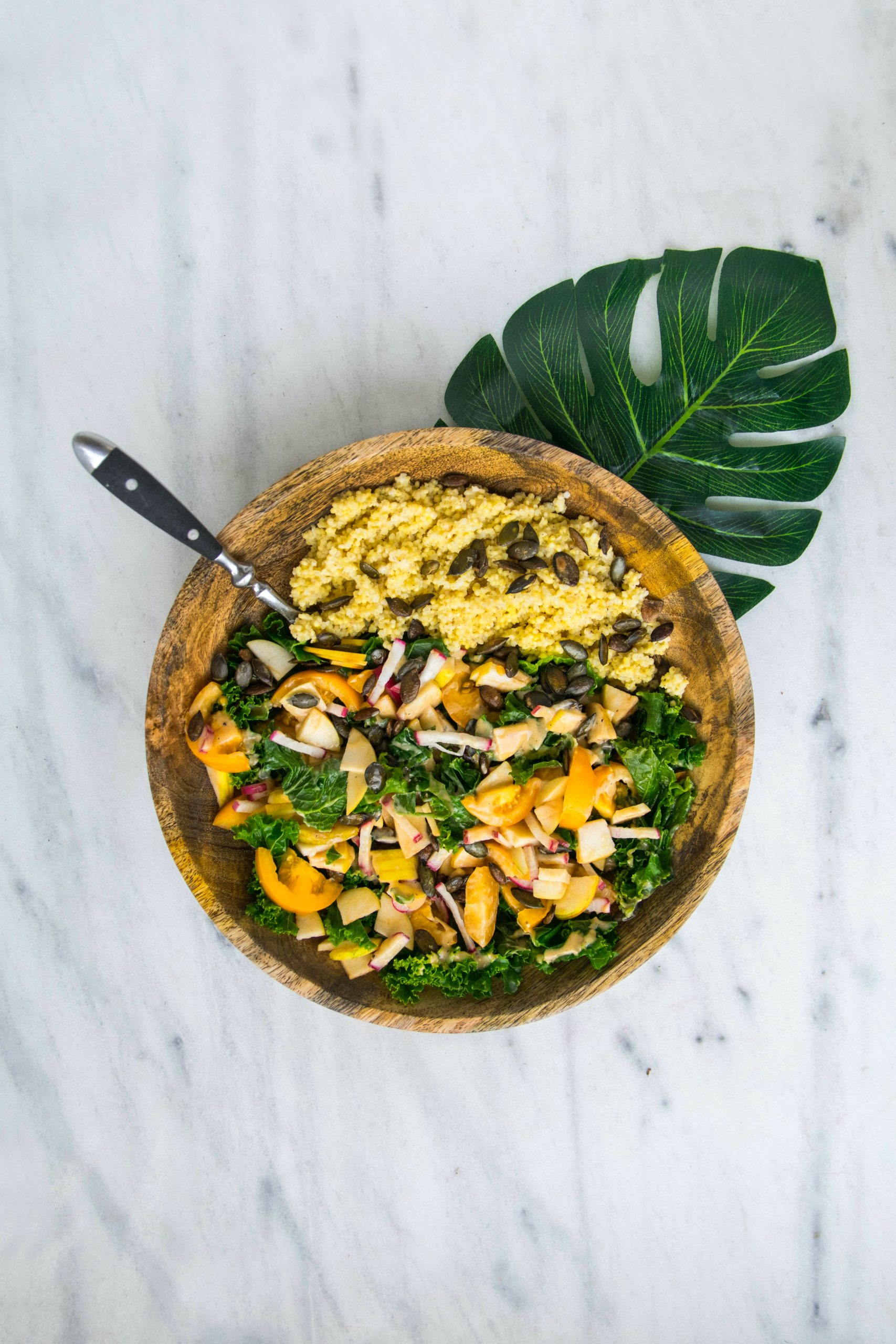 Is Veganuary Actually Good For The Environment?

Food&Drink Writer Georgia Brooks argues that Veganuary may have misplaced focus, but being vegan is a sustainable way of life

Written by Georgia Brooks
Published at 15:00 on 13 March 2022
Images by Jo Sonn on Unsplash

As the trend of adopting a vegan diet, both permanently and just for January, grows (and with it the amount of vegan substitutes, recipes and restaurants available), the question of how good it actually is for the environment is raised. While there are many reasons to take part in Veganuary, such as health, animal welfare, trying new foods and setting yourself a challenge, for many, the environment is a key factor. However, a lot of messages fail to take into account the nuances of the food industry and its environmental impact, which leaves us another question: is veganuary actually sustainable?

There are regular controversies in the media regarding the actual impact of vegan and vegetarian diets on the environment. Take avocados for one: a staple of the Vegan Instagram lifestyle, but one small packet of two avocados has an estimated carbon footprint of almost 850g, a significant contribution. However, this is nothing compared to that of, for example, a chicken breast (over a kilo of CO2). In general, while the media may try to discredit veganism with examples such as avocados, a vegan lifestyle is much better for the environment when done right.

Vegan substitutes such as soyaVare often demonised as they must be grown abroad, degrade the environment and require a fair amount of processing. This could be thought of as a negative impact for the environment and fails to account for the fact that most animals farmed in the UK are in fact fed on soya grown abroad, which means that cutting out one element of the food chain (e.g. the meat) can have huge environmental positives.

But what about Veganuary specifically? Arguments for at least cutting meat consumption (and the emergence of trends like Flexitarian) are strong; in 2020 it was estimated that the 35,000 people taking part in Veganuary saved 41,200 tonnes of CO2 from entering the atmosphere, along with 2.5 million tonnes of water – a significant impact. It is therefore hard to argue that partaking in Veganuary doesn’t have environmental benefits.

However, although it definitely helps to raise awareness, understanding and appreciation of a vegan diet, many who take part in Veganuary will simply return to their normal lifestyle and diet on 1st February. So, while there was a brief positive impact, the change isn’t especially long term, and the increased demand for certain products for just one month a year isn’t sustainable for food manufacturers. Having said this, for those who are either vegan for more than just one month of the year, the trend does undoubtedly have benefits, as vegan dining and food items become more widely and cheaply available.

That’s not to say that mixing up your diet is a negative thing, and Veganuary undoubtedly promotes a more sustainable way of life. However, when this is a stand alone and temporary change (not coupled with other lifestyle changes such as reducing single use plastic), its actual impact is not sustainable in the long term. Becoming more conscious of the environmental impact of the food we eat is vital, but the emphasis on aesthetics and performativity that Veganuary as a trend encourages only achieves this to a limited extent.

Overall though, Veganuary has many benefits for the environment, and if nothing else, it does encourage the adoption of a more sustainable way of eating, with a 2021 survey indicating that 40% of those who took part in Veganuary intended to continue being vegan to some extent afterwards. However, it is important to realise that the food industry and its relationship with the environment is complex and nuanced, and while social media’s spreading of the vegan diet is commendable, it does risk placing emphasis on the wrong aspects.

Thinking of going Vegan? Check out these tasty vegan recipes: