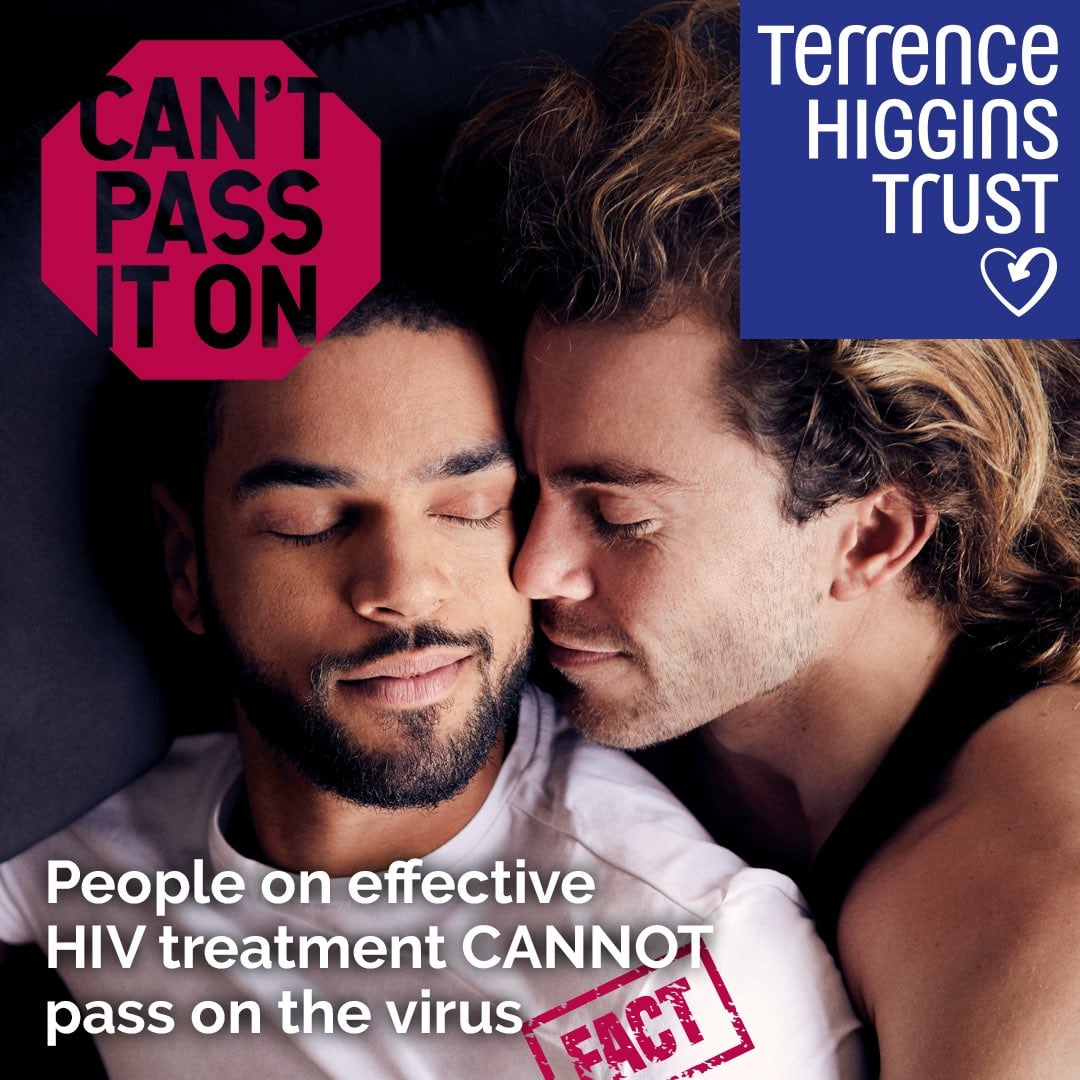 For LGBT History Month, TV Writer Emily Baldwin delves into the representation of HIV and AIDS in the new drama It’s a Sin, noting how treatment of the virus has changed today

Written by Emily Baldwin
First Year English and History student
Published at 18:00 on 1 February 2021
Images by @TerenceHigginsTrust on Facebook

Content warning: this article discusses living with HIV and death as a result of AIDS, which might be upsetting for some readers.

February 1st – 7th doesn’t only mark the first week of semester two, it also marks national HIV testing week. Promoted by HIV Prevention England in collaboration with the Terrence Higgins Trust (one of the UK’s largest HIV awareness charities), the flagship annual event seeks to promote HIV testing among the wider population. It is significant that Russel T Davies’s new series It’s A Sin, which is set during the AIDS pandemic of the 1980s and 1990s is currently airing. But what does the programme mean for the legacy of AIDS and HIV today?

Its A Sin, like the lyrics of its namesake, delves into the effects of shame on those within and outside of the LGBTQ+ community during the AIDS pandemic. Unlike other presentations of AIDS in the media, it does not shy away from acknowledging issues within the Queer community during the crisis. We see one character forcibly remove an elder member from a gay bar after they tried to distribute pamphlets about the risk of AIDS and the character Ritchie (Olly Alexander) repeatedly expresses frustration with the community’s preoccupation with the disease.

However, the legacy of the crisis is one of both personal trauma and institutional failure. From Section 28, a  piece of legislation imposed in 1988 that banned the ‘promotion of homosexuality’ in public institutions like schools, and the moralistic labelling of individuals that contracted AIDS through sex as ‘guilty’ and those that contracted it through blood products as ‘innocent’. To the well-known department for health campaign that warned individuals to not to ‘die of ignorance’ – dealing in chilling metaphors rather than addressing and educating the gay population most at risk. The shame imposed on the community by the outside world seeps through the series without deterring from the lives lost and lived. It feels intentional that Margaret Thatcher is featured in the program for mere seconds, her back to the camera, reminding the audience of the role of the government in the crisis without detracting from the celebration of those that experienced it.

It’s a Sin acknowledges these public failures in the peripheral. We see the confusion of not knowing how it was spread, the grassroots creation of telephone boards due to a lack of national action, and the internal stigma that led to boys blaming themselves for the disease. This is depicted within just one friendship group, yet it was the reality for queer communities across the world. In one particularly hard-hitting scene, a character’s family burns all remnants of their son following his death, resurrecting memories of many members of the LGBT community who faced public abuse, stigma and expulsion at the time. These depictions of the personal impact of institutional homophobia in 1980s Britain reminds present-day audiences of the dark reality of the crisis.

Yet, ironically one of the most hard-hitting features of It’s A Sin is its focus on life. We watch the friends live vibrant, promising and familiar lives. They aren’t statistics or caricatured portraits of heterosexual fears – they are normal kids finding their way in the world. It’s a Sin challenges the perceptions of people who lived with AIDS during the crisis, bridging the gap between the trauma of their loss and the celebration of their lives. Thirty years on, it is humbling to envision the people behind the disease.

For many of us in Generation Z, this is the first time that the impact of AIDS on the queer community in the UK has been presented on television. Netflix’s revival of Tales of the City and BBC iPlayer’s Pose are welcome reminders of the impact of the pandemic on US audiences, but they are also presentations of a reality far from home and are confined to streaming services. It’s A Sin, in contrast, is aired on national television, at prime time.

This is a poignant moment for the representation of those living with HIV today. The shame that caused many to hide their lives is being challenged. From graphic sex scenes and frustrated protests to mundane friendship drama of 20-something life, It’s a Sin presents the decade of crisis for what it was: real. Davies even cast queer actors throughout the show, a stark contrast from the homophobic discrimination depicted in the programme.

However, HIV charity the Terrence Higgins Trust has not shied away from acknowledging how presentations of AIDS at the height of the pandemic, as seen in It’s a Sin, are not conducive to the experience of those living with HIV today.

Nowadays, HIV is not a death sentence and people on effective treatment cannot pass on HIV. On top of that, in 2020 the UK government announced that PrEP, a life-changing drug taken by HIV-negative individuals before and after sex to reduce the risk of getting HIV, would be made available on the NHS.

It is therefore essential to challenge the stigma of what it means to be HIV+ today, and the conversations started by programmes like It’s a Sin are important actors in the process. Such celebratory presentations of the lives lost and lived during the AIDS crisis are important ways to keep the memory, and insistence on justice, alive. After all, we owe the tireless fighting of queer and allied campaigners for resources like free condoms and STD testing to this day. So, like the boys in It’s A Sin, remember to get tested, know your status and remember the lives lost to shame and institutional inaction.

Colour-Blind Casting is Here to Stay, But is it Progressive or Performative?