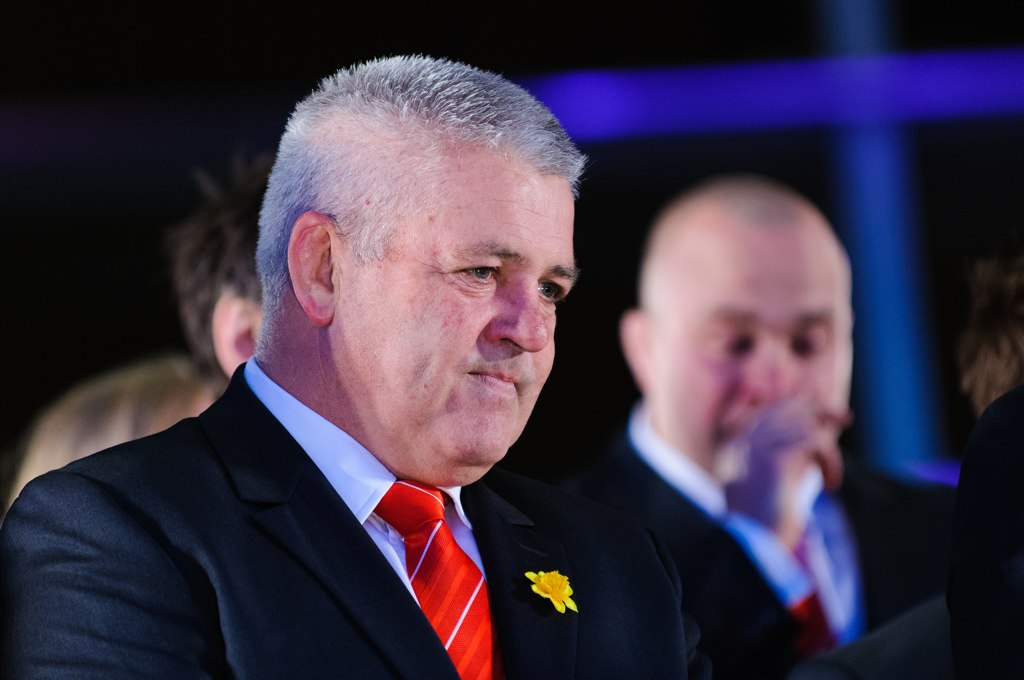 The Lions Squad: What Did we Learn?

Will Rogers
Hi! I'm Will. I'm a third year history student at the University of Birmingham. My main hobbies are playing squash and dodgeball and I also enjoy reading about history, geography and sport.
Published at 10:30 on 16 May 2021
Images by Flickr/Senedd Cymru / Welsh Parliament

Pulling on that famous red Lions shirt represents one of the greatest privileges in sport and last week’s squad announcement provided shocks and surprises to match the enormity of the occasion. In a year like no other, the Lions tour this summer gives rugby fans some familiarity, as the best of England, Wales, Scotland and Ireland prepare to do battle with world champions South Africa.

Coach Warren Gatland first announced the tour captain, unsurprisingly choosing the mammoth figure of Welsh rugby, the second row, Alan Wyn Jones. Jones is the most capped player in international rugby history and will now embark on his fourth tour, providing a balance to the 23 players who are yet to play a Lions test.

Amongst the forwards, most of the obvious names were selected, with the likes of Maro Itoje, Mako Vunipola and Courtney Lawes returning. This year has seen the largest number of Scottish players since 1989, with Zander Fagerson and Hamish Watson coming in after strong performances in this year’s Six Nations. The back row was one of the most fiercely fought areas with Tom Curry and Taulupe Faletau being picked. However, there was no place for Billy Vunipola at number eight, as Gatland instead opted for Exeter Chiefs stalwart, Sam Simmonds.

Vunipola is one of the biggest omissions from the forwards, but he was not the only great player to miss out. Sam Underhill and Josh Navidi have been left at home, with Jack Conan and Tadgh Beirne making late charges to earn selection. James Ryan and Ellis Genge can count themselves unlucky to be staying at home, especially with the physicality required to succeed in South Africa, whilst Kyle Sinckler will be gutted not to be selected, having played in every test four years ago. Gatland picked Andrew Porter ahead of Sinckler due to his versatility and ability to play at both tighthead and loosehead.

The backline was similarly surprising, with Bundee Aki, having struggled to get into the Irish team, being a shock selection. Gatland has clearly seen the need for some power in the midfield, especially with George North out injured and Manu Tuilagi barely back at full fitness. Conor Murray, Owen Farrell, Anthony Watson and Liam Williams started every test in New Zealand and return, whilst there is no place for Jonathan Davies. Gatland instead picked the Gloucester centre, Chris Harris, who is known for his defensive skills.

England’s poor performance in this year’s Six Nations probably accounts for Jonny May and Elliott Daly’s absences but, alongside Johnny Sexton, their experience may be missed. Moreover, whilst Duhan van der Merwe’s selection ahead of Jack Nowell and May may raise eyebrows, he performed strongly in the Six Nations, and his power will match well with the Springboks. However, there are question marks about his defence, especially against the hot-stepping Cheslin Kolbe and the speedster Makazole Mapimpi.

The squad is one of the most evenly split in recent memory with 11 English players, 10 Welsh, eight Irish and eight Scottish. This represents the competitiveness of northern hemisphere rugby and the Six Nations, with the 37 players (up from the planned 36) all deserving their place in a balanced looking squad. Despite the shocks throughout the squad, players can still be called up if there are injuries or withdrawals. Nevertheless, the current squad will definitely be able to give the world champions a run for their money.

The Lions have not lost a series since 2009, when they last toured South Africa, yet face one of their toughest ever challenges. The Springboks, led by the likes of Siya Kolisi, Faf de Klerk and Pieter-Steph du Toit will be fired up against this stacked squad. Although questions remain about how the tour will run, the ability for fans to travel and who the South Africans will pick, the rugby on the pitch will undoubtedly make this an unmissable series.