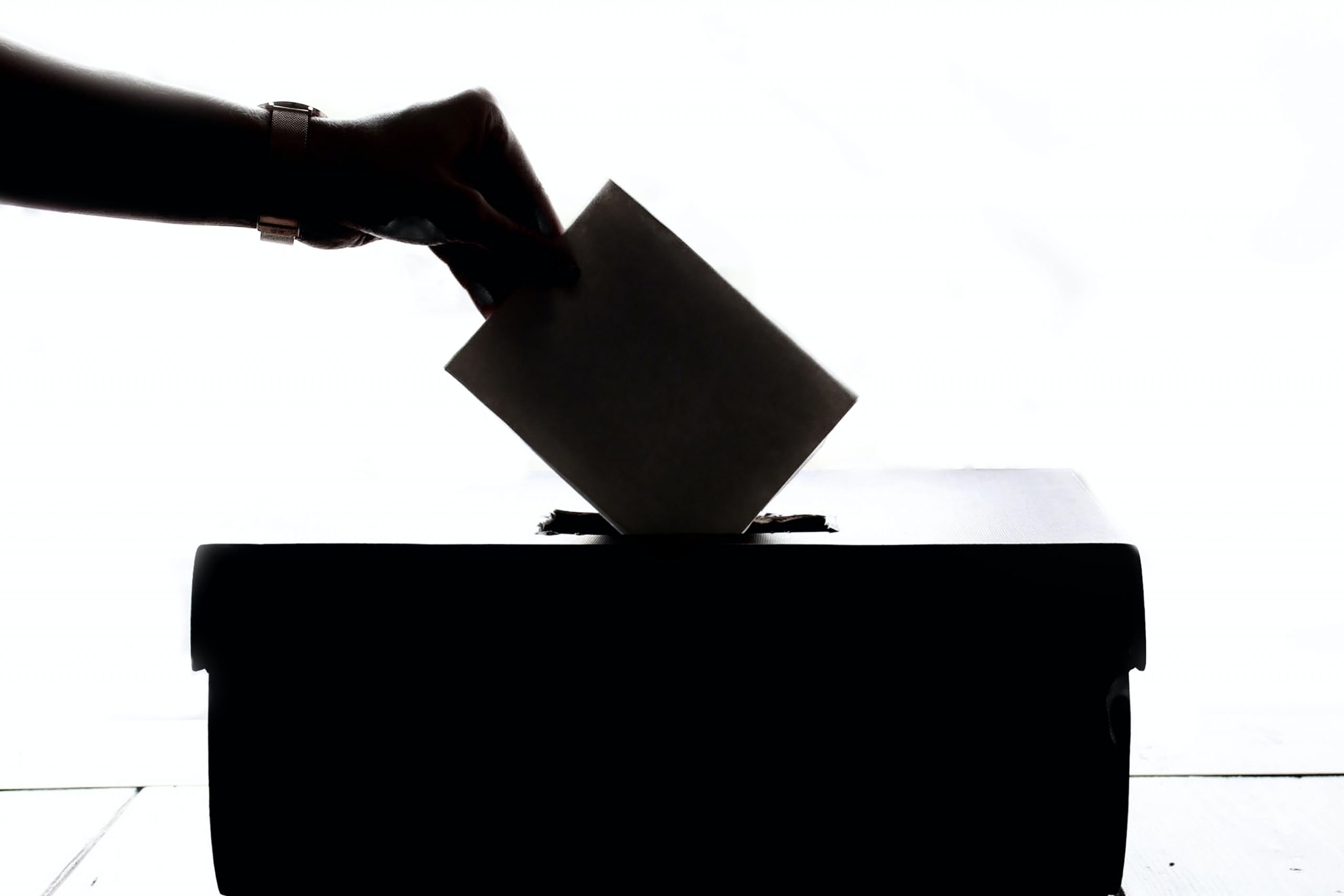 News Feature: Everything You Need to Know About the UCU Strike Ballots

Written by Emily Lewis
Published at 13:00 on 20 October 2021
Images by Element5 Digital

On September 22nd, 2021, the University and College Union (UCU) announced their plan to hold strike ballots across campuses of many UK universities, including the University of Birmingham. Over the last few years, university students in the UK have witnessed a challenging environment for pursuing their higher education studies. From November 2019 to February 2020, thousands of students at 74 universities saw their studies disrupted whilst staff went on strike. These strikes were at the time the third round of picketing since 2018, whereby students had lost time and engagement from their costly degrees.

Moreover, since the start of the pandemic, students have still been paying for a product that in any other sector of society, would have been reimbursed due to the vast reduction in its quality. Therefore this new threat of strike action appears to have arisen at a strained time for UK higher education students. However, there is some empathy for university staff amongst equally exploited students and this article will explore this spiralling issue within higher education. Focusing on the case presented at the UoB, Redbrick News presents an interview with UCU Birmingham’s branch president Dr David J. Bailey.

Staff members have in recent years felt increasingly exploited whilst senior staff members receive large salaries and ‘vanity projects’ appear across campus in the form of costly buildings, as an academic at Heriott Watt university stated in 2019 to The Guardian. As The Independent reported in 2020, some elite Russell group universities have even raised the salaries of their Vice Chancellors to an average of £380,000, whilst staff are claiming to face: ‘falling pay, unsafe workloads, rampant casualisation, gender and ethnicity pay gaps, and USS pension cuts’ (Jo Grady, UCU general secretary).

The key to the strikes lies mainly in dissatisfaction from staff who are members of the University Superannuation Scheme (USS). These staff have been told they must contribute more in order to receive the same benefits whilst the employer body Universities UK (UUK) recently voted to cut thousands of pounds from the retirement benefits of university staff. This represents an annual pension reduction of 35% for a typical USS member. Moreover, from 2009 to 2019, pay for university staff has fallen approximately 20% and there still persists a significant gender pay gap and lack of diversity amongst staff. Overall, in this upcoming scheduled ballot, seven institutions will be balloted on USS alone, 83 on pay and working conditions, and 62 institutions will face two ballots; USS complaints and pay and working conditions.

Redbrick: It is noted in the letter composed by UCU Birmingham to the Vice Chancellor, Sir David Eastwood, that the University of Birmingham made £68 million in profits. May you elaborate on this?

Dr David J. Bailey: ‘The University is required to publish its annual accounts. The surplus for the financial year 2019-20 was £68 million. The term used is ‘surplus’ as the University is a registered charity and therefore does not technically make a profit – but this is the amount of funds that the University has left over after all of its expenditure is accounted for, so effectively it is the same as the profits that a private firm would make.’

R: What do you see happening in regard to these potential strikes? As the COVID-19 pandemic has caused immense disruption to students’ education, do you feel these strikes will sit well with the student body?

DB: ‘Staff and UCU members at the University of Birmingham are desperate to avoid strike action if we possibly can. We are all extremely concerned about the well-being of students, and indeed we have been working to the point of exhaustion for the past 18 months to make sure that the University continues to operate and students continue to be taught.

But the university’s senior management continues to attack our working conditions.

We face a real term pay cut, a reduction in our pensions of around 24%, a gender pay gap of 19.6%, exhausting workloads, and the frequent use of fixed-term contracts which mean many of us have no job security.

Under these conditions, teaching suffers – and this is obviously damaging for students’ learning.

The students that I have spoken to understand this, and they understand that a supportive working environment for teaching staff is crucial for the quality of their education.

We have written to the University’s Vice Chancellor, Sir David Eastwood, suggesting a range of ways in which the strikes could be avoided – but so far we haven’t even received a reply from him.’

R: Have these cuts to wages and pensions affected your view on the higher education system in the UK? Do you see the current university system lasting another 10 years per se, or are there too many endemic issues now rising to the surface since COVID-19?

DB: ‘The higher education system in this country sees students take on massive amounts of debt, and staff suffer a yearly cut in real terms pay. This is clearly not good for either staff or students.

In contrast, the Vice Chancellor of the University of Birmingham, Sir David Eastwood, was on the Browne Review which recommended in 2010 that there should be no limit at all to tuition fees and student debt.

It has always been obvious that this expensive and unfair model of higher education doesn’t work – and this remains the case now more than ever, as we see the prospect of yet more sustained strike action caused yet again by the constant attack by university managers on staff’s working conditions.’

And so with the ballot date fast approaching, all eyes and ears are watching for the outcome. Continued disruption, however much students empathise, may only serve to worsen the myriad issues challenging universities right now. Students and staff alike are calling on the government to adequately address the entire higher education system that is seemingly leaving all dissatisfied.