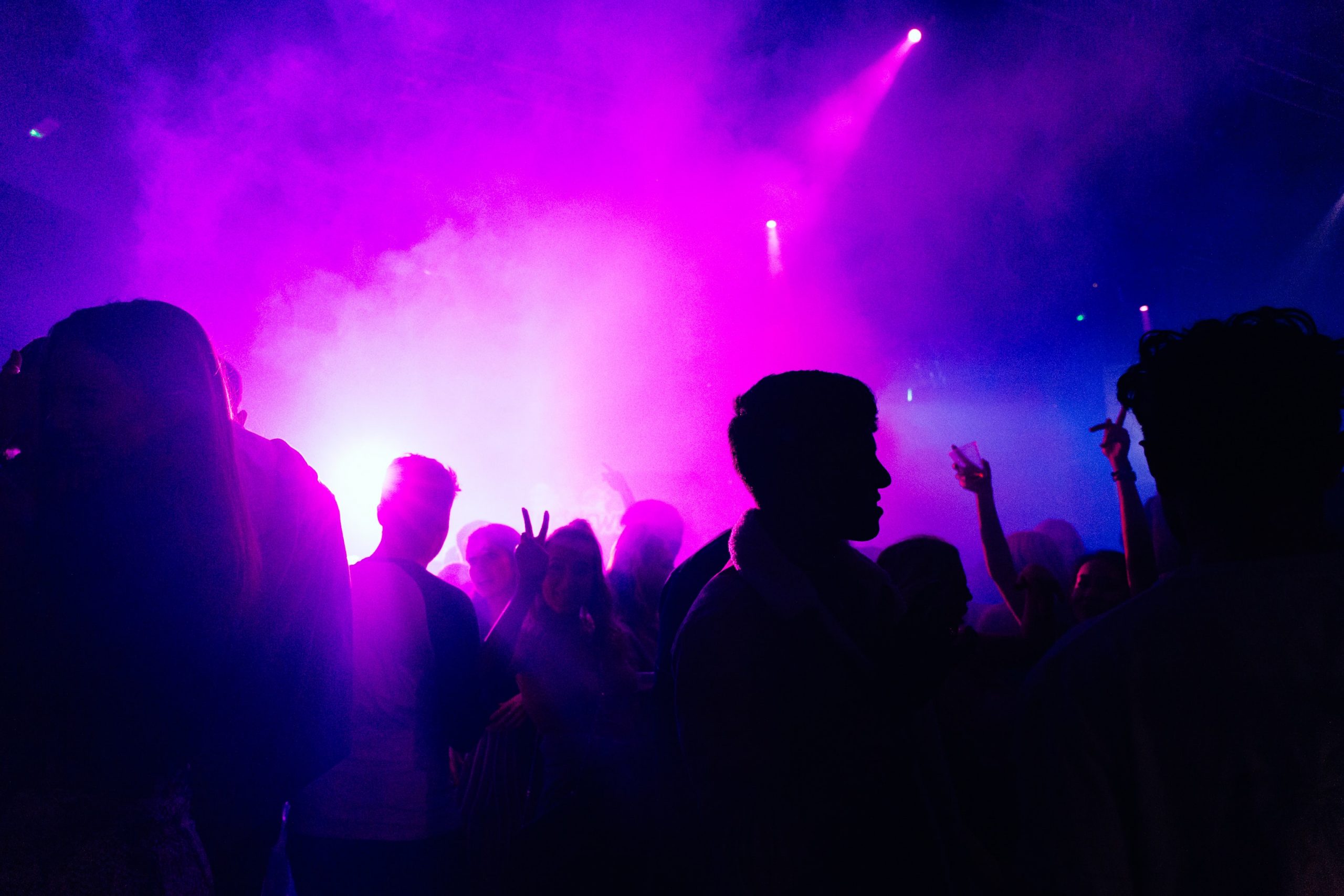 It’s no secret that students and bouncers aren’t exactly a match made in heaven, but Birmingham students have revealed the upsetting extent to which some bouncers attempt to enforce a power dynamic. This article features the voices of students who have been brave enough to speak out against their upsetting experiences.

In August, final-year BA Ancient and Medieval History student Oliver Williams took to Instagram to detail the targeted harassment he faced from bouncers at Players’ Bar on Broad Street.

‘A few weeks ago I was at a club in Birmingham when I was targeted and removed from said club, initially I was told I was too drunk, I had drank very little that night. Very suddenly however the idea of me being drunk was pushed aside and the bouncer who removed me, began discussing the fact that I’m autistic. I didn’t tell this bouncer I’m autistic, he guessed and happened to be correct, and said that although I wasn’t being judged for it, they had to remove me for my own wellbeing, as I was, as someone with autism, considered vulnerable.

‘The whole experience was deeply humiliating and I felt as if I was being treated like a child. I was removed from a club for no reason then was identified by a stranger in public as autistic and told that I was not able to look after myself and was thrown out onto Broad Street at 3 am, which is a strange way to look out for my well being.’

Privately responding to Oliver, Players attempted to make amends; ‘the club […] offered me a VIP night as compensation’ – Oliver assures me that he will not be taking them up on this offer. Instead, he requested that the club ‘make sure this sort of thing doesn’t happen to anyone else.’ Players responded by informing Oliver that they had ‘decided not to make a public statement, because they considered the matter closed’, despite Oliver pointing out that ‘making a public statement against discrimination would be a good idea.’

Since this upsetting experience, Oliver is keen to raise awareness about this kind of discrimination, ‘since it is clear that [Players] will not.’  He points out that ‘autism is on a spectrum,’ noting that ‘if what happened to me happened to someone on the more introverted side of the spectrum when they were trying to have a good time, it would very easily crush any confidence they have, and could possibly put them in danger.

‘Discrimination in general is a problem amongst security staff and more people need to come forward and make it clear that it is unacceptable. However, the clubs themselves are hesitant to make such statements publicly.’

Players did not respond to Redbrick’s request for comment.

Postgraduate English research student Anong Pavan also faced a similar kind of targeted discrimination from security staff, this time at Rosie’s, also on Broad Street. They experienced harassment from a bouncer, who, as Anong says,  ‘was not ready to let me in because I was in a dress.’ The bouncer in question ‘wanted [him] to cover up,’ despite the fact that Anong’s sleeveless dress was no different to that worn by other clubgoers.

After being instructed to ‘put clothes on’, Anong tells me that they ‘tried to be understanding in the beginning, as [the bouncer] was visibly confused about my gender and appearance.’ He also overheard the bouncer referring to them derogatively, using the word ‘it’ to describe Anong.

Another student – who chose to remain anonymous – had a similarly upsetting experience. Whilst he was unable to recall the name of the club besides the fact that it was on Broad Street, the student told me that, whilst walking his friend to the women’s toilet, he was confronted by a bouncer who ‘came up to me and told me to use the disabled toilets.’ The student was ‘confused’, and asked the bouncer what they meant – the bouncer responded by saying that ‘people would be more comfortable if I didn’t use the women’s toilets.’

‘Essentially he thought I was a trans[gender] woman […] and it made everyone very uncomfortable because […] I’m not trans, I’m a [cisgender] man.’ The anonymous student had to clarify that he was just walking his friend to the toilet. Whilst the bouncer ‘apologised and seemed embarrassed,’ the student noted that it  ‘would have been an uncomfortable thing to happen to any transgender person going there in the future.’

Rosies did not respond to Redbrick’s request for comment.

Abbie Gould, a third-year English and Philosophy student had a poor experience at Snobs, another club in central Birmingham. Speaking to Redbrick, she stated that whilst on a night out with a group of five other students, ‘we had some of us waiting outside the toilets for the rest of the group, [and] whilst half of us were in the toilets, we were told by a bouncer that we couldn’t wait in [that] area […] we accepted that and were willing to move.

‘However, this same bouncer then physically moved one of my friends, touching both her waist and shoulder to physically move [her], despite the fact she had already said she was happy to move. Naturally, she said ‘f**k off’, he thought this was a valid reason to then kick her out.’ Abbie maintains that her friend ‘did not act aggressively or with any violence,’ and that ‘there was no reason to kick her out,’ noting the danger of leaving a young woman alone in the middle of the city centre at night.

Following this, the group ‘wanted to complain about how this specific bouncer had handled this situation and how unnecessarily aggressive he was and how he inappropriately touched my friend.’ The group was offered to go to ‘a safe space’ to watch the CCTV so that their complaint could be made – Abbie remembers that ‘someone in my group asked for this bouncer’s name and a photo of him, and he instantly ran away, which proves he knew he was guilty of something.

‘The so-called ‘safe space’ was the front entrance of Snobs. We were not offered water, we were not shown the CCTV and we were not treated with any respect or asked what happened. The bouncer that had physically assaulted my friend […] called us all ‘f**king d**kheads’ to his colleagues which is just undeniably unprofessional.

‘I really could carry on with how vile they were and the lack of respect that we received, but I think it’s clear that Snobs’ staff had no regard for our safety or believed what we were saying.’

Another student speaking to Redbrick – and chose to remain anonymous – told me that in her first year at university, one of the Snobs bouncers groped her, and that when she reacted, ‘the bouncer just laughed.’

In a response to Redbrick’s request for comment, a spokesperson for Snobs stated that they were ‘pretty shocked’, and that the suggestion that there is ‘a[n] epidemic of abuse […] is unfair and untrue.’ The spokesperson told us that ‘[Snobs] as a company do not want to employ people who are predatory or abusive, so reports and investigations are always welcomed,’ and that ‘all incidents are dealt with, recorded, investigated, and taken seriously.

‘We’re all passionate and Snobs and it’s patrons and have worked tirelessly to help Snobs recover over the last six months, and we will continue to do so whilst making it a fun, safe environment for people to enjoy themselves.’