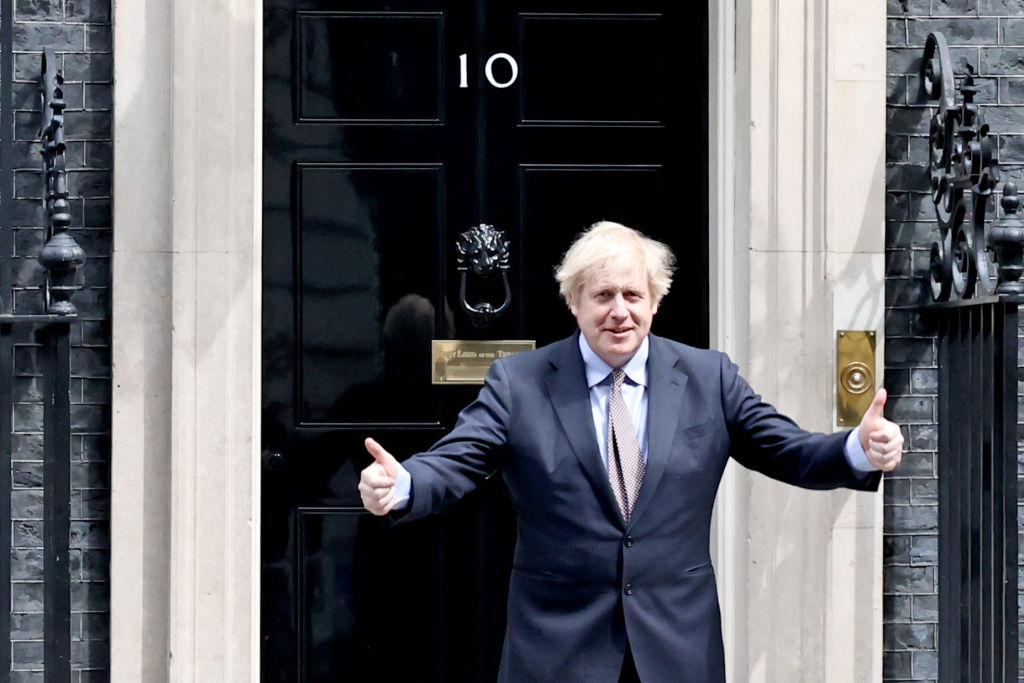 After revelations that Chief Advisor Dominic Cummings drove to Durham during lockdown, Birmingham MPs had shown disapproval at Boris Johnson’s defence of him

Preet Gill, MP for Birmingham Edgbaston, and Steve McCabe, MP for Birmingham Selly Oak, have both voiced their disapproval at Prime Minister Boris Johnson’s decision to support aide Chief Advisor, Dominic Cummings and the subsequent defence of his actions.

Cummings and his family drove 260 miles from London to Durham on 27th March to be nearer to relatives, following his wife’s development of coronavirus symptoms, The Guardian and the Mirror reported on the 22nd May. At this time, the government had warned people not to travel to tourist locations and yet, on 12th April, Cummings and his family drove 30 miles to Barnard Castle.

Johnson insists that his aide acted ‘responsibly, legally, and with integrity.’

However, other Labour and Conservative MPs have called for Cummings to resign.

In a public statement on the 25th May, Cummings defended his actions, stating that he believed he acted ‘reasonably.’

In a tweet published on the 24th May, Preet Gill described Johnson’s decision to support Cummings as ‘poor judgement by the Prime Minister. It’s [sic] clear that Dominic Cummings acted irresponsibly.’

Gill added that ‘it cannot be one rule for him and another for the rest of us!’, voicing an opinion widely held by critics of the Prime Minister’s latest move. She later criticised the lack of apology from Cummings.

McCabe also voiced similar sentiments: ‘How can we ever trust the word of a PM who says live on air that Cummings obeyed the law?’ he tweeted, going on to state that ‘[he] always thought  [Cummings] a narcissistic liar’ and that ‘only total sycophants will ever believe [Johnson] from here on in. No rational person will fall for this [sic].’

McCabe later described Cummings’ explanation for his actions as ‘less than convincing,’ describing the aide as ‘[an] unelected apparatchik running the show.’

Other Birmingham MPs have also voiced their support for Cummings’ removal.

Jack Dromey, MP for Birmingham Erdington, said that ‘the Prime Minister has treated the British people with contempt.’

Jess Phillips, MP for Birmingham Yardley stated that ‘honesty has been replaced with terrible bravado and hubris’ and that she was ‘blown away by the simple lack of sorrow and regret.’

During the Downing Street press conference on 25th May, Johnson said that ‘[he does] not believe that anybody in No. 10 has done anything to undermine our messaging.’

Like this article? Check out other stories from News here:

Boris Johnson Thanks NHS After Being Discharged From Hospital