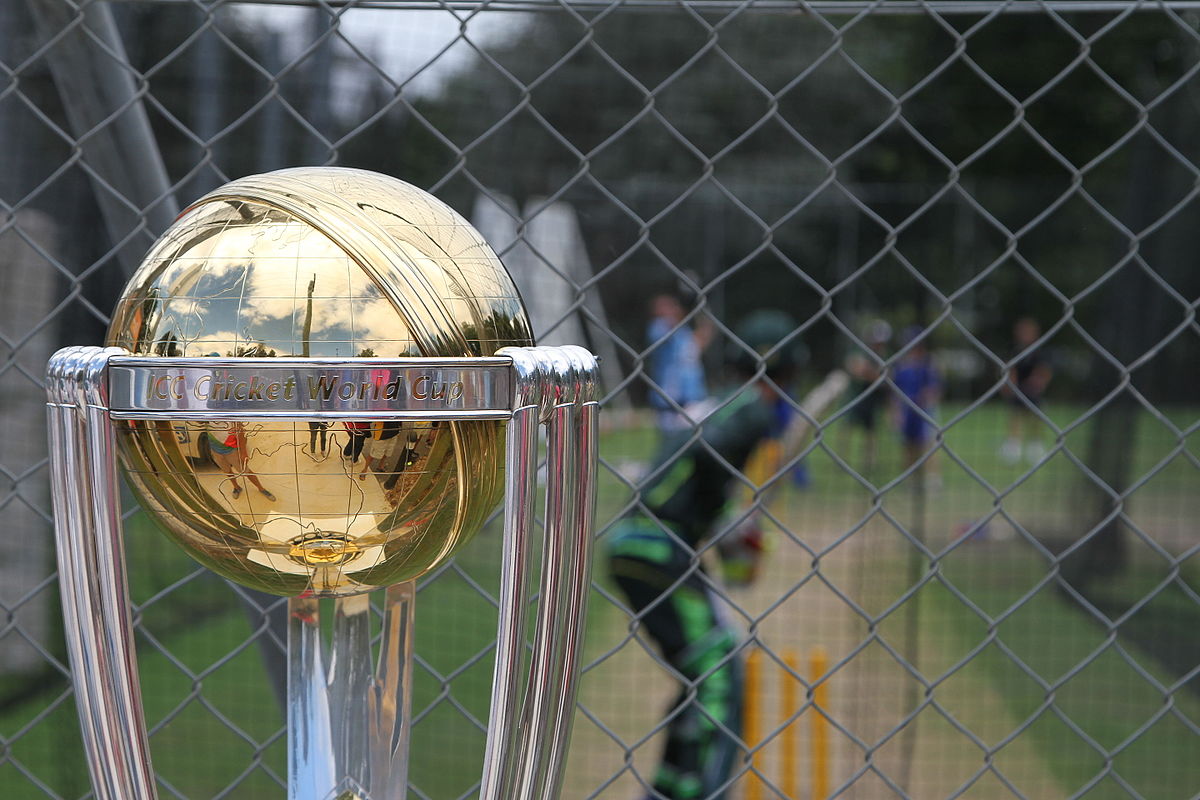 Sport Writer Jasper Watkin previews the ICC Men’s T20 World Cup 2021, predicting that England are in with a good chance but will face some strong opposition

Written by Jasper Watkin
Studying American and Canadian Studies at the University of Birmingham
Published at 13:00 on 14 October 2021
Images by Wikimedia Commons/Percita

In the wake of a disappointing end to the India series, and the Ashes tour this winter on the minds of English cricket fans, there seems to be an element of the upcoming Twenty20 World Cup that has crept up on us. Having being postponed due to COVID-19 induced limitations, the belated start of the tournament is set for October 17th, with Oman and Papa New Guinea kicking things off.

The structure of the tournament means that we begin with lower seeded sides, who will battle out for a spot in the second round of fixtures, which will place them amongst the more successful nations of England, India, New Zealand, and those alike. This sure to be fiercely contested second stage will begin on October 23rd in Abu Dhabi with Australia vs. South Africa. England will face off against old rivals and Ashes opponents, Australia, on October 30th in Dubai.

England’s first match comes on the 23rd October against the West Indies, the team who England suffered a crushing defeat in the final of the 2016 World Cup. Having reached that final though, and with ODI World Cup glory of 2019 added to their 2010 T20 triumph, England have to be considered one of the favourites on past white ball success alone, even prior to breaking down the squad. Led by Captain Eoin Morgan, England have managed to keep several players from their world beating core that produced the 2019 victory. The usual suspects of Jonny Bairstow, Jason Roy and Jos Buttler offer serious and experienced batting firepower, as well as the likes of Liam Livingstone who booked his seat on the plane with an explosive summer in both The Hundred and the ODI series vs. Pakistan. The 2016 runners up haven’t pulled any punches either in the bowling department. The frightening pace of Mark Wood and Chris Jordan is ever present in a good England white ball side, along with Jordan’s Southern Brave teammate, Tymal Mills, entering the fray after devastating pace bowling performances at the death on the way to his side’s victory in The Hundred.

England do have a strong squad, but there are certainly a few sides that are potentially more of a threat for the trophy. New Zealand will be out for white-ball revenge following the devastating defeat to England in the ODI World Cup. Coming off the back of a great couple of years with the red ball, beating India to the World Test Championship, the Kiwis will be hoping to translate that success into the shorter format. Another top side to watch out for are England’s opening opposition and holders of the trophy, the West Indies. The Windies have some of the most exciting young talent in world cricket like fast bowler Oshane Thomas, as well as the ever-present and perennially destructive Chris Gayle.

Other sides who can’t be ruled out of contention are Australia and India who both have firepower in all areas of the field. India particularly could have their name on the trophy, with the narrative of Virat Kohli lifting the trophy as his last act as T20 captain seemingly a fitting end to his tenure as skipper. If there’s one man who loves a dramatic finish, it’s Virat.

One of the side’s that won’t necessarily be fancied by many is Pakistan. With the turmoil going on in the background of Pakistan cricket, their players, led by the Number 1 ODI batter in the world, Babar Azam, will be hoping to bring some light on what has been a dark few months for the PCB. Sharp left-arm bowler Shaheen Shah Afridi is the highlight of a fierce bowling attack which will pose a threat to any batting line-up in the tournament, certainly making them many people’s dark horse for the trophy.

The final will take place on November 14th in Dubai, at 6pm local time. Who will be in the final is a difficult question to answer, but it is hard to overlook the mouth-watering prospect of an England vs. India showdown to round off the unfinished business of the Test match series with England seeking revenge for the rushed Indian exit this summer.

Where does 2021 leave Novak Djokovic?