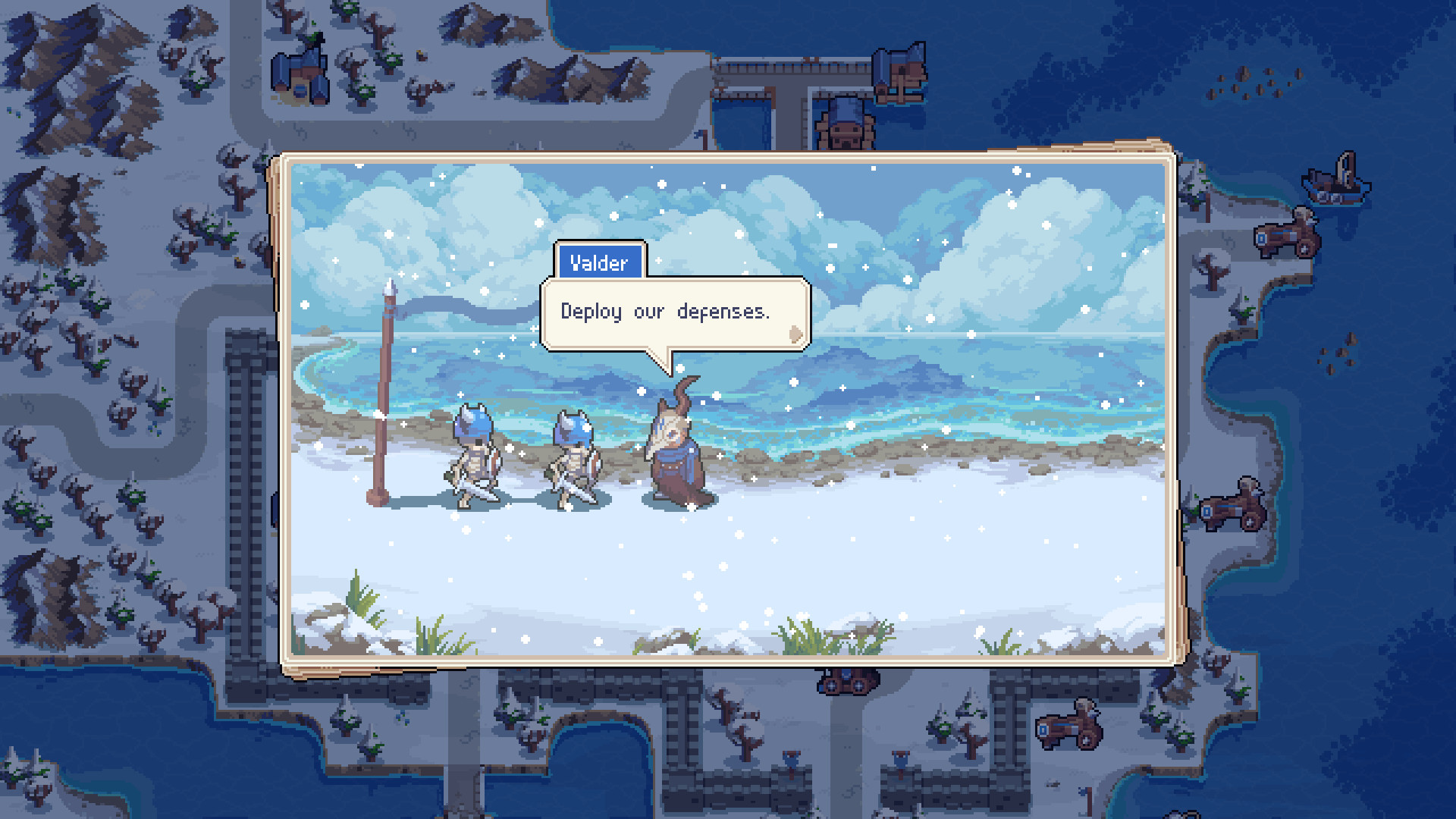 Here we are, Lockdown 2: Electric Boogaloo. Gabrielle, Sam and Alex round out a selection of ways you can spend your time gaming during the lockdown

Here we are then. In the midst of a pandemic. The world is more terrifying than ever and the end feels a long time off. Gaming has become a safe space, a place of escapism in the current crisis and whilst other people will be suggesting specific games, here’s a gentle reminder of one of the best deals in gaming to tie you over.

Xbox Game Pass right now is a cornerstone of Microsoft’s gaming strategy. Simply put, you pay a monthly fee (£7.99, or £10.99 for the ultimate version including Xbox Live Gold) and get access to a library of games being updated monthly. Basically, it’s Netflix with more RPGs and less rom-coms.

The result is boasting a 100+ library of some of the best in gaming, with an incredible range. Want to dip into old classics? Fable, Perfect Dark and Braid should suit your needs. How about some indie titles? Pikuniku, Untitled Goose Game and Wargroove are on the house. Just looking to blast some bad guys? Gears 5, all entries in the Halo series and the recently revived Wolfenstein series are just what you want. On top of this, all of Microsoft’s first party efforts, including the recently released Ori and the Will of the Wisps and upcoming multi-player shooter Bleeding Edge are all included.

Of course, not everything is on the service and some of the best indie games out there unfortunately don’t get included. But if you need a library to last a long time, there’s few better places to look than Microsoft’s flagship service.

In the moment, panic-buying a Nintendo Switch seemed like a brilliant idea – my sister had pre-ordered Animal Crossing: New Horizons and the inner-child in me was desperate to not be left out. Now, my only regret is the neglect my university work has suffered; I don’t think I’ve received this big of a serotonin rush from a games console since my big brother gave me his old Game Boy Advance SP when I was little. Since its release, I have been playing New Horizons everyday. Every. Single. Day. Having played every other edition of the series, I can confidently say that Nintendo has listened to fans and delivered meaningful changes that help to structure your peaceful island existence without taking anything away from its wholesome heart.

The villagers are still hilarious and full to their mostly furry brims with character and nothing else really matters in this world except earning Bells and catching fish and bugs. But even so, each day has the potential to offer something new. Consequently, it is a game that many will enjoy investing countless hours in, as I already have. Another aspect of this game that I have loved is the huge online community it has quickly fostered; no longer just die-hard fans racking up their gameplay hours in the background, the animal crossing hashtag is now nearly always trending on my Twitter and TikTok, and memes aren’t the only thing on offer. Everyone wants to share QR codes for outfit and path designs, tips for Island layout or how to find Tarantula Island, and it is without a doubt the gaming-infused tonic I so desperately needed during this lockdown.

‘Want to play Overcooked?’, my sister says, half an hour after I get through the door after coming back home from uni. What a silly question – of course I want to.

Overcooked 2 is a beautifully hectic cooking simulator that sees you control multiple chefs as you frantically chop vegetables, fry meat and boil ingredients to feed your ever-growing customer base. This is, of course, assuming you’re playing by yourself – if you’re playing with somebody else it becomes a frantic, tactical party game that tantalises as much as it frustrates.  The game sees teams of up to four work together to navigate absurd restaurants, each offering a puzzle distinct from the next, to reach the highest score they possibly can. The uniqueness of each stage is a particular highlight and encourages inventive ways to overcome the hazards trying to stop you cooking a simple hamburger.

Of course, with this comes the frantic instruction, panicking and pleading from player to player as stairways disappear, counters move, and rafts drift apart. Yet with each frenzied failure comes a new hypothetical solution – ‘alright, this time, we’ll do this…’ will become your motto as you seek to deconstruct each stage’s threats and come up with the most efficient way to make spaghetti bolognese given the life-threatening circumstances. But when you and your partner manage to clear a stage and your cute, customisable chefs are leaping in triumph, the panic and anxiety subsides – that is, until you start the next stage, and it begins all over again.

Overcooked 2 is packed to the brim with content and is charming, enthralling and fast-paced. It’s a simple to play cooperative experience that I’ve enjoyed with every player I’ve cooked alongside and, in a world where food is rapidly leaving the shelves, this might be the only cooking experience you get in a good while – so make it a good one!

Why not check out some of our other articles?

Redbrick Picks: For the Record