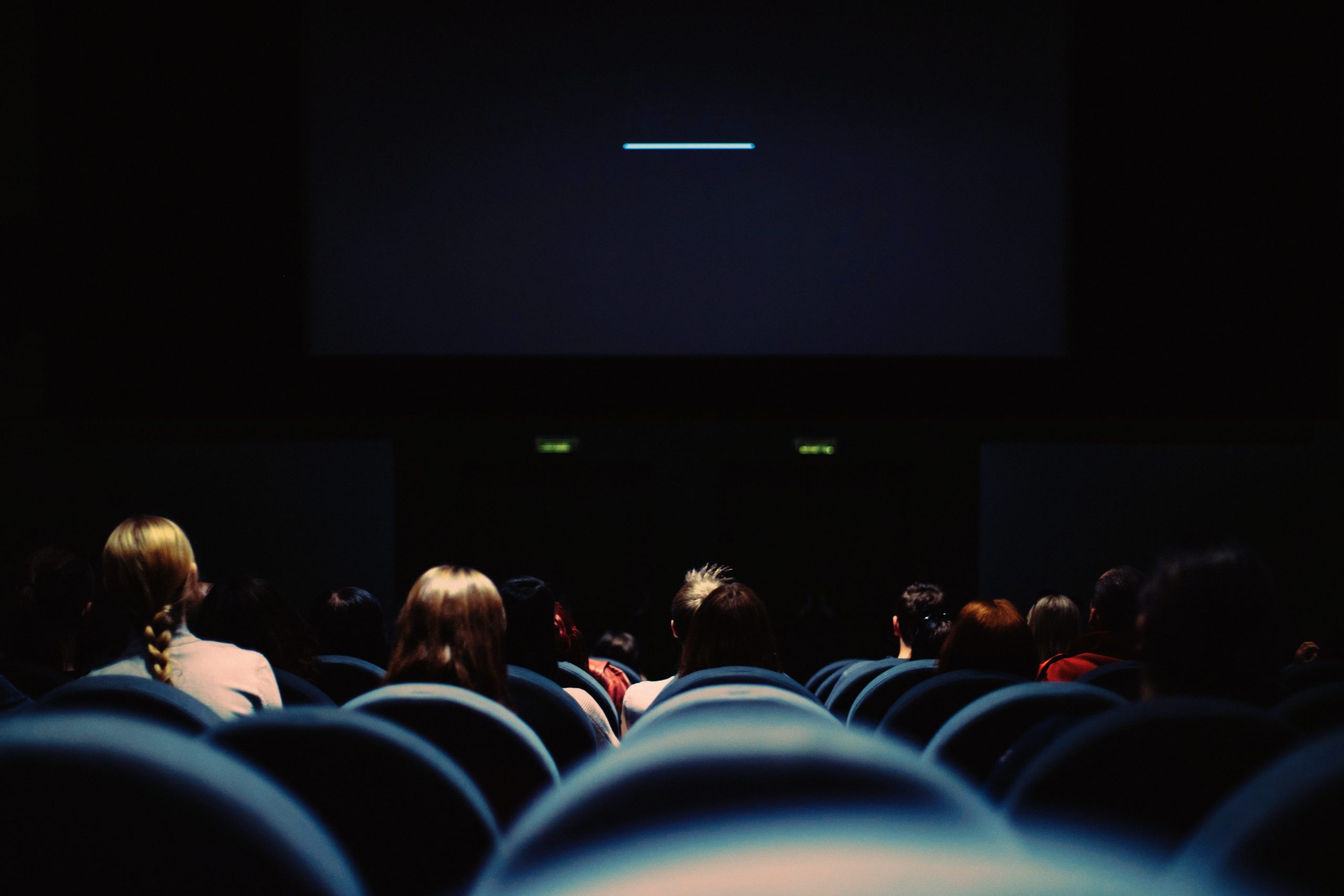 Film Critic Aaliya Afzal recommends four underrated thriller picks, sure to keep you on the edge of your seat and leave you feeling unsettled

Written by Aaliya Afzal
Published at 13:00 on 23 July 2021
Images by Erik Witsoe on Unsplash

So you’re looking for a gritty thriller and/or psychological thriller to get lost into? Rather than regurgitating the same old cult thrillers that everyone knows (which are all fantastic by the way and my ultimate favourites!) – Se7en, Get Out, Shutter Island, The Silence of the Lambs, Parasite – I thought I’d give you a list of some underrated films. Note: these are definitely not ‘unknown’ in the slightest. Most you may have heard of, but I thought I’d give them greater attention and offer some more amazing movies that allow you to enjoy the genre.

Starring Meg (played by Jodie Foster – Silence of the Lambs legend) and daughter Sarah (Kristen Stewart), the film revolves around a house robbery. Except in this particularly luxurious home, there is a panic room built in for emergencies such as this, adorned with CCTV and containing lots of cash. Unluckily for the residents, the burglars want what is in the room and refuse to leave without it. What I love most about the film is the speed of it all. From the rapid decisions made by Meg to her stealthy movements outside the panic room, the film illuminates the efforts a mother will go to for the safety of her child. Overall, it’s a good watch and at some points, a film that forces you to the edge of your seat.

The film follows ultra-serious bank merchant Nicholas (played by Michael Douglas) who receives a strange birthday present from his wild brother Conrad (played by Sean Penn). This is one of those films that keeps you hooked the entire time as the journey Nicholas is compelled to take, as instructed by the gift, gets weirder and more ridiculous. Available now on Netflix, the film has recently garnered slightly more recognition on TikTok but overall, it’s a real underrated gem! Massively underrated in terms of the thriller section in my opinion. Oh, and the ending is just class – everything feels peculiarly unreal up until the last bit.

This next one is a Korean film. For future reference: Asian films in general are a great go-to when you’re looking for a tense thriller or sinister movie. Starring Kang Ha-neul as Jin-seok, the film revolves around a brother (Yoo-seok played by Kim-Mu yeol) who is abducted and returns with no recollection of where he has been. Jin-seok tries to figure out what has happened to his brother but instead finds himself questioning the authenticity of those closest to him. As evident by the title, this movie not only keeps the characters puzzled but the audience too. The lack of solid answers makes you feel unsettled and hence, you find yourself empathising with the main character’s increasing paranoia and like him, become suspicious of everyone. The huge twist in the end is totally unexpected. It’s one of those films where you think you understand and then end up at square one within the next 30 seconds. Top suggestion!

Another Korean one (to reiterate, Korean thriller films are just all-around exceptional!), but this time, as you can guess from the title, about a pair of sisters. Following the death of her mother, Soo-mi (played by Im Soo-jung) returns after being treated at a mental facility to her family home with her younger sister Soo-yeon (played by Moon Guen-young), father Moo-hyeon (played by Kim Kap-soo) and stepmother Eun-joo (played by Yum Jung-ah), who the girls have a particularly frosty relationship with. Like Forgotten, the film constantly shifts your thinking as you feel like you understand what is going on but discover that you don’t really know anything at all. In other words, nothing is certain, and anything is possible. Again, a MASSIVE twist at the end that makes you stop and re-evaluate the entire movie to see whether you missed the subtle cues that hint towards the final resolution. This is my favourite type of thriller! The kind where you can take more from it as you do greater research and look into other people’s theories. It’s geeky, but it gives the movie an afterlife and injects it with constant nuance and a disquieting feeling. Love!

Check out these articles from Redbrick Film for more thriller picks: