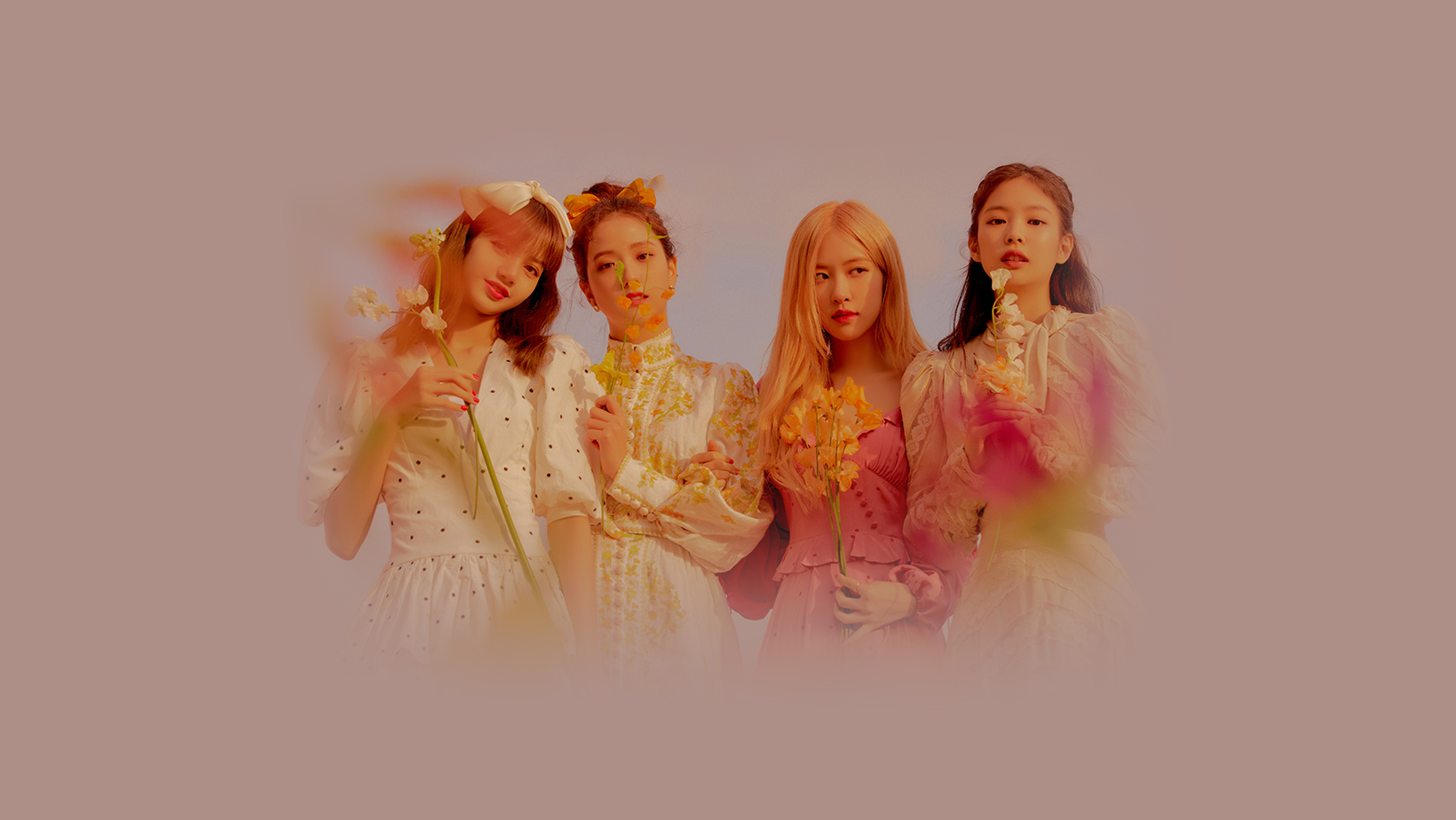 Review: BLACKPINK: Light Up the Sky

Written by Lauren Ramsden
21 year old BA student studying English Literature and History, with a specific interest in cultural histories of the body, sexuality and consent. Actress and all round lover of theatre, film, television and music.
Published at 08:30 on 4 November 2020
Images by BLACKPINK on Facebook

I always thought that the size of K-pop’s reach had not been lost on me. However, after watching Caroline Shu’s new Netflix documentary on the global megastars BLACKPINK, I think I may have miscalculated. It’s easy to look at the way music is produced in South Korea and, in comparing it with the Western-idealised singer-songwriter, assume that it is manufactured (in the negative sense of the word). In BLACKPINK: Light Up the Sky, though, director Shu shines a light on the natural talent and the hard work of the four young members of the most popular South Korean girl group in the world.

The film is comprised of YG Entertainment’s (the production company behind BLACKPINK) behind-the-scenes footage and Caroline Shu’s one-on-one interviews with the band. Each member gets their moment to talk about their young lives before YG and have their personalities and styles felt through these interviews. An interesting aspect that is particularly admired by their fans – called ‘Blinks’ – is the international nature of the ensemble. Jisoo and Jennie were born and raised in South Korea, Lisa is Thai and Rosé is from New Zealand. Both aspects of the film thus build a before-and-after picture of the members’ lives. The naturalistic style of the interviews contrasted with the madness of their touring schedule and the span of their fanbase gives the audience a small taste of the shock of fame for these seemingly ‘normal’ girls; ‘why are there so many people?’ Lisa remarked before going onstage at Coachella.

An aspect of K-pop that fascinates many is the nature of the business in training and creating these groups. YG Entertainment is behind BLACKPINK and, although there’s only a short glimpse into the rigorous and intensive live-in pop conservatory, the viewer is shown the effect this has had on each member. The pressure to perform complicated dancing routines and sing to a high standard, as well as competing with other K-pop hopefuls in their class, made it feel ‘like we were being chased,’ Rosé notes emotionally at one point. Clips of their training dispersed through the film highlight the work that each member put into becoming BLACKPINK, making claims of manufactured talent seem laughable in retrospect.

The best moments in the film are when they explore their relationship as a group. Again, the strength of their friendship laughs off claims of manufacturing. The bond they created through their experiences as trainees, and the stress that being teenagers from other countries (Lisa could not even speak Korean) caused them, stands out. The audience sees them recording together with their producer Teddy Park and laughing together in the back of their car about crying on stage. My favourite scene was the last of the film; watching the girls chat enthusiastically about their futures as they eat food. They all laugh at the prospect of becoming wives and mothers before reaching forty. It was at this point that I realised that they had not spoken about romantic relationships up until this point, with one minute of run-time left to go. For me, this epitomised what the film wanted to show about BLACKPINK: the overnight success of a group of talented, powerful and hard-working young women. This moment was not only a calm moment alone as friends but an illustration of what they stand for their millions of fans.

The film is effective in showing the quick turnaround of fame for Jisoo, Jennie, Lisa and Rosé since their debut in 2016, but also that their fame is not unfounded. The long hours of training, harsh criticism, and the competitive atmosphere of the industry were touched upon and the impact on the girls’ mental health, especially leaving home so young, led to some touching emotional highlights. Shu could have gone in deeper on the ways YG commercialises talent at such a young age, but arguably that would need its own separate documentary. Instead, Shu rightly focuses on the impact on BLACKPINK as a group, the pressure they felt as trainees and how that has transposed now they are global celebrities. All this together creates the impression of knowing BLACKPINK as individuals better, thus leading the viewer to support BLACKPINK as a whole. That’s what this documentary does so well. It feels intimate yet highlights the overwhelming, and often times intimidating, expanse of their fame, impressively crossing boundaries of language and culture through music and interesting personalities.

BLACKPINK: Light Up the Sky does an excellent job of both introducing novices to the chaotic world of K-pop and while also being a rewarding backstage pass for BLACKPINK fans.

BLACKPINK: Light up the Sky is now streaming on Netflix.

Looking for more Netflix releases? Try these from Redbrick Film:

Review: David Attenborough: A Life on Our Planet