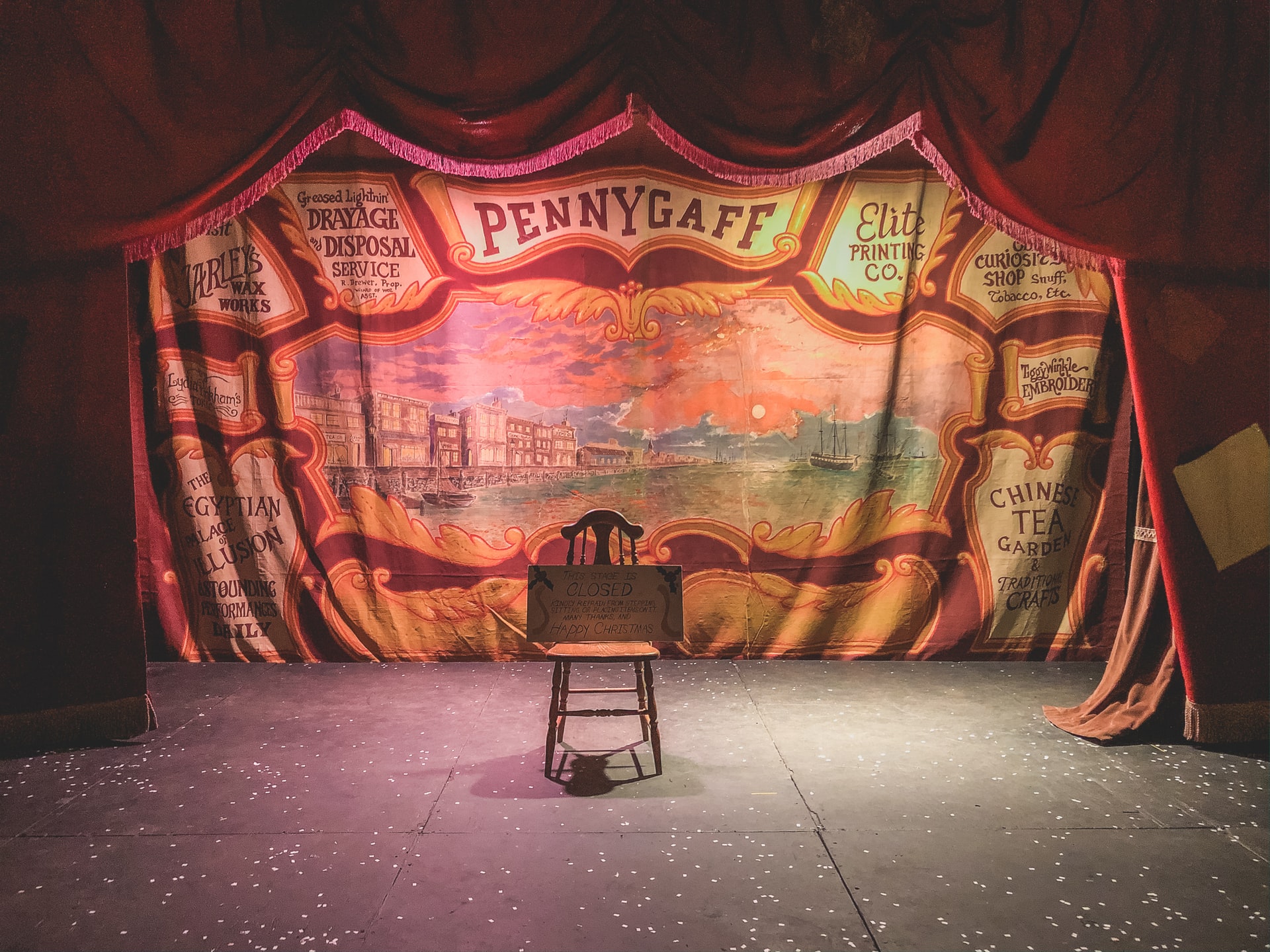 Life&Style Editor Frankie Rhodes recounts the webinar Culture in Quarantine, a talk and Q&A by BBC Arts director Jonty Claypole, explaining how, as culture venues remain closed, the BBC is adapting to offer the arts via online platforms

Written by Frankie Rhodes
Life&Style Print Editor- proponent of ethical fashion and lover of theatre.
Published at 15:00 on 27 October 2020
Images by Cyrus Crossan

With arts venues and practices closing almost universally across the world due to the lockdown, the nation needed a platform to celebrate and strengthen creativity. Springing up as if by magic, the BBC Culture in Quarantine programme answered this call. Now there exists a digital site where you can access Shakespeare, poetry, art workshops, and brand new filmed content. I attended a webinar last week as part of the BBC’s ‘Digital Cities’ Festival, and got the chance to hear from Jonty Claypole: the director of BBC Arts, and the man behind this life-changing project.

Hosted by networker Helga Henry, this online talk and Q&A focused on how Culture in Quarantine was set up, and its implications for the future of the arts industry. Claypole explained that the BBC acted in response to Health Secretary Matt Hancock’s announcement that cultural venues would be closed for the foreseeable future. His initial reaction was to consider the ‘lethal’ impact that this would have on the cultural sector, as even a month’s closure could drive an organisation out of business. The BBC has a protocol for national emergencies, yet this was a unique situation, one where arts industries needed vital coverage in order to stay afloat.

In times of national crisis, we need to ‘feel as if we are part of something bigger than ourselves,’ Claypole stated. He worked to develop a platform that would ensure public participation in culture, and support the wider sector as they faced financial devastation. Working rapidly, the team repurposed their Arts Digital Site and linked it with anything currently going on within the art world. To me this seems a wonderfully democratic way of providing arts coverage, allowing people to choose from a multitude of sources, giving the message that all are equally valid.

This is a refreshing approach within the arts industry, which in the past has been guilty of adopting an elitist framework. Instead, this project considered those most in need of financial support, such as freelancers and emerging art companies, and allocated them support from the Culture in Quarantine fund. Not only have the BBC supported established work, but also encouraged new responses to the ever-changing situation. Reactionary pieces of theatre began to emerge, which Claypole described as ‘making sense of COVID existentially,’ just as medical professionals were working out their response scientifically.

Less mainstream art forms also gained prominence, such as dance, with pieces emerging like the exceedingly popular ‘Swan Lake in the Bath.’ This short video saw ballet professionals from around the world filming themselves in the bath using their iPhones, performing choreographed sequences. The video gained over 6 million views, blending social media and classical dance to create something truly revolutionary.

In fact, Claypole argued that this home-made aesthetic brought an informality to the arts that generally led to greater participation. Audiences could now see world-renowned artists creating work from their home studios, or attend a life-drawing class filmed in a domestic setting. This caused an exciting discovery that art need not necessarily be typically highbrow or formally staged- it could be more effective when stripped-back.

In addition to relatively simple home projects, creatives also overcame huge obstacles to deliver content. Claypole explained that the ‘Museums in Quarantine’ series allowed just one single camera operator to film inside institutions, with an art historian writing the accompanying script. This meant collaboration to the extreme: and having to work across a physical distance as well as creative disciplines.

The latter section of the webinar focused on how the platform would move forward, as restrictions ease and the public engagement with online arts shifts. Generally, the project showed that the public is more interested in participating in the arts than previously anticipated, yet it must be presented in a certain way. In this case, Culture in Quarantine found that informal styles of art tended to be more popular, but Claypole added that this may not always be the case. He stressed the importance of adapting to each new situation, and that ‘monologues on phones’ may have run their course for the time being.

During the Q&A, I asked Claypole whether he thought that the availability of free content would affect how much people would be willing to pay for the arts. Optimistically, he suggested that providing work for free actually increases the public’s ‘appetite’, bringing in people who may not typically engage in the arts, and making them willing to pay more. This seemed to fit in with my own personal experience: after weeks of watching theatre online, I rushed to the cinemas for the National Theatre Live series when it became available.

The webinar left me with an overwhelmingly positive feeling and a reassurance that art is here to stay. Whether creatives are producing work via zoom, organising socially distanced performance settings, or hosting interactive workshops, there will always room for art in our lives, and in our hearts. Culture in Quarantine reminded us of that.