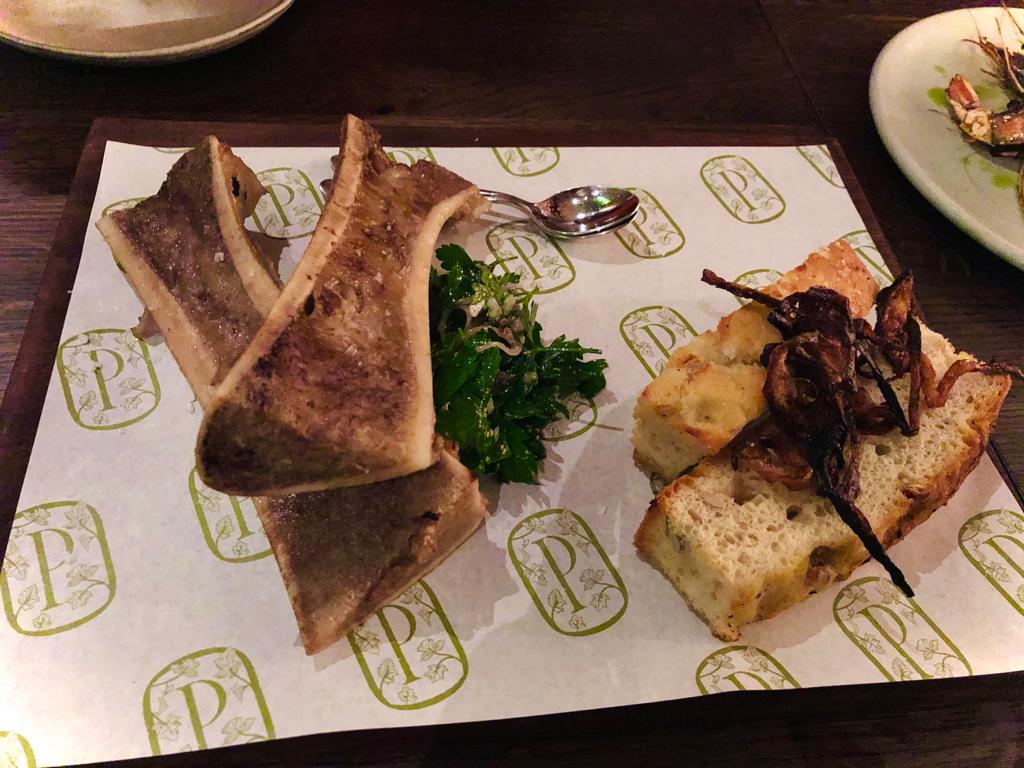 Rundown, Reflection and Review: Eat Out to Help Out

Food&Drink Writer Akeefah Lal Mahomed gives us a summary of the Eat Out to Help Out scheme, and tells us about her favourite restaurants she visited while making use of the discounts 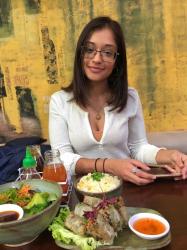 What is the Scheme?

With more 83, 000 business signed up to the scheme, and 100 million meals discounted in August, it is unlikely you have not at least heard of the Eat Out to Help Out Scheme – a nation-wide government initiative to boost engagement in the economy. The workings of it were simple – qualifying restaurants would allow people up to 50% off their bill when eating in-house on Mondays, Tuesdays, and Wednesdays throughout August – with a cap of a £10 discount per person, per meal.

The scheme came as a result from the COVID-19 pandemic; with the hospitality industry taking a hit and many feeling fearful of being too sociable, the ever-mounting costs from rent and lack of inflow threatened to bankrupt businesses.

The Good, the Bad, the Review

A significant purpose of the scheme was to reintroduce the practice of eating out to the UK. The scheme has proved helpful in this respect – within hours of the scheme going live establishments were booking up and queues were forming. Business apprehensions were largely due to the potential surges in numbers of customers at the start of the week, leaving restaurants empty over the weekends. Now, as the scheme comes to an end, there is a similar fear that there will be a significant reduction in numbers of customers – although this may be an overly sceptical view, as data from the OpenTable suggests bookings are continuing. To aid the flow of business some establishments have extended the scheme, out of their own pockets, through September.

The scheme has nonetheless received criticism for its risks to public safety, as the influx of people flocking to eating establishments has created fears of the spread of COVID-19. Reduction in capacities, QR-code menus and tracking systems have provided long-term measures to increase public confidence in returning to socialising. Though there is the occasional discontent voice about not being able to plan a spontaneous trip out, it is difficult to pay much attention to these voices when the alternative is closure.

Favourite Tries During the Scheme

Pulperia, Birmingham – An authentic Argentinian restaurant, best known for its steaks and in particular the Chateaubriand. Closed on Mondays and Tuesdays, this is a great place for family dinners, dates, or celebrations on weekends. Though the EOTHO scheme has ended, they have continued discounts with 20% off food bills on Wednesday and Thursdays, and their £30 3-course lunch menu. The meat was cooked perfectly, the venue is split into 3 rooms tailored to different groups and, the staff are very welcoming. I would highly recommend the smoked bone marrow, which comes still in the bone, for a true fine dining experience.

Sketch, London – Each room at Sketch is an experience in itself, from the spaceship-like bathrooms to the faux-moss floors and forest themed décor in The Glade. The main lived up to expectations, however the true highlight was the starter: iberico ham, chorizo, grilled fennel and raspberry rolled in an espelette petter gel with potato bravas. The twist of raspberry was surprising, subtle, and complementary. Lunch comes in a 2 or 3-course option at £24 and £28, and the portions were filling – apart from if you were to order the ravioli, which came as a single ravioli piece.

Overall, I think that the scheme has been productive at regaining public confidence to dine out, protecting jobs and boosting the economy. Yet, with increasing rules on social situations, the lack of sun to socialise outdoors, and Christmas just around the corner, food venues might become the hub of social interactions. There is no way of knowing if there will be a second closure, how long it would last or the support that businesses would receive – though prospects are daunting with Scotland’s recent closure of pubs and restaurants. It seems, regardless, that food is currently a haven for many.

Want more mouth-watering Food&Drink content? Check out some other articles: