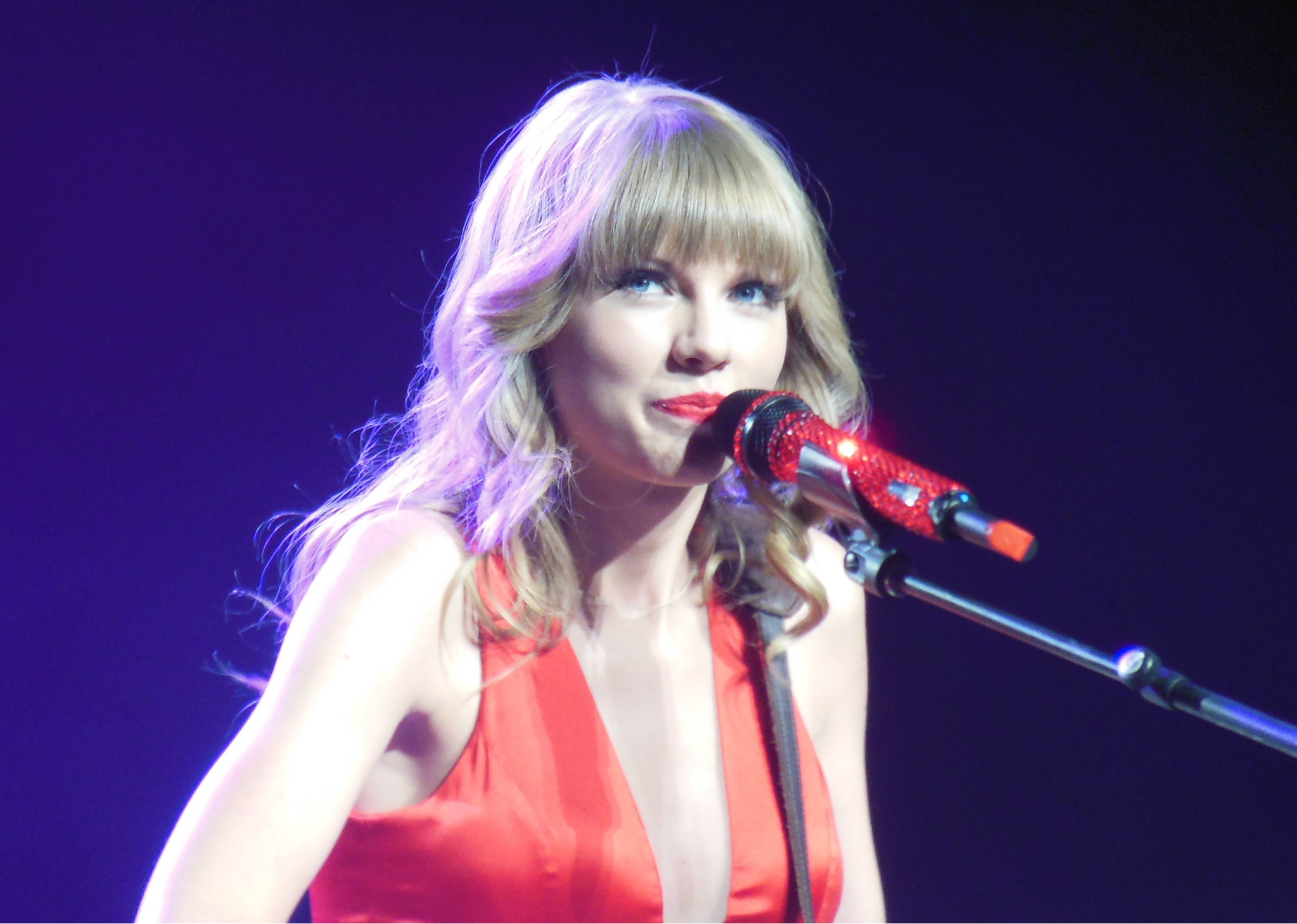 ‘Love Story (Taylor’s Version)’ is an appreciation and reminiscence of the past whilst allowing the possibility for growth, Music Critic Ffion Haf reviews

On February 11th, Taylor Swift announced that she has re-recorded her 2008 album Fearless, as Fearless (Taylor’s Version). The first updated single from the album to be unveiled was the iconic ‘Love Story.’ Having previously lost the rights to much of her music to producer Scooter Braun, the release of ‘Love Story (Taylor’s Version)’ marks a pivotal moment in Swift’s career. Swift explains in a note to fans that the ‘process has been more fulfilling and emotional than [she] could’ve imagined,’ making her determined to re-record all of her music and take back what is rightfully hers, controlling her material’s destiny. There is a value in revisiting old music, it allows a sense of reflection for both artists and listeners, celebrating the development of the artist over the years. Swift notes that the music was full of ‘magic and curiosity, the bliss and devastation of youth,’ documenting her life as a teenager learning the ropes of life, and finally completed as a successful female artist.

Although ‘Love Story (Taylor’s Version)’ is an exact copy of the original single, her voice at 31 is evidently richer and the tone is more controlled. The production is slightly more restrained and the vocals are subtler, encompassing Swift’s maturity since the first time around. She now sings about love with a hint of scepticism, delving into the notion of self-doubt and the possibility of failure in a relationship in contrast to the teenage girl who was unafraid to fall intensely into love and throw herself at romantic desire. The re-recording of ‘Love Story’ becomes a whole new experience. It becomes a display of an adult woman’s growth, taking accountability and ownership of what is hers – Swift’s older voice now holds a new power.

The instrumental feels fuller, it is almost as though they have been separated – allowing the potential to pick out every detail that might have been buried in the original. The sound of the violin becomes more prominent, whilst the electric guitar is less intruding, and even the sound of the banjo strings has its moment in the song.

The single transports listeners to their youths, listening to the new version invokes affection for our younger selves, allowing the possibility to reflect on the growth of the self. Swift merges the memories of the past with the present effortlessly. If teenage Swift’s eager vocals capture the sensation of young love, the older invokes a matured understanding of the future. She reminisces about the period wherein the song is written, with an affection for her younger self’s melodramatic tendencies. It speaks to Swift’s character that she can revisit the work of her teenage self without embarrassment, she does not shy from her past, instead, she embraces it.

The single deploys a commanding sense of nostalgia, employed through the exploration of Swift’s teenage youth. The sentimentality of Swift’s music is felt throughout through the reflection of time between the original single release and now. ‘Love Story (Taylor’s Version)’ becomes a love letter to her fans, the lyric video features heart-warming photos with her fans and video footage from the release of the original Fearless album. The song functions as a trip down memory lane for both Swift and her fans to a period wherein their story had just begun. Engaging with both her fans and younger self through these familiar yet stronger vocals. The recreation of this single is more than a simple throwback, it is an appreciation and reminiscence of the past whilst also allowing the possibility for growth. If the rest of the new recordings come close to this single, which stays true to the original but with an elevated production value, we can expect nothing short of greatness.