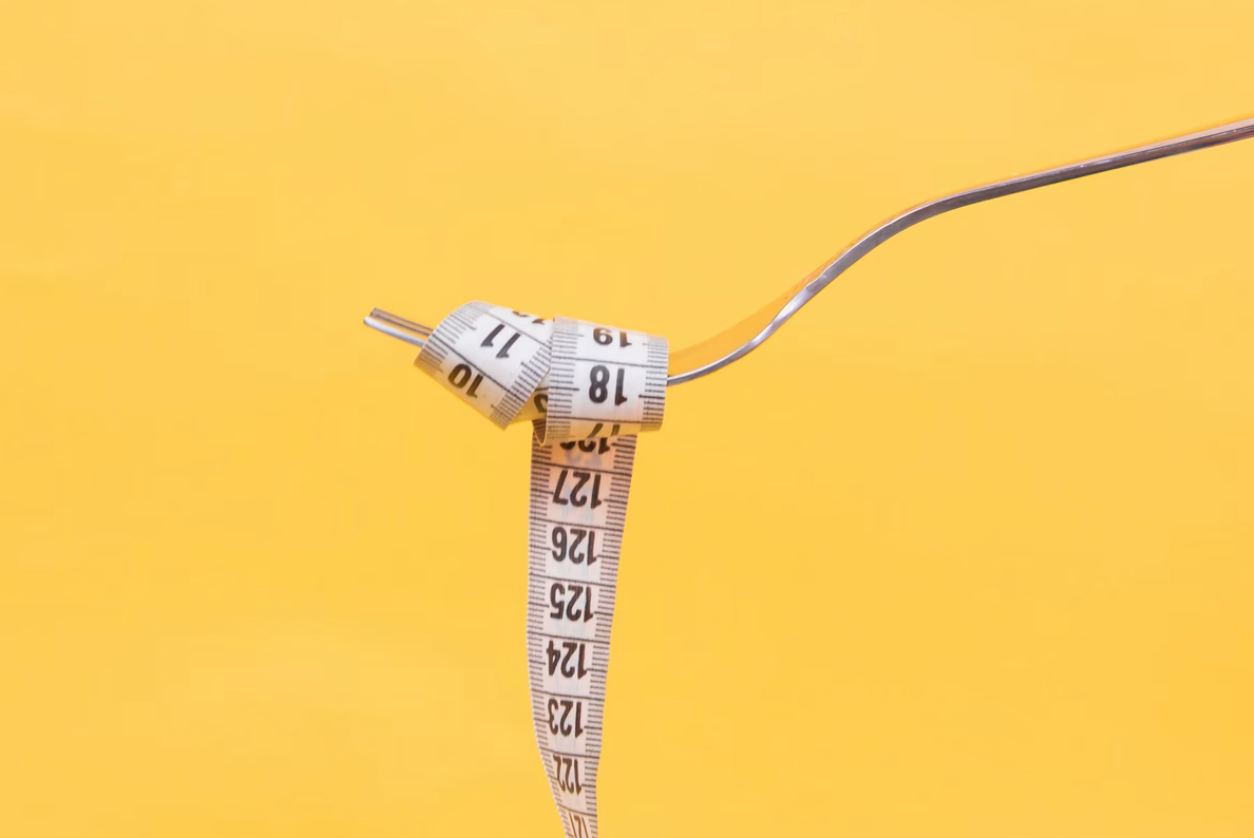 Life&Style’s Hannah Robinson reflects on the female-centric media portrayal of eating disorders and how it is damaging for male diagnosis, especially considering the rise of orthorexia and the damaging stereotypes that exacerbate it

Written by Hannah Robinson
Published at 17:00 on 1 December 2021
Images by Diana Polekhina

In the UK there are currently between 1.25 and 3.4 million sufferers of eating disorders, with 25% of these being men. This is unsurprising in a climate of gym culture, dieting, calorie counting and social media, which spurs obsession and restriction. However, whilst eating disorders are hardly a new phenomenon, it seems society’s female-centric approach to them has resulted in a belief that men are somehow exempt from these issues, leaving them unable to detect them or seek help.

Historically and culturally, eating disorders have been viewed as an exclusively female issue, reserved specifically for ‘Western cultures and thin, white privileged women seeking perfectionism and the thin ideal.’ Whilst this idea is incredibly limiting for other women, it also completely erases men from the picture. The media is guilty in upholding these misconceptions, portraying a ‘one-size-fits-all’ approach to eating disorders. For example, the death of Karen Carpenter in 1983, who suffered from heart failure, caused by her anorexia. She then became the dominant depiction of eating disorders across the media. Being a young, thin, white woman, she became a central narrative – the standard of eating disorders that others suffering would come to identify with and compare themselves to.

Society has long acknowledged the intense pressure put on women to achieve a certain aesthetic, but this pressure has often been overlooked for men. The issue has become more prominent recently, with the rise of social media and influencers. Whilst men share women’s drive to reach unattainable beauty standards, these standards are inherently different, which often makes it harder to detect male eating disorders. The media generally praises women for being thin, leading them to desire to be thinner than the women around them. Contrastingly, the media portrays the ideal man as strong and muscular, whilst condemning them for being underweight. Thus, men do not generally share the female drive to become thinner, but to become as muscular as possible. Influencer and bodybuilder, Noel Deyzel, highlights the danger posed by ‘fake influencers’ to men, who solidify unattainable standards. He warns others to identify those who rely on photoshop, surgery, and steroids, whilst claiming to achieve results through natural means. This makes men feel inadequate and encourages them to strive towards impossible results. Due to the dominant representation of sufferers of eating disorders being severely underweight, this makes detecting male eating disorders more difficult. We often forget the broad range of eating disorders, which can include binge eating, and how they manifest very differently in men and women.

More shockingly, medical culture is also guilty of excluding men from the issue. The female-centric approach to research and diagnostic criteria, which often relies on feminine terms, has led to a lack of understanding and identification of male sufferers. Thus, men are more unlikely to seek help and risk not receiving the correct treatment due to ill-informed medical professionals, which is incredibly isolating. Also, men suffering with their mental health often struggle to communicate their problems. Unlike women, who are more likely to confide in friends and family, they believe it to be an independent battle. Ultimately, the gender stigma facing men from all aspects of society brings intense feelings of shame and emasculation, making it even more unlikely they will accept they need help.

An increasingly problematic eating disorder facing men is Orthorexia. So why is this so hard to detect? Orthorexia is caused by obsessive dietary restrictions, food behaviours, and social isolation, which often begin as an attempt to eat healthily, and end with an all-consuming focus on food. Detection is harder as, unlike many eating disorders, the individual does not fear weight gain. Quality, rather than quantity, is important, thus, it is harder to detect on the body and can remain untreated. Jason Wood, a sufferer of Orthorexia, stated that his disorder developed from consuming exclusively ‘healthy’ foods to achieve the ‘masculine ideal’ of an impossibly muscular frame. This became obsessive as his failed attempts to meet these standards resulted in feelings of failure, and insecurities about his masculinity. He believes acknowledging male eating disorders can be more difficult as they often stem from the masculine desire for health and athleticism, which goes undetected by diagnostic criteria.

The increased popularity of gym culture has been linked to the rise in men’s eating disorders, affecting young men specifically. This often conceals serious issues, with men appearing to simply be striving for a ‘healthy’ lifestyle and physical fitness. However, combined with aesthetic pressures to have a certain body type, fitness and exercise can often become obsessive as men try and reach unattainable standards. This over-exercising can also lead to restricted eating, with men dieting to support their supposedly ‘healthy’ lifestyle. This becomes even more problematic when it causes men to withdraw and become obsessive.

Ultimately, society seems geared towards omitting men from issues of eating disorders, as well as mental health entirely. Gendered stigma and stereotypes, stemming from the ‘boys don’t cry’ narrative, have meant men are much more unlikely to accept they have a problem, let alone seek help for it. It appears society needs to develop a more inclusive approach to male eating disorders; one that recognises the many variants of individual experiences, and no longer bases a diagnosis on the assumed appearance of its patients.

The Complexity of Diagnosing Eating Disorders