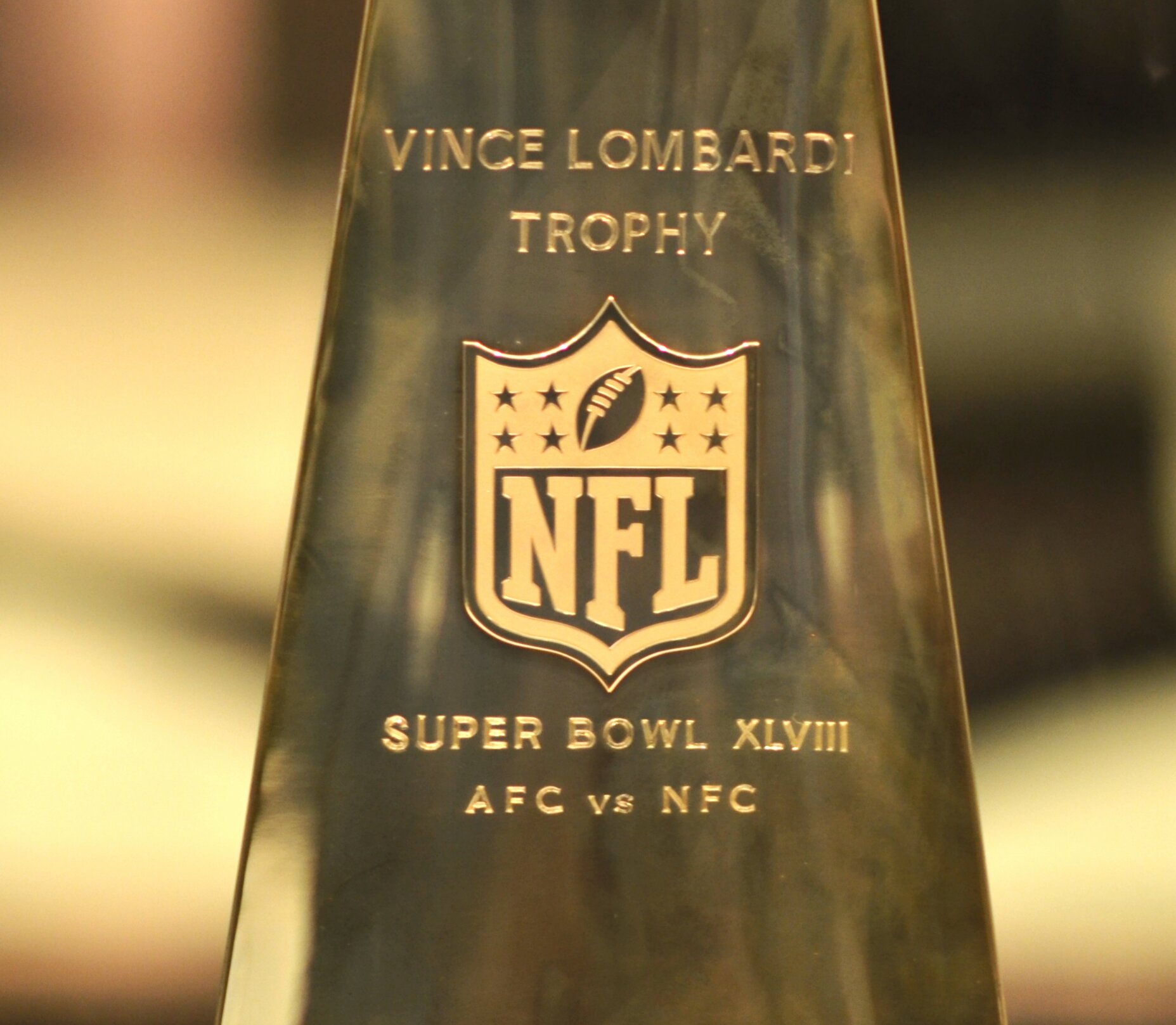 Super Bowl LV: A Mahomes Repeat or Seven for Brady?

Written by Andrew Bailey
Published at 18:00 on 6 February 2021
Images by Wikimedia Commons/Erik Drost

Both Brady and Mahomes have performed exceptionally well for their teams this year, with the quarterbacks posting 40 and 38 touchdowns respectively. Now in his third season as starting quarterback for the Chiefs, Mahomes already has a Super Bowl ring and an MVP award to his name but is looking for more. So, where will the game be won and lost and who are some of the key personnel?

Tyrek Hill & Travis Kelce vs the Buccaneers Defensive Backs: Wide receiver Tyrek Hill and tight end Travis Kelce lead the Chiefs’ number one ranked offence, combining for 26 touchdowns this year. Travis Kelce broke the record for receiving yards by a tight end this season, racking up 1416 yards in total. Hill is extremely fast, making it harder for the defensive backs to cover him, which may cause the Buccaneers’ defence problems. This alleviates pressure for Mahomes, as it allows him to throw passes to his receivers more easily. The Buccaneers have a young set of defensive backs who have performed excellently this year, intercepting multiple passes in games and halting offences in their tracks. However, both of Tampa’s starting safeties are currently carrying injuries, which may make the job of slowing down Hill, Kelce and the Chiefs’ other top receivers extremely difficult. However, this is something Buccaneers’ Defensive Coordinator, Todd Bowles will have to overcome if he wants to win this game.

Led by Jason Pierre Paul and Shaq Barret, they sacked Aaron Rodgers, frontrunner for the NFL MVP award this season, five times in the NFC Championship game on Sunday. Their ability to get after the quarterback disrupts many offences, and this is a large part as to why the Buccaneers defence is so good. While Mahomes is great at escaping past defensive linemen, the likelihood is that he will be sacked a few times. The Chiefs need to be excellent in protecting Mahomes and giving his receivers enough time to run their routes. How well Kansas City’s offensive line protects Mahomes could be the difference between a second Super Bowl ring or going home with nothing.

Can the Chiefs’ defence interrupt and stop Brady? It is Chiefs’ Defensive coordinator Steve Spagnuolo’s second year on the job, and the Chiefs’ defence ranked 10th overall this season, improving them from 24th overall the year he joined. They made life uncomfortable for Buffalo Bills’ quarterback Josh Allen in the AFC championship game, sacking him four times and intercepting him once. With Tom Brady now 43, his ability to extend plays and escape defensive linemen is diminishing, which may allow the Chiefs’ defence to sack Brady and pressure him.

The Chiefs’ defensive backs have improved under the leadership of safety Tyrann Mathieu, and rookie L’Jarius Sneed has slotted right into the defence. Sneed limited the Bills’ receivers greatly in the AFC championship game, and they will need to perform equally well covering the Buccaneers receivers, namely Mike Evans and Chris Godwin, to allow their defensive linemen time to tackle Brady. The Chiefs main defensive aim will be to slow down the Buccaneers’ offence as much as possible, limiting them to punts and field goals to allow their top-ranked offence to get on the field as much as possible.

This game has it all, with two great quarterbacks going leading high powered offences, it could be up to whichever defence can stop the other the most. Who will come out on top? I am backing the Chiefs. With Patrick Mahomes having another high-level season, and with support from Hill, Kelce and the rest of their offence, it is extremely hard to stop them through the whole 60 minutes.

Lampard Sacked: Do Chelsea Have a Commitment Problem?

Can Promising England Cause an Upset in India?