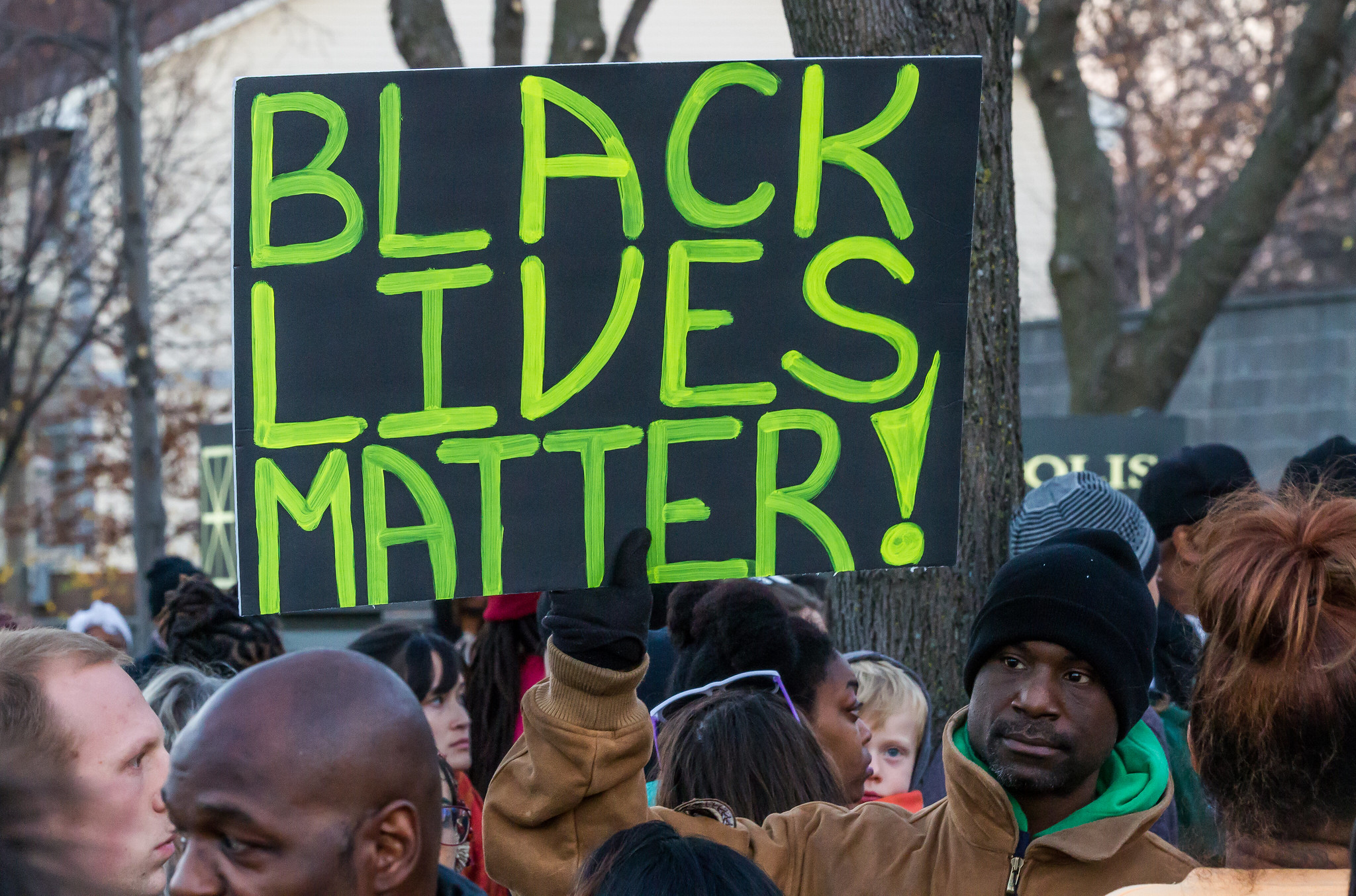 In late May, a devastating video depicting George Floyd’s death dominated news outlets and social media platforms. It depicted yet another instance of police brutality in the USA. Derek Chauvin, the police officer captured kneeling on Floyd’s neck, has been charged with third-degree murder. Floyd’s death has been heavily linked to institutionalised racism: racism that serves to oppress the black community and subsequently maintain the power structures in place. Perhaps due to the graphic nature of the video, or perhaps his death has become the final straw, but the outrage on social media has reached unprecedented levels.

My Instagram feed on the 28th of May was inundated with posts and stories from my friends mourning the death of Floyd. The hashtag #blacklivesmatter echoed throughout the posts along with Floyd’s devastating last words ‘I can’t breathe.’ Never before had I seen a backlash from my white friends in response to an incident of racially motivated police brutality. As the posts grew exponentially throughout the day, I became aware that the form of this Instagram based response replicated the pattern of trending culture. As the same drawing of Floyd appeared on multiple stories, it became clear that the people I was following were clicking on each other’s posts and reposting the same image.

The following day, chains started to emerge on my feed. Posts encouraged those tagged to ‘not break the chain’ and repost on their accounts in order to show support for Floyd. This tagging chain mirrors the Instagram challenges that were swamping our feeds at the start of lockdown: #untiltomorrow and #run5donate5nominate5 all point towards an Instagram culture of posting content for the sake of participating within something. The patterns of response to Floyd’s death falls within this trending culture, making these ‘awareness’ posts superficial and performative. It should not go unnoticed that the scale of response from white people has fallen within lockdown. Amidst the social distancing, the combination of increased social media use and craving social interaction promotes trending culture.

My primary frustration with these posts from my white friends was that their decision to become an ally seemed sudden. So many people who have lamented George Floyd’s death benefit every single day from the structures that oppress minorities. And on this issue, most have chosen to stay silent. Furthermore, most have chosen to stay silent on numerous instances of police brutality. I struggle to understand why it has taken a death to make so many white people care. Why has it taken an Instagram trend for people to finally speak up? I am a firm believer in using any sized platform to start conversations and raise awareness, but the way this awareness has manifested itself on Instagram points to a certain level of hypocrisy rather than the beginnings of a movement.

It is important to note that Instagram maintains its performative quality when the content of posts is geared towards activism. Performance is fundamental to the way Instagram operates; selecting the content that we post contributes to the image of ourselves that we present. If someone were to exclusively post idyllic pictures of their travels, they perform on their account as a keen traveller even if they haven’t been away since 2017. This performative effect isn’t absolved when posts are made about police brutality. Posting about George Floyd’s death, and the allegations of systemic racism or covert racism that came with it, makes it possible to perform as a clued-up activist who is an ally to #blacklivesmatter, even if this isn’t the case. Performing as an activist is not enough. To be an activist, to be a productive ally, requires substantial education on systematic structures of oppression, white privilege and how that white privilege can be used to contribute to #BlackLivesMatter. This is not a trend, it’s a fully operating movement. Be involved with education and intention.

I wholly believe that every sized Instagram platform can be used to campaign and raise awareness, we need to ensure that the participation is never superficial or performative. The protests, posts and calls for justice for George Floyd are not trends to be capitalised upon. They are part of a greater movement that is constantly striving to dismantle the corrupt institutions of power upon which our society is built. To the white people who are unsure of how to act: stop trivialising racism within Instagram trends. We need to use our privilege to push one another, educate and create change.