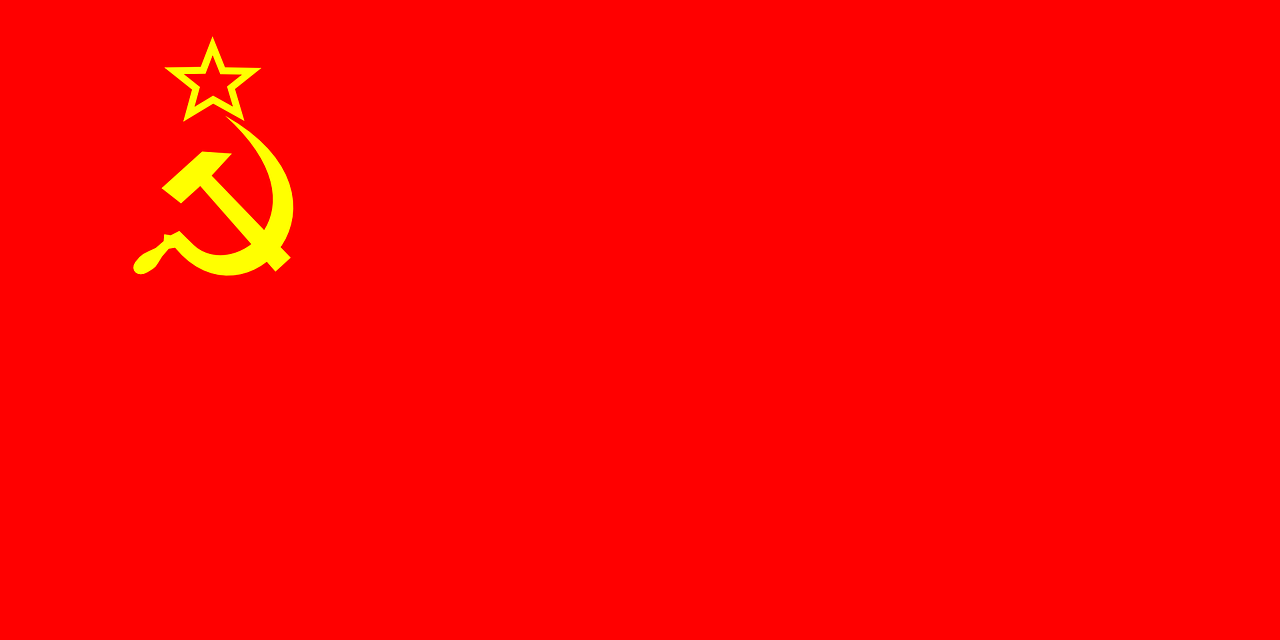 Will China’s Century of Humiliation Lead to a Global War?

Written by Thomas Brogan
Published at 11:00 on 14 August 2021
Images by @Clker-Free-Vector-Images on Pixabay

Content warning: this article contains discussion of genocide, which may be disturbing for some readers.

In 1949 Mao Zedong, the father of the modern Chinese state, is said to have exclaimed “Never will China be humiliated again!”. This speech represents a long-held Chinese belief of being victimised by the west. The question now though is will this mindset lead to global war?

China’s history seems intrinsic to its future; since the People’s Republic of China’s (PRC) was founded over 70 years ago it has been considered as an underdog in its own national narrative and continues to be led by the authoritarian Chinese Communist Party (CCP). CCP leadership believes China has a great deal to prove to gain back the respect it has lost and thus it does and will continue to act in a more and more aggressive manner until this respect is regained. But what if this behaviour is propelling us toward a new global conflict?

To understand this sense of inferiority, historical context is vital. The trajectory of China today is shaped by an incredibly dark period from 1839-1949 known as the ‘Century of Humiliation’. This consisted of China losing several wars with Britain, despite a ten to one Chinese numerical advantage, two separate Japanese invasions involving the Nanjing Massacre that killed approximately 250,000 mainly women and children. Other humiliations include a spattering of territorial losses to European and Japanese governments from Hong Kong to Manchuria and to really cement the decline of the region; the collapse of internal politics leading to a bloody civil war won by the communist faction under Mao Zedong.

No one can deny the horrors of this period even if a minority still attempt to (especially in Japan), but the CCP, since the founding of the communist regime in 1949, has not let go of these perceived slights and has instead used them as fuel to grow and take their ‘rightful’ place as a dominant power. This vow to never be bullied by the west is now known as China’s “Never Again” mentality. It was used to justify atrocious policies such as the ‘Great Leap Forward’ killing around two to three times the numbers of the Holocaust in famine and disease in a push to develop to the level of the industrialised nations that Mao Zedong blamed for all of China’s problems.

This all sounds very familiar: global powers several hundred years ago sowing the seeds of a future crisis – see both world wars and most modern conflicts in the developing world. So how is this different? The main thing is the CCP. Nowhere else on Earth does a regime exist that has had such economic success to back up its inhumane brutality toward its own people alongside long term goals achieved across generations of leadership.

China is by some metrics now the world’s largest economy and has overtaken the US in many military fields including the number of ships in its navy . All of this alone would not be enough to lead to a global conflict if the US was not as involved in geopolitics as it is. Unfortunately for the CCP the US will call out egregious human genocides such as the one against the Muslim Uighurs in the Xinjiang region and the attempts to claim absolute sovereignty over the entire South China Sea, Taiwan (which the CCP claim as a province of China) and Hong Kong.

The interference by the west in these last two ‘Chinese’ spheres of influence is what the CCP sees as most disrespectful. This involvement is fuel for its narrative of western powers meddling where they do not belong and is also a convenient distraction from its morally reprehensible actions. However, this is neither ancient history nor small disputes. As recently as 1996 the US and China almost came to blows over Taiwan. With the US sending 2 carrier battle groups to the strait of Taiwan (located between the island and the Chinese Mainland) in the Third Taiwan Strait Crisis. But that was 25 years ago when the US was the sole superpower on earth. If an event such as the CCP invading Taiwan ever occurred today the US could no longer protect it fully. However, if the US did not try to defend its ally then it would essentially render control of the seas in that region to the CCP and only further embolden the leadership in Beijing.

Although the economic development of China is slowing down, the CCP’s ambitions are still growing. There is no easy answer to this situation, but a regime as powerful as the CCP that resorts to human rights abuses on scales not seen since the Nazi regime needs to be called out and the narratives of vengeance at all costs must be exposed. They are nothing more than excuses to gain more power and influence over the Chinese people at whatever cost, even if it leads to global military conflict with the West in the future. This reminds us now more than ever that we must take heed of the George Santanyana quote that ‘those who cannot remember the past are condemned to repeat it’. In order to live in a harmonious society, we must be aware of both historical and contemporary issues; ignorance is not an option.

The Power of a Positive Vision

The Future of Libraries After Lockdown

What Does Eric Adams’ Mayoral Win Mean for the Future of New York City?