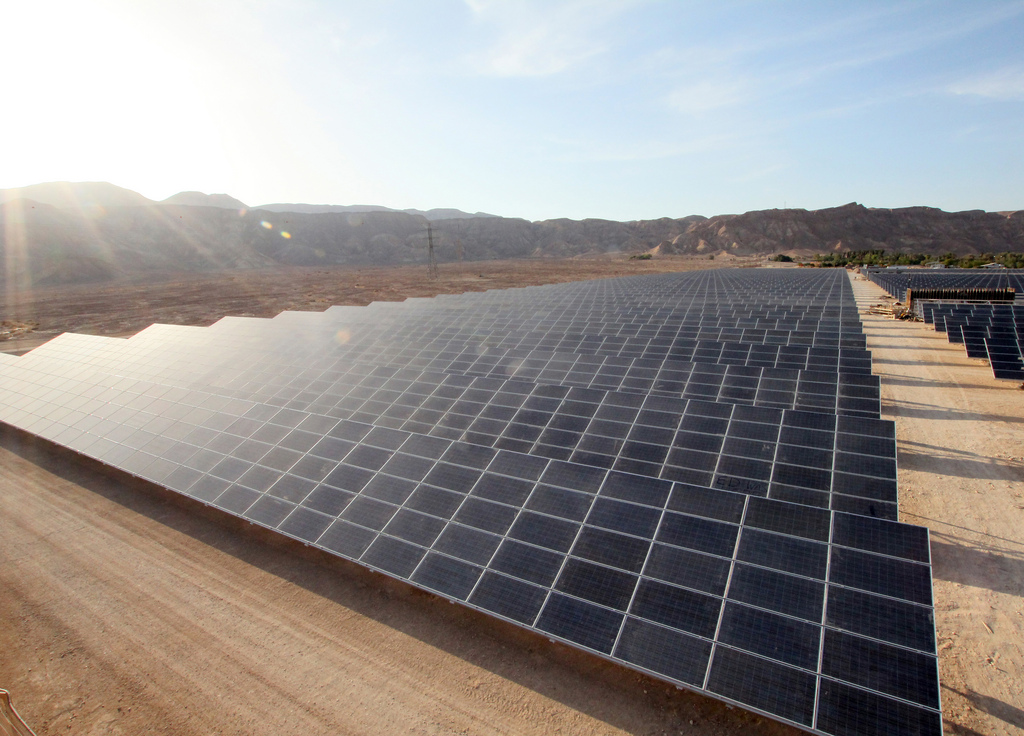 With the question of renewable energy generation at the forefront of many minds, Xlinks’ Morocco-UK Power Project could provide a potential solution to a problem that has long proven difficult within the renewable energy sector. Solar power generation seems like the ideal method in deserts, where solar energy and space are in abundance, but the issue of storage and exportation of the electricity generated has proven a major challenge.

Xlinks, an energy start-up, is proposing a 1500km2 area energy generation facility located in Morocco, with the capacity to generate 10.5GW of electricity a day. This is in theory enough to provide clean energy to 7 million British homes by 2030. But how is Xlinks proposing to connect their solar and wind farm to the UK homes in question?

Four cables, each 3,800 km in length, will make up the high voltage direct current (HVDC) line system, running along a shallow water route from Morocco to Devon, in the UK. High voltage alternating current (HVAC) systems are typically used for electricity transmission between countries, but HVDC is now proven to be more cost-efficient and reliable for very large quantities of energy transmission, having been used to connect Britain to other countries in this manner, such as the North Sea Link between Britain and Norway, which is currently the world’s longest undersea power cable, although it is just a fraction of the length proposed by Xlinks, at just 720km in length.

On top of providing green energy, Xlinks intend on creating a cable manufacturing business in the UK, XLCC, to create the 15,200 km of cables required for the project, which should provide about 1,350 new jobs by 2024. The start-up believes that growing demand for interconnectors should keep them in business for many years, as this becomes a more realistic global solution, and in fact, these cables are in demand already in the UK, albeit on a smaller scale, for connecting offshore wind farms to the grid. Additionally, in Morocco construction and maintenance of the facilities should generate around 2,000 permanent positions.

While this may seem like a promising opportunity to fully make use of the solar potential of countries such as Morocco, there are some potential drawbacks. For one, the HVDC cable has an estimated 13% energy loss along the cable – a significant percentage, although Xlinks believes that their savings by generating in Morocco will more than cover this. However, there are questions as to whether the project will be cost-competitive enough, given the falling cost of wind power. There are huge potential complications involved in laying an undersea cable of this length, and if there are delays or the cable needs to be re-routed (which it has been suggested is very likely, looking at similar projects) this could have detrimental effects on the project itself, and also on its cost-efficiency.

This has led some to believe that making use of the UK’s own renewable resources and focusing on developing more wind farms would be a better method of green energy generation, but the diversity of energy supply is crucial, especially as wind energy can be so variable, and Xlinks could well provide an alternative to nuclear energy, which, while green, is incredibly costly.

Recent research has indicated there could be other potential side-effects to this proposed project. Interconnecting cables emit an electromagnetic field that attracts brown crabs, causing them to stay there – if the crabs are not moving then they’re not seeking food or mating, and it was observed that the crabs experienced changes to their metabolism and the number of red blood cells. Although this research is in relatively early stages, it does indicate that there are environmental and biological consequences to Xlinks’ proposal beyond just greener energy. However, the cables used to connect offshore wind farms, which critics of Xlinks put forward as the main alternative source of UK green energy, will have the same consequences on sea life, so this may not be a major consideration.

Overall, the proposal of an undersea cable linking the UK to Morocco could provide a viable means of tapping into Saharan solar energy, and provide the UK with cheap, sustainable energy. However, the project is only in the early stages, and there are huge hurdles including the practicalities of installing the world’s longest undersea cable and issues around funding that Xlinks needs to cross before this vision becomes a reality.

Liked this article? Check out more on the environment below!