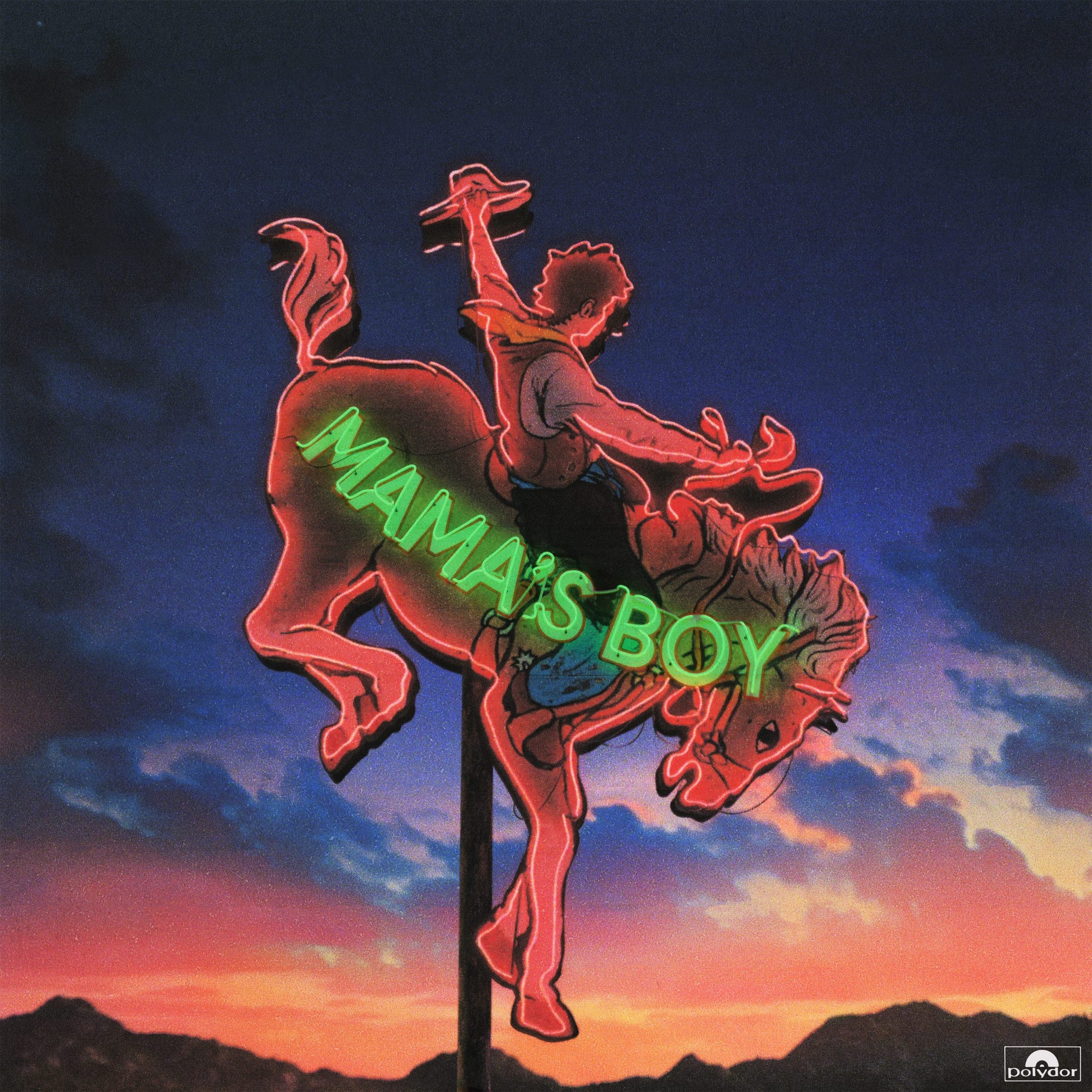 Life & Style Editor Frankie Rhodes reviews the exciting new album from LANY, mama’s boy, describing it as the perfect album for our current times to remind us to cherish what is important

Written by Frankie Rhodes
MA Shakespeare Studies student - proponent of ethical fashion and lover of theatre.
Published at 14:00 on 6 October 2020
Images by Courtesy of Chuff Media

LANY, the alt-pop trio, serenaded my teenage years with their colourful, dreamy anthems ‘Made in Hollywood’ and ‘I Love You So Bad.’ Three years, and two albums later, I was lucky enough to listen to an advance stream of their latest album, mama’s boy. I discovered a band that had held onto their playful roots, but matured beyond this to create work that pauses to reflect on the anxieties of ageing, and establishing a legacy.

The band describe this album as one where for the first time, guitars lead the way, yet this does not come at the expense of high energy. Opening the album with an ethereal, 1975-esque intro, the first song ‘you!’ launches into an upbeat guitar riff. With a sold-out stadium vibe, the lyrical message of this song links cleverly to the final song on the album. While ‘you!’ expresses that ‘I’m nothing without you,’ the closing number tells us that ‘I don’t want nobody else’ effectively book-ending the album with a heart-warming message of loyalty.

Moving into ‘cowboy in L.A,’ this track blends country and indie tones, hinting to its production in Nashville. Links appear again with the line ‘when you’re with me, it’s better than Malibu,’ possibly referencing the band’s last heartbreak-fuelled album, Malibu Nights. This stripped-back tune also introduces the important theme of parenthood with the lyric, ‘Oklahoma, you made a man out of me.’

Referring to the hometown of frontman Paul Klein, a sense of family comes through more prominently with the moving track, ‘if this is the last time.’ With an acoustic guitar backing, the focus is drawn to the lyrics, which Klein dedicates to his parents, thanking and cherishing them. For those of us who have grown up listening to LANY, it feels touching to move from teen love songs, to the appreciation of family. Particularly during these uncertain times, with many of us separated from family members for long periods, this track felt like a welcome love-letter to our heritage.

Following on with another thought-provoking number, LANY explored religious angst with ‘i still talk to jesus.’ Like the previous track, this featured almost spoken vocals which foreground the lyrical content. Anxiety emerges through lyrics such as ‘I don’t change my ways, I don’t change my shirt / I go from the club, straight to the church,’ and suspended backing chords emulate a church organ. This, combined with a supporting gospel choir, creates a religion-questioning manifesto on the level of the 1975’s genius track, ‘If I Believe You.’

By track seven, the album has launched into a number of pieces that explore the difficulty of relationships. With ‘good guys’, an 80s-esque synth takes us through a tale of unrequited love, where the chorus line ‘good guys never win’ resonates clearly with millennials, linking to the internet-born idea that ‘nice guys finish last.’ LANY seem aware that they are dealing with potentially meme-worthy lyrics, handling this maturely with the use of echoing vocals.

In fact, LANY have a skill for taking common pop tropes, and making them their own. The next track ‘sharing you’ expresses relationship paranoia, with an acoustic backing that makes it feel more mournful than the likes of, say, Drake’s ‘Hotline Bling.’ This narrative is then directly answered with the adjacent track ‘bad news,’ which sees the roles flipped, as the vocalist now admits that he is the one who is ‘never in town, I’ll probably let you down.’

This is not the only time that corresponding songs on mama’s boy seem to speak to each other. The later track ‘sad’ expresses the frustration with a lover moving on, where a build up of computer-generated motifs within the chorus evoke the chaotic nature of the vocalist’s heartbroken nights out. This is followed directly by the track ‘(what I wish just one person would say to me),’ where the chorus rings ‘happy for you,’ as the vocalist finally finds solace. The title of this number, linking to the theme of parenthood and growing up, seems to suggest that no matter how much advice we receive, there are some things we simply cannot prepare ourselves for.

After this moving moment of letting go, the album is brought to a natural end with the pure, effortless love song ‘nobody else.’ Written on a tiny acoustic ukulele hybrid guitar, this song needs no supporting drive, and delivers beautiful, soft-spoken lyrics. After many tracks exploring complicated relationships, suddenly everything is simple, and the vocalist seems content with quiet company.

2020 has seen the rise of chilled pop, with laid-back albums soaring to success, such as Taylor Swift’s folklore. LANY’s album follows this relaxed, story-telling vibe, bringing with it their signature child-of-the-internet style. Perhaps during coronavirus restrictions, what we need more than anything is to calm down, cherish our loved ones, and remember where we came from. If that is what you are after, then mama’s boy is perfect for you.